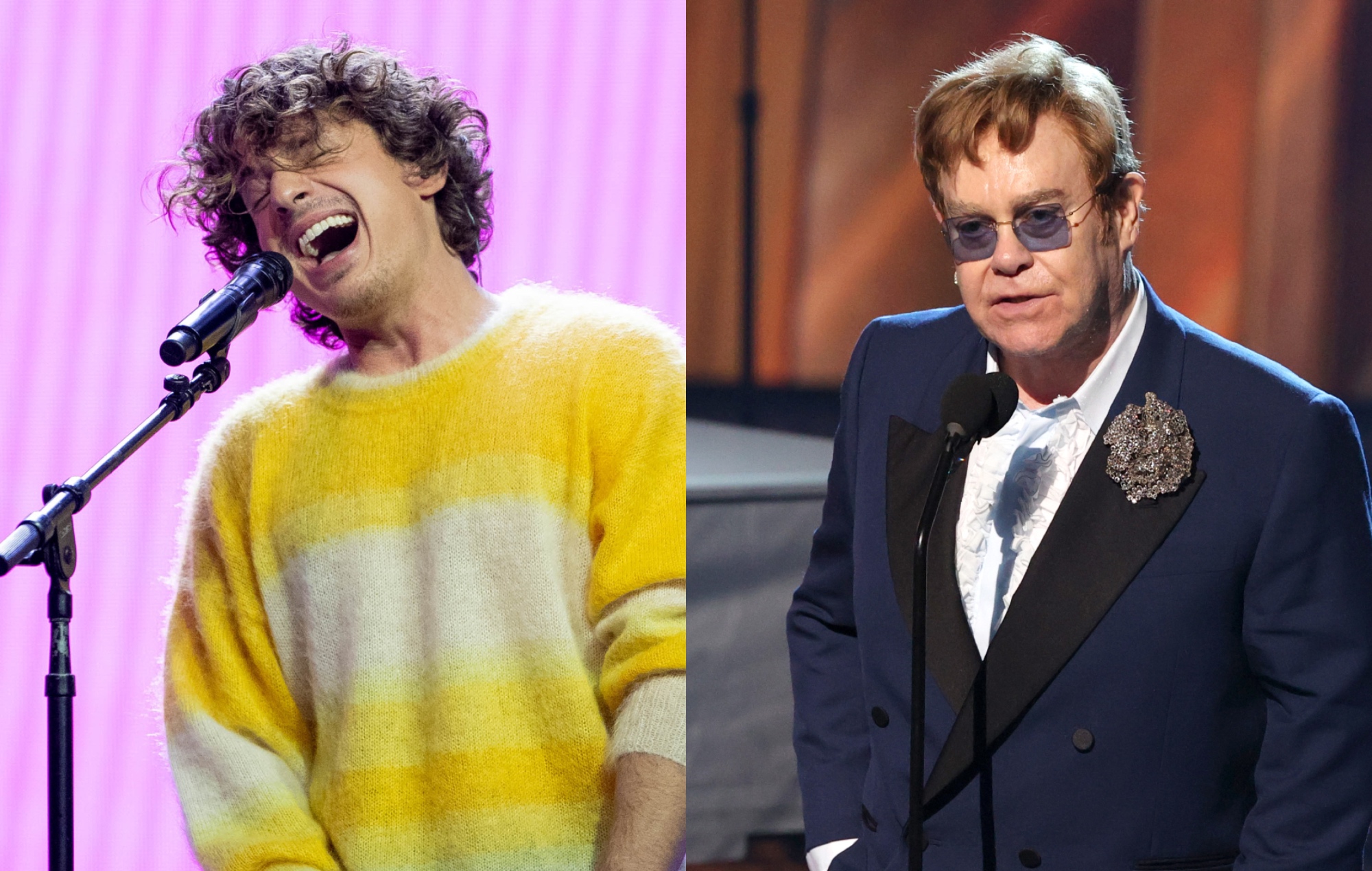 Elton John has shared a new collaborative song with Charlie Puth, ‘After All’ – listen below.

The emotionally charged track will appear on John’s forthcoming album ‘The Lockdown Sessions’, which is due to arrive on October 22 via EMI.

“With ‘After All’ Charlie and I were in the studio, just the two of us. He’s got a little home set up with his keyboards, synths, and Pro Tools,” John explained in a statement.

“I played electric piano and actually wrote the song all the way through and then Charlie wrote the lyrics pretty quickly. He’s incredibly quick, Charlie. We just had an amazing chemistry in the studio.”

John hailed Puth as an “amazing musician”, adding that the pair “hit it off” following their new team-up. “He’s become a friend and a friend of the family,” he continued. “Our children love him and he loves them.”

Puth commented: “As a songwriter, I have admired and looked up to Elton John my entire life. It is truly incredible how the melodies and chords seem to come to him instantly whenever he sits down at the piano.

“I got to witness that firsthand when we wrote this song together. He is world-class and the true definition of a musical genius. Being a part of his musical journey is a dream come true.”

Elsewhere, John said that he’s “really gotten closer” to everyone he worked with on ‘The Lockdown Sessions’, which also features guest spots from Lil Nas X, Miley Cyrus, Dua Lipa and more.

Recorded over the last 18 months, John’s upcoming 32nd studio record came together after he was forced to pause his ‘Farewell Yellow Brick Road’ tour due to the coronavirus pandemic (he recently postponed his UK/European dates again until 2023).

“The last thing I expected to do during lockdown was make an album,” John said in a statement. “But, as the pandemic went on, one‐off projects kept cropping up.”