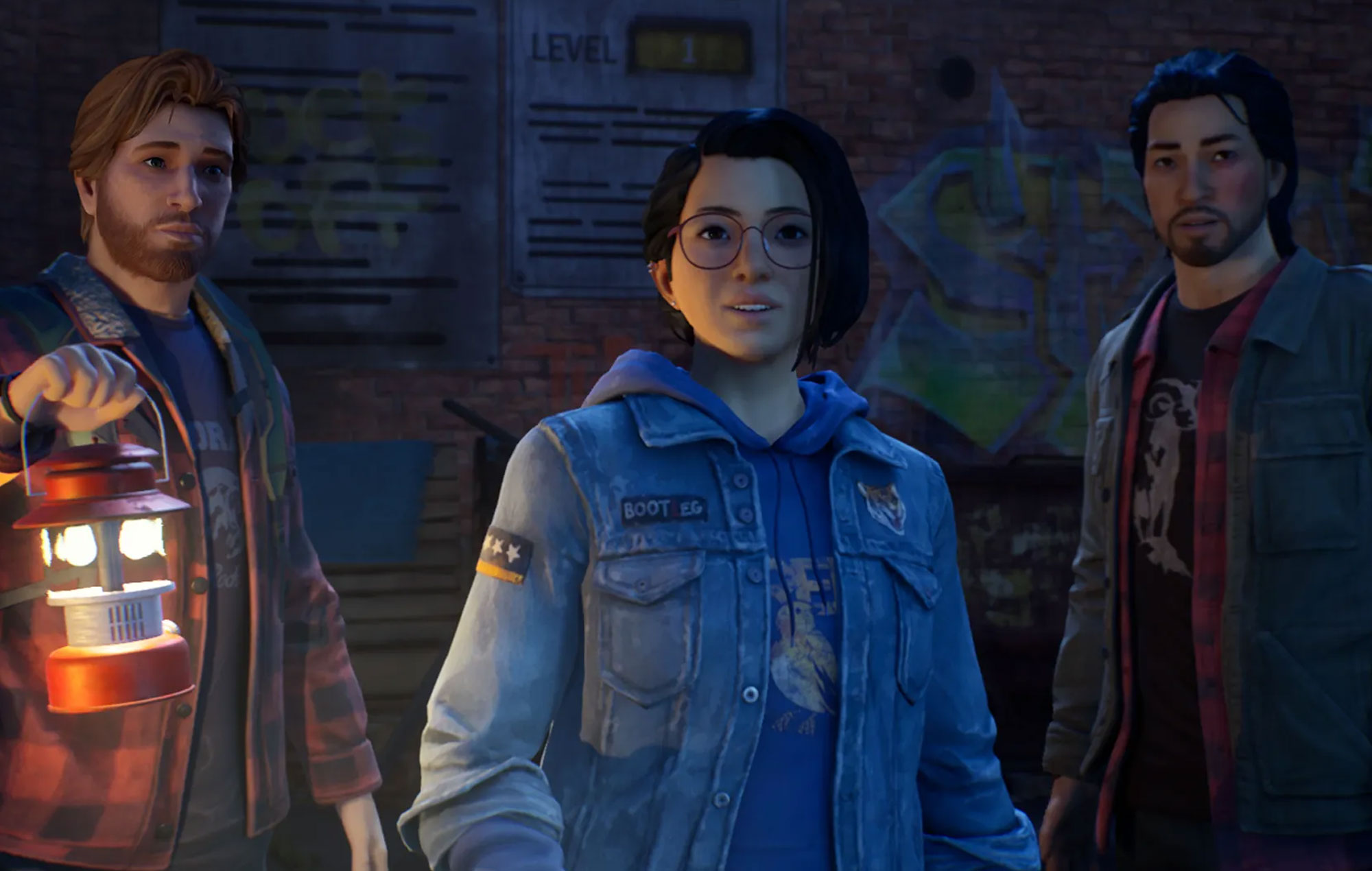 Square Enix has announced that Life Is Strange: True Colors will support Twitch‘s Crowd Choice extension, which means streamers can let viewers vote on every choice in the game, live.

As a narrative-based game where crucial decisions are playing out in real-time, Crowd Choice is a way to get Twitch viewers more deeply involved in the game.

Streamers have the choice of Full Democracy, where all game choices are decided by the crowd, or Suggestion, where a timed poll can be set up but which still allow them to pick another choice if they wish.

Viewers can download and activate the extension here before Life Is Strange: True Colors launches on September 10.

Put your viewers in control of the story with the Crowd Choice Extension for @Twitch, debuting with #LifeisStrange #TrueColors!

Twitch streamers will need a Square Enix Members account before they can connect to the game. But once this is set up, they can simply start streaming and turn on Crowd Choice mode from the ‘Live Stream’ menu in the game’s settings.

Life Is Strange: True Colors follows the story of Alex Chen, a young woman who attempts to reconnect with her long-lost brother in a seemingly idyllic close-knit community.

As in previous games, she also has a unique supernatural ability, the psychic power of Empathy. This allows her to experience, absorb and influence other people’s emotions, which are represented in colourful auras.

The game is developed by Deck Nine, the studio behind Life Is Strange: Before The Storm which is a prequel to the original game. A character from that game, Steph also returns in True Colors.

Ahead of the game’s release, the Life Is Strange: True Colors soundtrack is already available to stream on Spotify.

The game has however been delayed on the Nintendo Switch, while the Life Is Strange: Remaster Collection has also been delayed into early 2022.