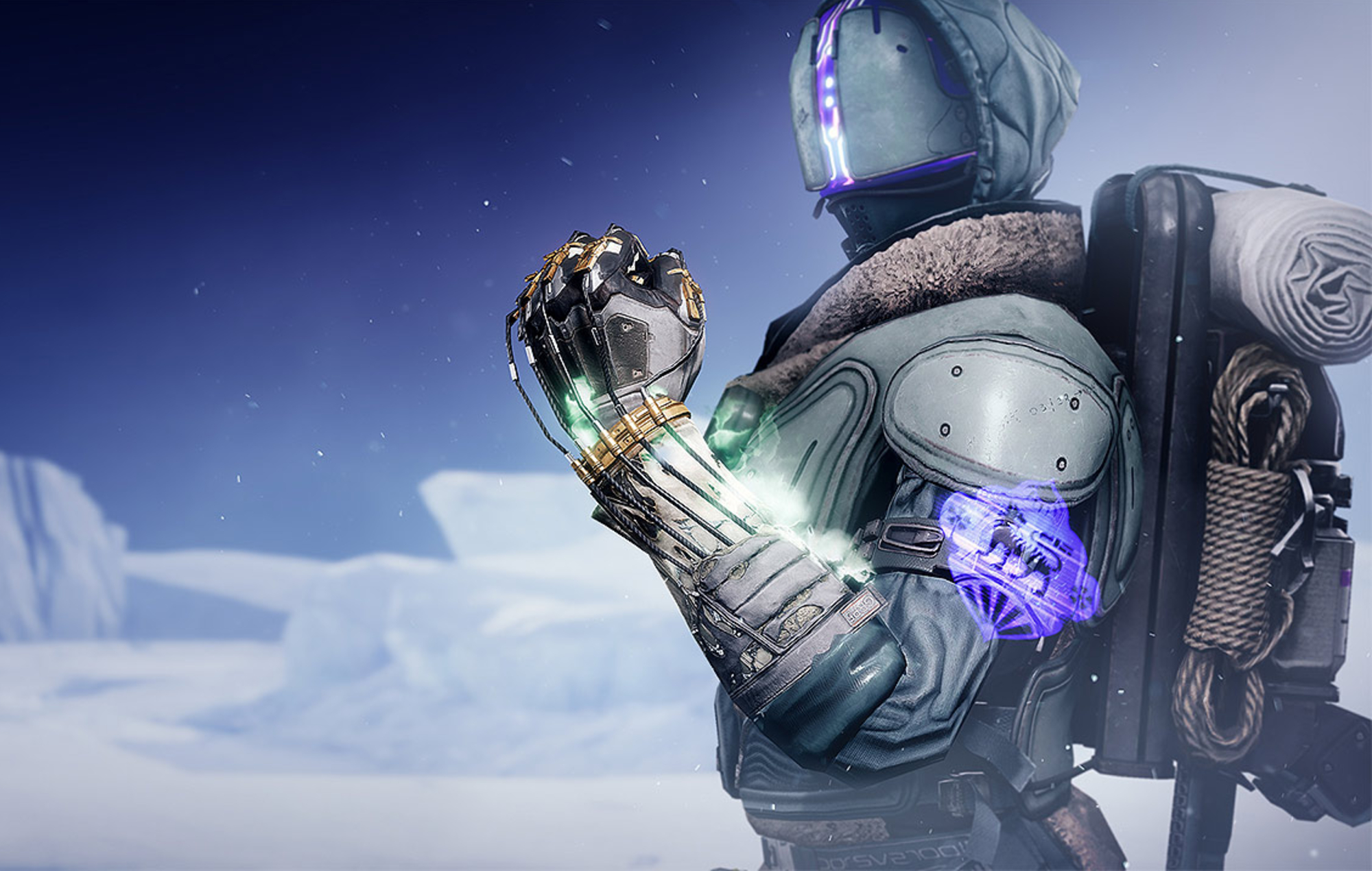 The 3.3.01. update for Destiny 2 was released last night (September 3) and allows players to talk to their friends regardless of what platform they are all playing the game on.

It’s a small but significant change for players keen to buddy up with others across different systems, although it’s not perfect just yet. As spotted by PCGamer, the functionality is a little temperamental for Xbox owners. Some Xbox players have found that they can still hear anyone even if their chat settings are set to just friends. Muting a player in Fireteam chat doesn’t seem to fix the issue.

Besides that problem, most players should be fairly satisfied with the Destiny 2 crossplay and cross voice chat update. While competitive mode matchmaking continues to separate console and PC players to keep things fair, non-competitive modes are open to all unless the player chooses to switch off crossplay. Clans can also be cross-platform too.

In recent times, much has continued to change for Destiny 2, with Bungie removing overpowered dancing shoes from the game’s PVP after they were found to allow hunters to dodge far too frequently.

Its new anti-cheat tech has also been found to potentially impact the performance of the game. In lighter Destiny 2 news, a player has achieved the highest ever DPS with a particularly brutal hammer throw.

We’ve also been finding out more about the new Destiny 2 expansion pack, The Witch Queen, which will offer craftable weapons and a new ‘Legendary’ difficulty level. It launches on February 22, 2022.