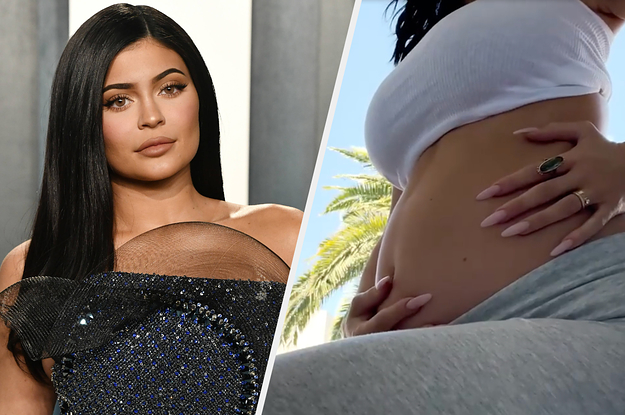 Stormi is about to be a big sister!

After weeks of speculation (and some very in depth fan theories), Kylie shared her pregnancy news with a sweet family video on Instagram.

In the touching clips, Kylie gave a glimpse into the early days of her pregnancy, including what appears to be moments after telling Travis Scott the news.

The mom-to-be also shared intimate footage from doctor’s appointments, where Stormi can be seen watching on from nearby.

Of course, there was plenty more clips of Stormi just being straight up adorable.

Later in the video, Kris Jenner can be seen being surprised with the news when Stormi presents her with photos from an ultrasound.

And on top of all that, Kylie even gave a close up look at her growing baby bump.

While Kylie concealed the entirety of her first pregnancy, it looks like she’s ready to share more with baby number two on the way!

Congratulations to Kylie and Travis!!