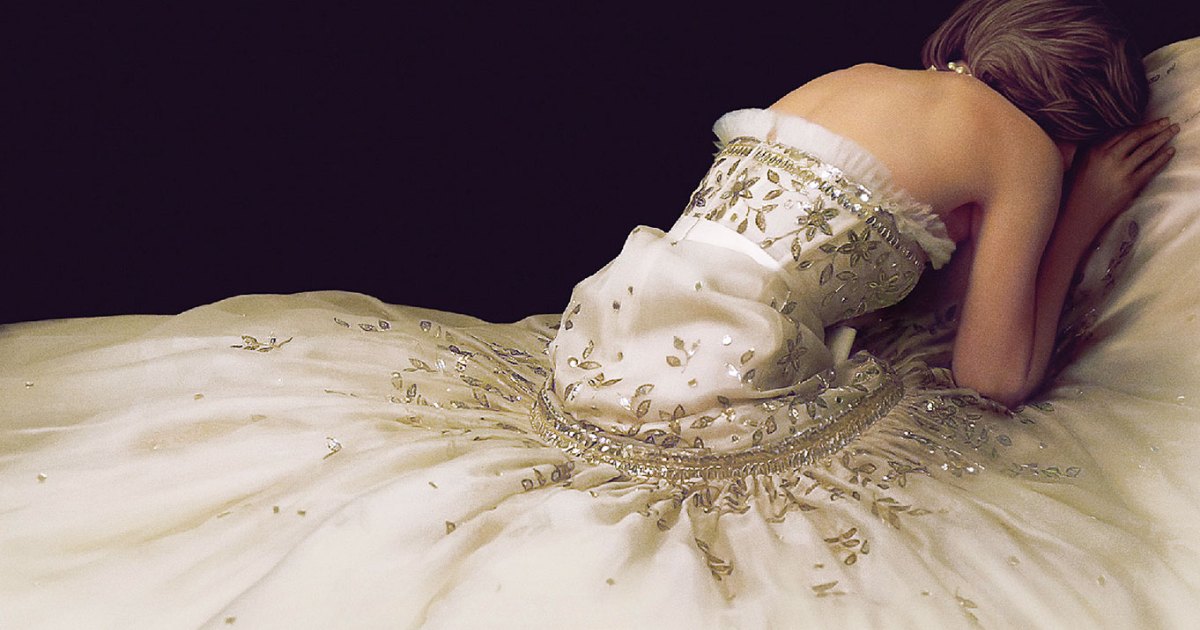 A new version of an old story. Princess Diana‘s life is coming to the big screen with the biopic Spencer, in which Kristen Stewart plays the Princess of Wales.

The 2021 film was a challenge for the Twilight actress. “I haven’t been this excited about playing a part, by the way, in so long,” she told InStyle in October 2020.

Stewart knows that audiences have high expectations. Born Lady Diana Spencer, the royal is a worldwide icon regarded as an overwhelmingly kind philanthropist. The saintly reputation isn’t the only part that’s daunting for the California native.

“The accent is intimidating as all hell because people know that voice, and it’s so, so distinct and particular,” Stewart added at the time. “I’m working on it now and already have my dialect coach.”

The star listened to recordings of the late princess’ voice as she went to sleep every night in the months leading up to filming.

Stewart also did her research before playing the part, reading several biographies and expressing a desire to really get to know the mother of Prince William and Prince Harry as well as she could.

“It’s one of the saddest stories to exist ever, and I don’t want to just play Diana — I want to know her implicitly. I haven’t been this excited about playing a part, by the way, in so long,” she explained to the magazine.

Research was key since the actress, who was born in April 1990, said during an appearance on Jimmy Kimmel Live! in November 2020 that she didn’t remember a lot from when Princess Diana was alive. Stewart was 7 when a 1997 car crash in Paris resulted in the Princess of Wales’ death at the young age of 36.

“I was really young, didn’t know what was going on, but now, it’s hard not to feel protective over her,” the Happiest Season actress explained. “She was so young. … Everyone’s perspective is different, and there’s no way to get everything right. Because what is fact in relation to personal experience?”

She revealed that rather than taking audiences through Diana’s entire life, Spencer will instead hone in on a very brief but intense period.

“My movie takes place over three days and it’s this really poetic, internal imagining of what that might have felt like rather than giving new information,” the Charlie’s Angel star explained. “So, we kind of don’t have a mark to hit. We just also love her.”

Those three days will be around Christmas 1991, one year before Diana and then-husband Prince Charles announced their separation. Expect the movie to have plenty of tension between the pair as their marriage starts falling apart while they spend the holidays with the royal family at Sandringham Estate.

Scroll down to learn everything we know about Spencer: