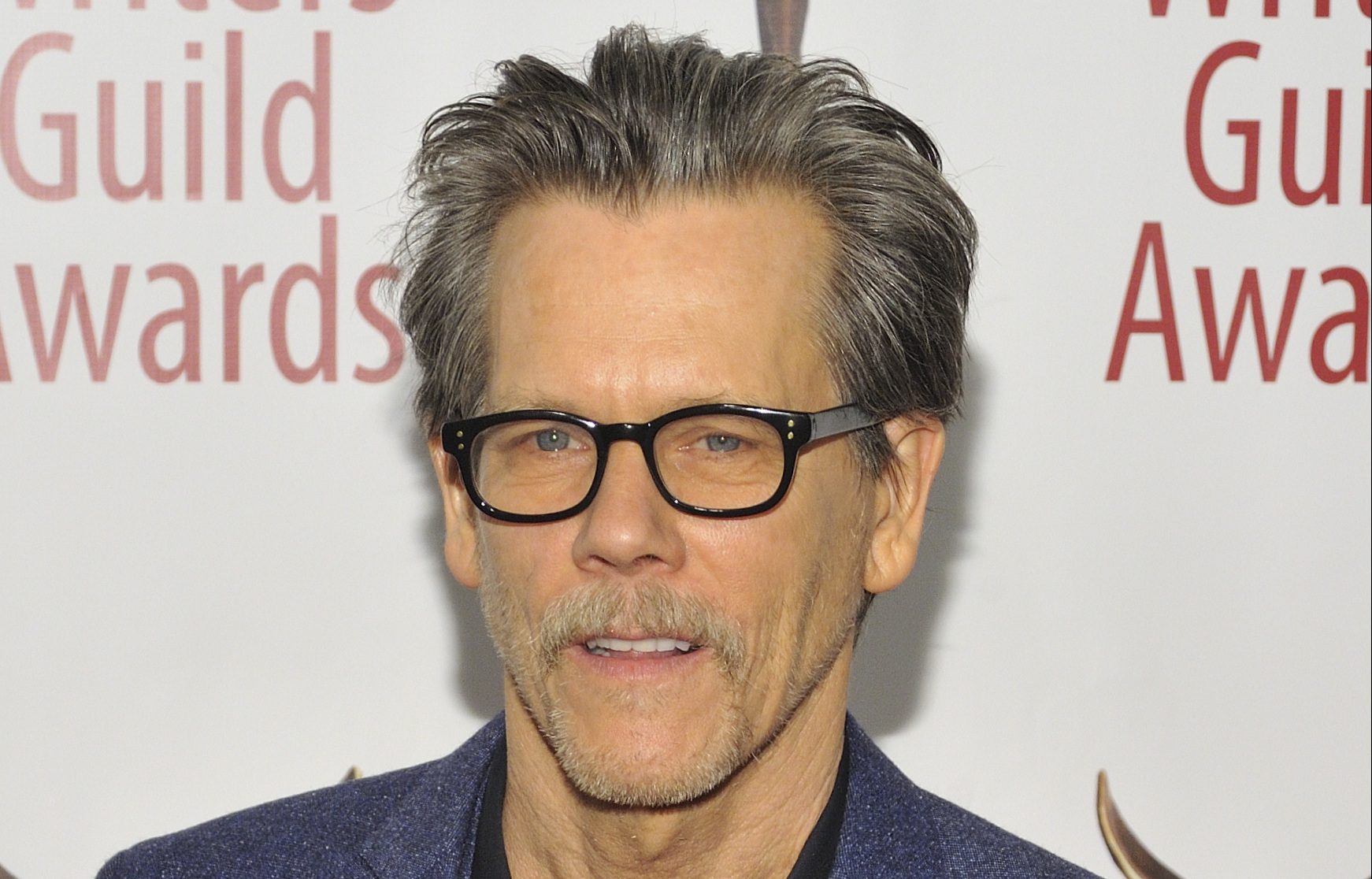 EXCLUSIVE:  Kevin Bacon is joining John Logan’s untitled horror project at Blumhouse and will also serve as an executive producer alongside executive producer Scott Turner Schofield. The movie is a LGBTQIA+ empowerment tale set at a gay conversion camp and stars Theo Germaine. The role marks a return for Bacon to the horror genre, a space he appeared in early on in his career with Friday the 13th.

Three-time Oscar nominee, Logan (Skyfall, Gladiator, The Aviator) will make his feature directorial debut with the film he also wrote. Jason Blum and Michael Aguilar are producing. Bacon will serve as an EP, alongside Scott Turner Schofield.

Golden Globe winner and Primetime Emmy nominee Bacon recently starred in season 2 of Showtime’s hit series City on a Hill which was renewed for a third season. We reported over the summer that Bacon is joining his wife Kyra Sedgwick’s second feature directorial Space Oddity. He also starred in and co-produced David Koepp’s You Should Have Left and can next be seen in the upcoming movies One Way and The Toxic Avenger. The Footloose and J.F.K. star won a Golden Globe in 2010 in the Actor Miniseries/Made for TV movie category for Taking Chance which also landed him an Emmy nom in the same category in 2009.

Bacon’s stage work includes off-Broadway productions such as Album, Poor Little Lambs and Getting Out. He made his Broadway debut in 1983 with Sean Penn in Slab Boys, and starred in the 1986 production of Joe Orton’s Loot. He also starred in Theresa Rebeck’s comedy Spike Heels. In 2002, he starred in the one-man show An Almost Holy Picture, written by Heather McDonald.

With his musician brother, Michael, Bacon is the other half of The Bacon Brothers, and have recorded eight CDs and a concert DVD.