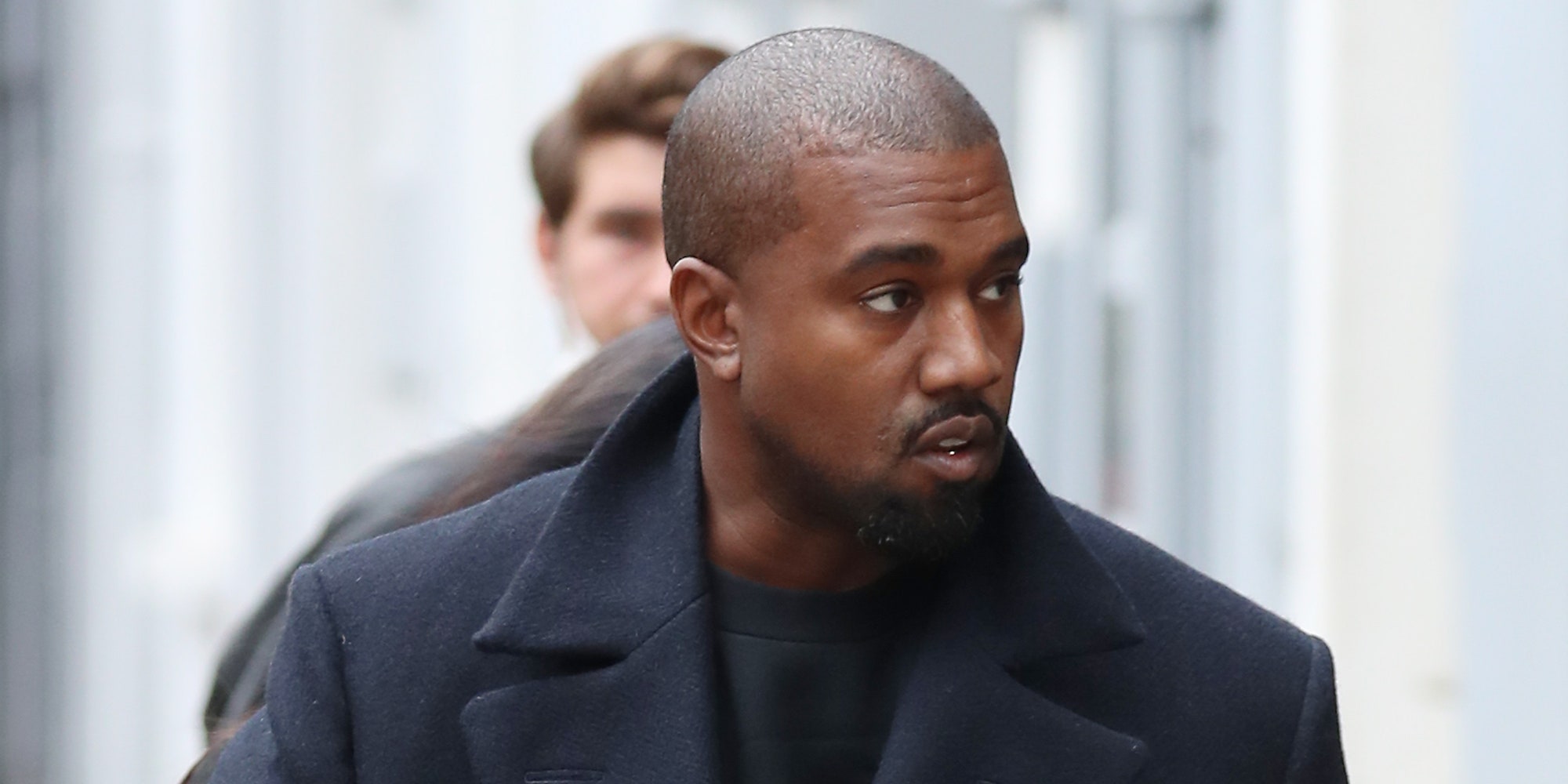 Earlier today (August 29), Kanye West’s long-awaited album Donda was finally released on streaming services. Now, merely hours after its release, West has taken to social media to say that it was issued without his approval. “Universal put my album out without my approval and they blocked Jail 2 from being on the album,” he wrote in an Instagram post. Find that post below.

Representatives for Universal offered no comment to Variety, but the publication cited unnamed sources at the company who called West’s claim “preposterous.” Pitchfork has reached out to Kanye West’s representatives at Universal for further comment.

Manson is credited as a composer and lyricist on “Jail,” while both Manson and DaBaby appear on  “Jail, Pt. 2.” That song was not officially available upon Donda’s initial release, but it eventually made its way on to the album. Earlier today, West posted a pair of photos on Instagram (viewed by Pitchfork) showing text threads that claimed that DaBaby’s manager was not clearing the Charlotte rapper’s verse for “Jail.” Arnold Taylor—the founder and president of South Coast Music Group, the label to which DaBaby is signed—disputed West’s claim.

In September 2020, West posted a series of tweets about his relationship with Universal Music Group. He addressed his desire to buy back his master recordings from the company, claiming his efforts were obstructed by contracts he’d signed. He then tweeted multiple images of his supposed contracts. Read more about the dispute in Pitchfork’s article “What Does Kanye West Actually Gain (or Lose) From Sharing His Record Contracts.”