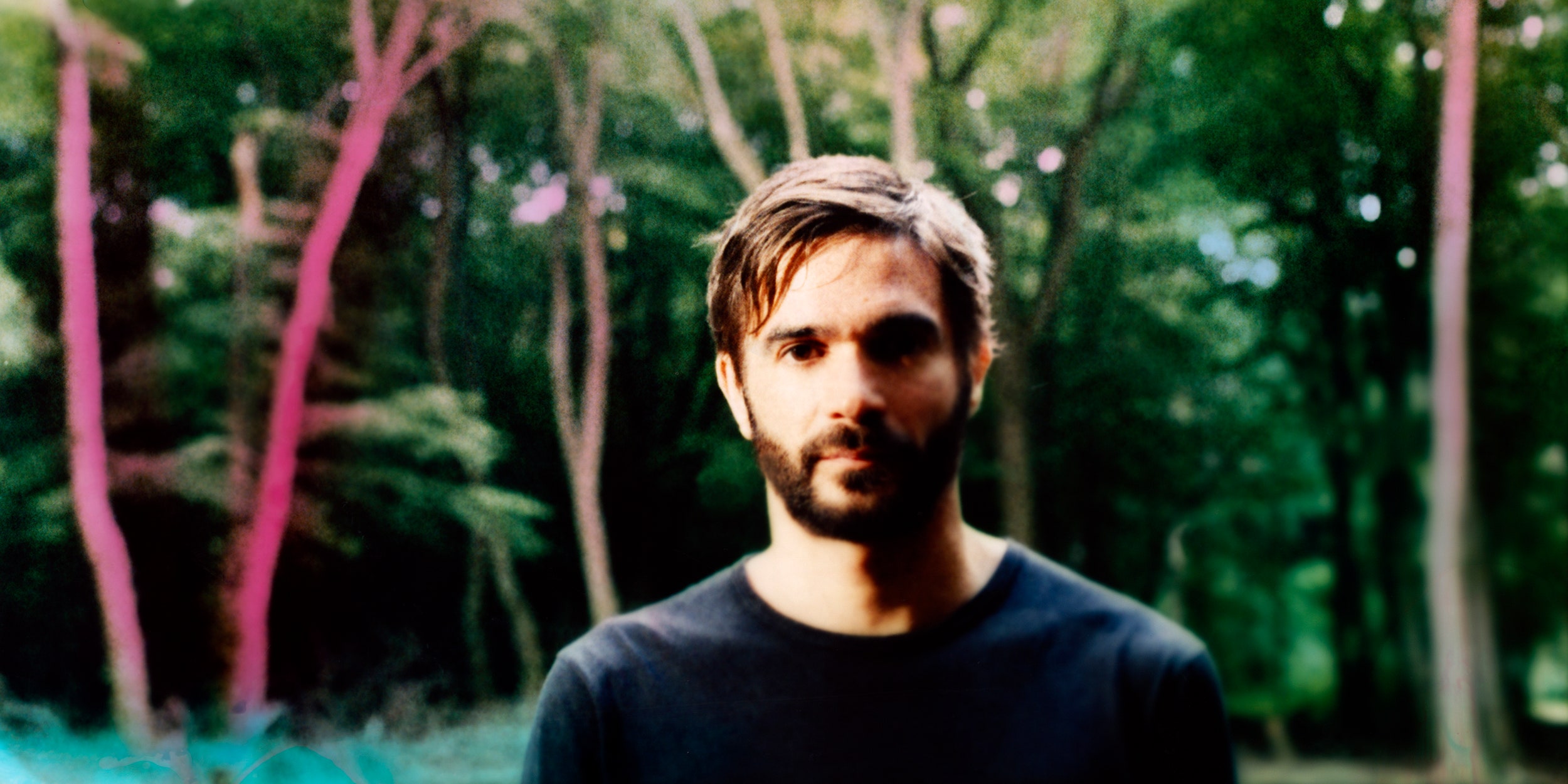 Jon Hopkins has announced a new album. It’s called Music for Psychedelic Therapy and it’s out November 12 (digital/CD) and February 11 (LP) via Domino. Today Hopkins has shared album closer “Sit Around the Fire,” a collaboration with producer and ceremony guide East Forest that features the voice of the late guru Ram Dass. Listen to it below.

Hopkins said in a statement that his album, which has no beats or drum sounds, grew from a 2018 expedition to Tayos Caves in Ecuador. “Music for Psychedelic Therapy is not ambient, classical or drone but has elements of all three,” he said. “For me it’s a place as much as it is a sound. It works for the sober mind, but takes on a new dimension entirely when brought into a psychedelic ceremony.”

“‘Sit Around The Fire’ exists from one of the deep synchronicities that ushered this [album] into being,” Hopkins added. “I was contacted by East Forest, who had spent some time with Ram Dass in Hawaii before he passed. He was given access to several lesser-heard talks from the ’70s, and asked to set them to music. He sent me some starting points, including the beautiful choral vocals he recorded which open the piece. I put my headphones on and with Ram Dass’ voice inside my head, I sat at the piano and improvised. What you hear is the first thing that came out—it just appeared in response to the words.”