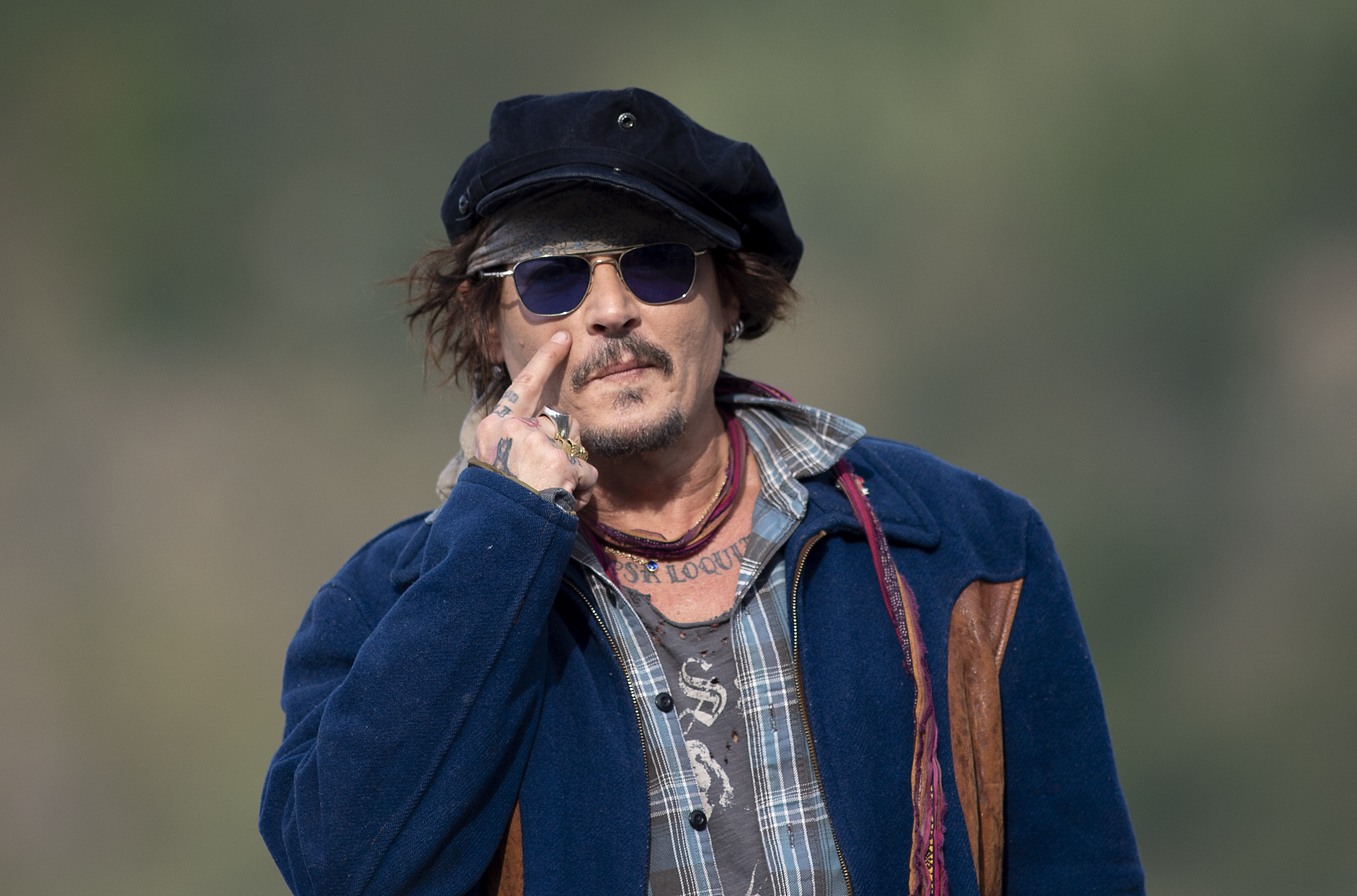 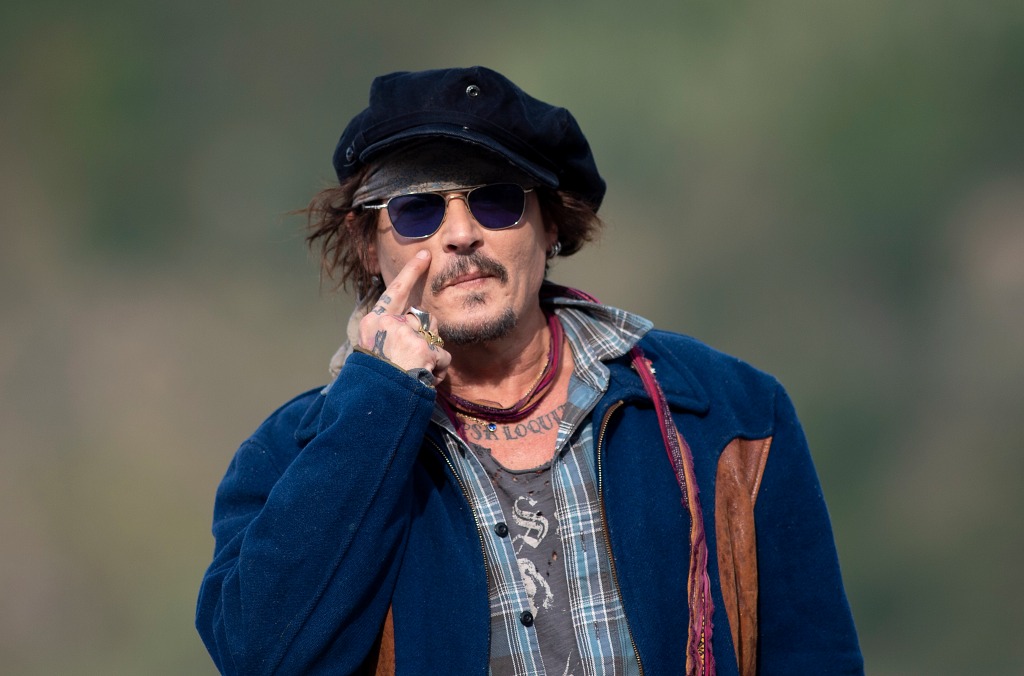 Johnny Depp went on the record today saying that he is a victim of cancel culture and that “no one is safe” from the movement, calling on people to “stand up” for people facing “injustice”.

“It can be seen as an event in history that lasted for however long it lasted, this cancel culture, this instant rush to judgement based on what essentially amounts to polluted air,” he commented during a press conference ahead of receiving the honorary Donostia Award at this year’s San Sebastian Film Festival.

“It’s so far out of hand now that I can promise you that no one is safe. Not one of you. No one out that door. No one is safe,” he continued. “It takes one sentence and there’s no more ground, the carpet has been pulled. It’s not just me that this has happened to, it’s happened to a lot of people. This type of thing has happened to women, men. Children have suffered from various types of unpleasantries. Sadly at a certain point they begin to think that it’s normal. Or that it’s them. When it’s not.”

In what appeared to be a reference to his high-profile libel case with UK newspaper The Sun over its branding of him as a “wife-beater”, which he lost last year, Depp said, “It doesn’t matter if a judgement, per se, has taken some artistic license. When there’s an injustice, whether it’s against you or someone you love, or someone you believe in – stand up, don’t sit down. ‘Cause they need you.”

Depp was fairly low-energy during the presser but seemed willing to engage with attending press, clapping everyone in the room when he arrived, and didn’t appear to have an issue with addressing sensitive topics, which tend to dog the actor at this stage in his career.

The festival, however, was having none of it. The next question from press addressed the criticism of the fest for handing Depp a Donostia, particularly from Spain’s Association of Female Filmmakers and Audiovisual Media, which released a statement saying the award “transmits a terrible message to the public”.

Before Depp could open his mouth in response, the host of the conference rejected the question out of hand and told press in the room to stick to questions about the actor’s career. Depp later admitted that he was “worried” that his presence at the festival this year “would offend people” and that he “didn’t want to offend anyone”.