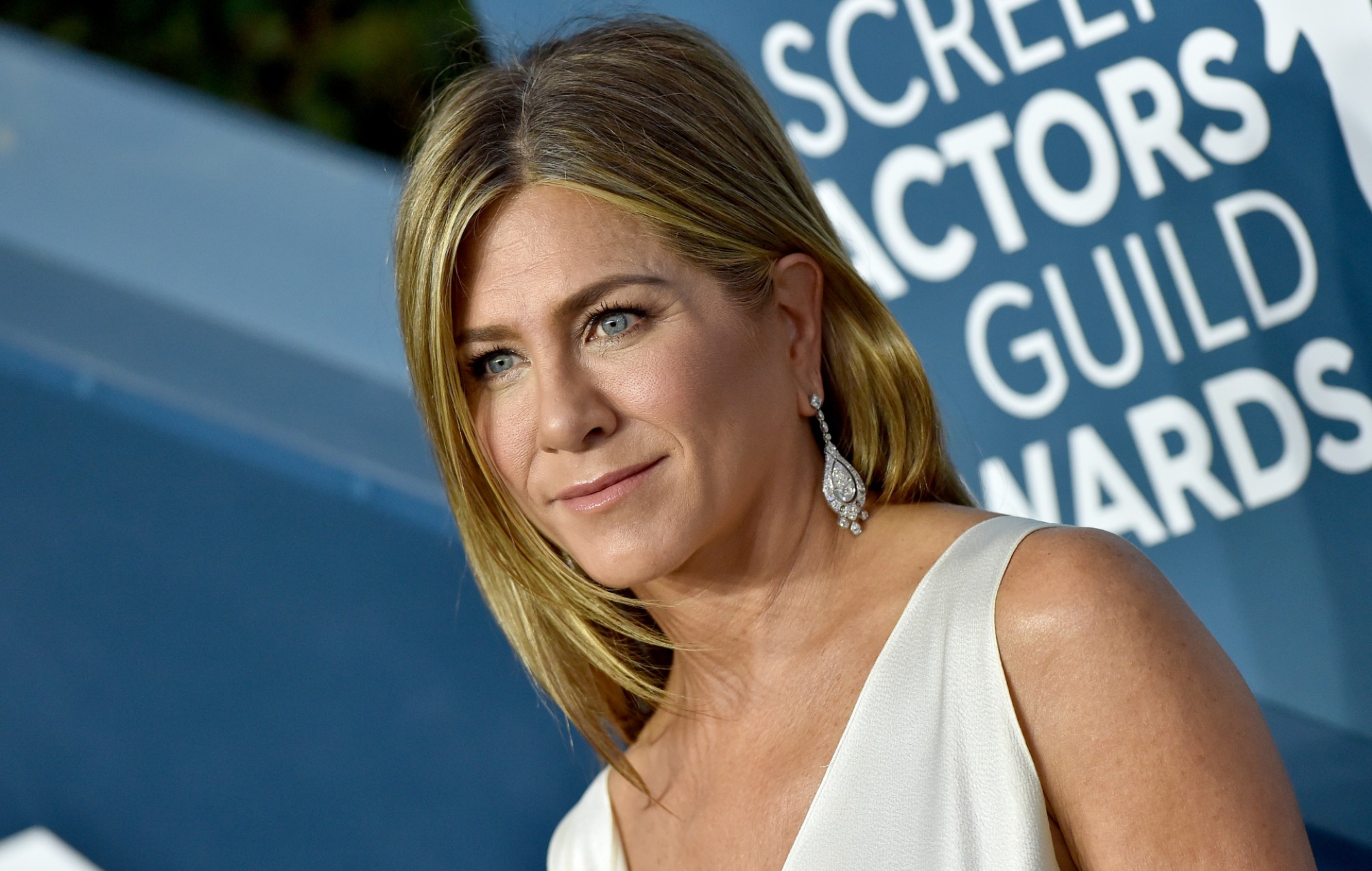 Jennifer Aniston has admitted the Friends reunion was more emotional than expected, describing it as “brutal”.

The main cast of the 1990s sitcom, including Aniston, Courteney Cox, Lisa Kudrow, Matthew Perry, Matt LeBlanc and David Schwimmer, all came together for Friends: The Reunion back in May – where they reflected on the show’s impact and played various games.

Speaking on the Rob Lowe’s Literally podcast, Aniston explained how the reunion became a surprisingly intense experience, referring to each cast member’s trajectory since the show’s end in 2004.

“Going back there, it’s nostalgic in a way that’s kind of also a little melancholy, you know, because a lot has changed and we have all gone down different roads, some easy and some not so easy for each of us… it was brutal, and also you can’t turn it off,” Aniston said.

“There’s cameras everywhere and I can’t stop crying… There was a period where we were all kind of in a puddle. Maybe David didn’t [cry], I don’t think we broke David. But even LeBlanc broke at one point. You know, Mr. Tough Guy… Even he got a little misty.”

She added: “I think it really took us all down way harder than we anticipated. Because in your mind, you think, ‘Oh, this will be really fun to time travel.’ It turns out, oh, ouch – it’s kind of hard to time travel.

“Because you’re going back to a time and, mind you it is, when I say the set was put back exactly, it was the exact same everything – down to the little tchotchkes on the shelves and little tiny things that had been in a storage space this whole time.

Aniston’s latest project is her return for season two of Apple TV’s The Morning Show, where she plays news presenter Alex Levy opposite Reese Witherspoon.