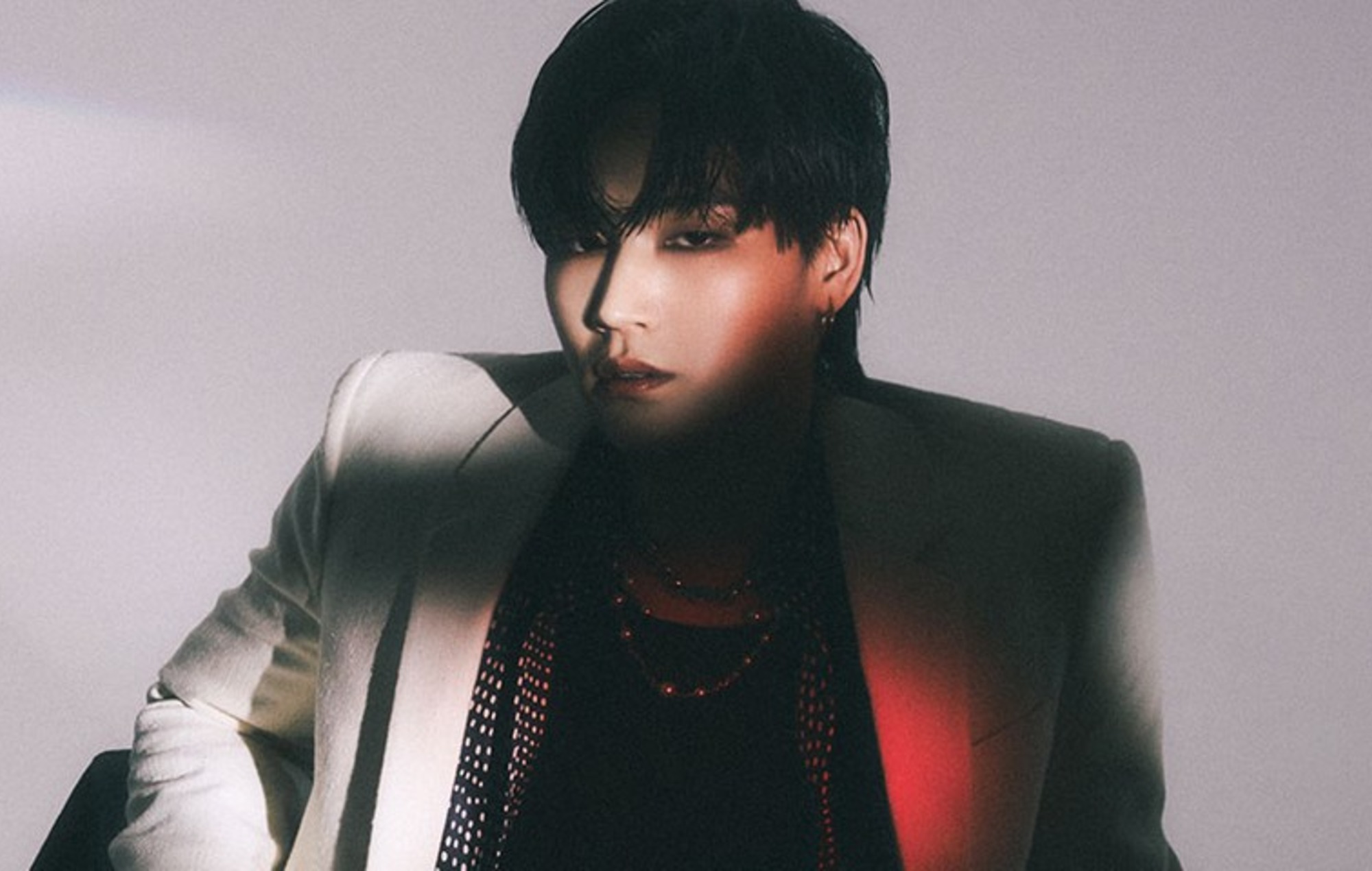 JAY B has opened up about his experience keeping GOT7 together during a recent episode of the Daebak Show with Eric Nam.

During his appearance on the DIVE Studios podcast, singer admitted to having initially struggled following the group’s departure from JYP Entertainment. He also spoke about stepping up to his role as leader now that the septet were on their own, as well as his eventual solo debut.

“It was just about leaving the company,” JAY B shared. “We didn’t announce the disbandment of the group, we didn’t know what to do going forward… But the future of the team is a bit like, seven of us have to work together.”

“I’m the leader here, and now I’m bringing the kids together,” he added. “From this point, the ‘leader’ role really starts.” JAY B added that he had a tough time “organising all sorts of documents” in the lead-up to GOT7’s departure from JYP in January, as well as the release of the song ‘Encore’ via Warner Music Korea in February.

“You know, the paperwork, the sort of things you need to sort out. If I had a company, they’d do everything but I had to do it myself,” he said. “That’s why I learned more. You can’t think of these things as easy.”

When asked about his decision to sign with H1GHR MUSIC, JAY B explained that he chose a label that allowed him to learn and know more about the craft. “I don’t know how company officials will hear this, but I wanted to go to the place that seemed like the most adventurous,” he shared.

On the topic of his solo music, JAY B revealed how he felt “really attached” to his debut mini-album, ‘SOMO:FUME’. “Since I’m the only one who’s working on it, it feels very precious,” the vocalist explained. “And when it comes to physical albums, I paid a lot of attention to the design and everything.”