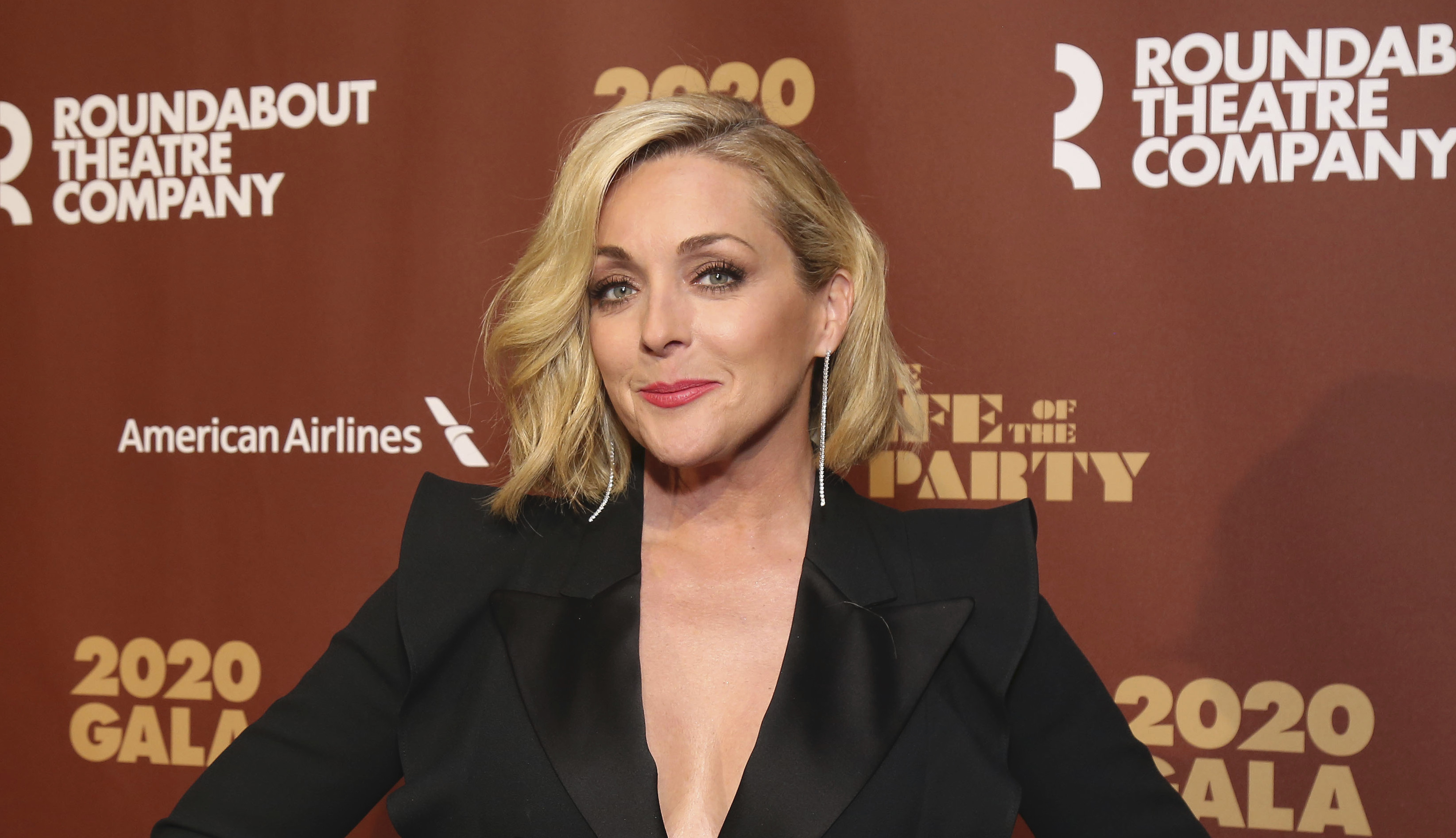 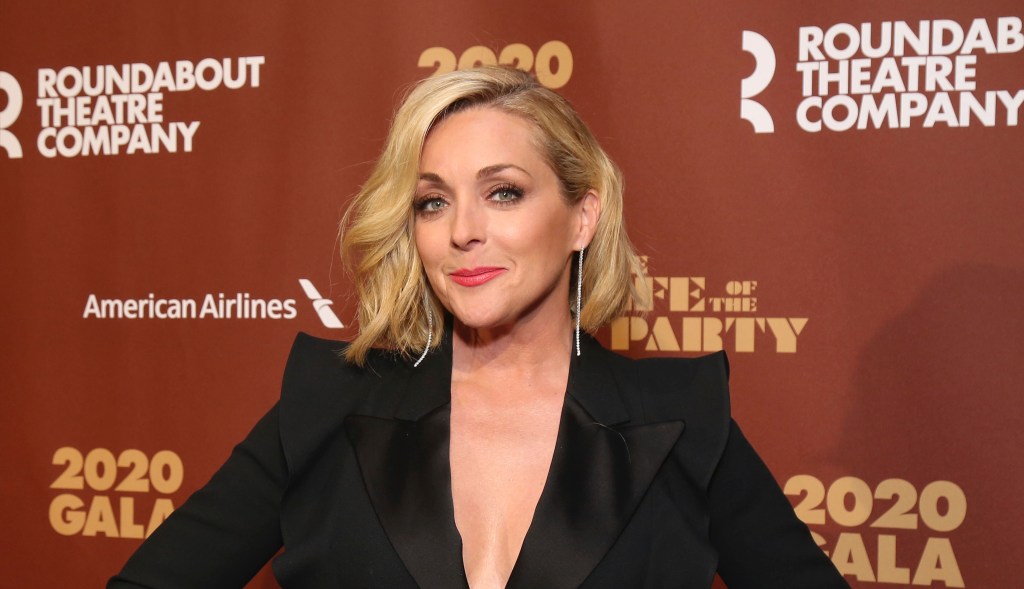 Jane Krakowski is joining NBC’s Annie Live! in the role of the duplicitous Lily St. Regis, a part that will pair the actress with her Unbreakable Kimmy Schmidt co-star Tituss Burgess.

The casting, announced today by NBC, is the latest addition to the holiday season musical special airing Dec. 2: Krakowski, known to TV audiences for performances in Unbreakable Kimmy Schmidt and 30 Rock, among others, and Broadway theatergoers for She Loves Me, Grand Hotel, Company and Once Upon a Mattress, joins a line-up that includes Burgess, Taraji P. Henson as Miss Hannigan, Harry Connick Jr.’s Daddy Warbucks, Nicole Scherzinger’s Grace and the recently announced Celina Smith as Annie.

Krakowski is currently starring on TV in Dickinson and Schmigadoon, and hosts Name That Tune.

As the larger-than-life Lily St. Regis, Krakowski teams up with Burgess’ conniving Rooster Hannigan as a greedy duo that schemes to abduct Annie and pose as her parents to land a big reward. The role of Lily was created on Broadway in 1977 by Barbara Erwin and portrayed in the 1982 film version by Bernadette Peters.