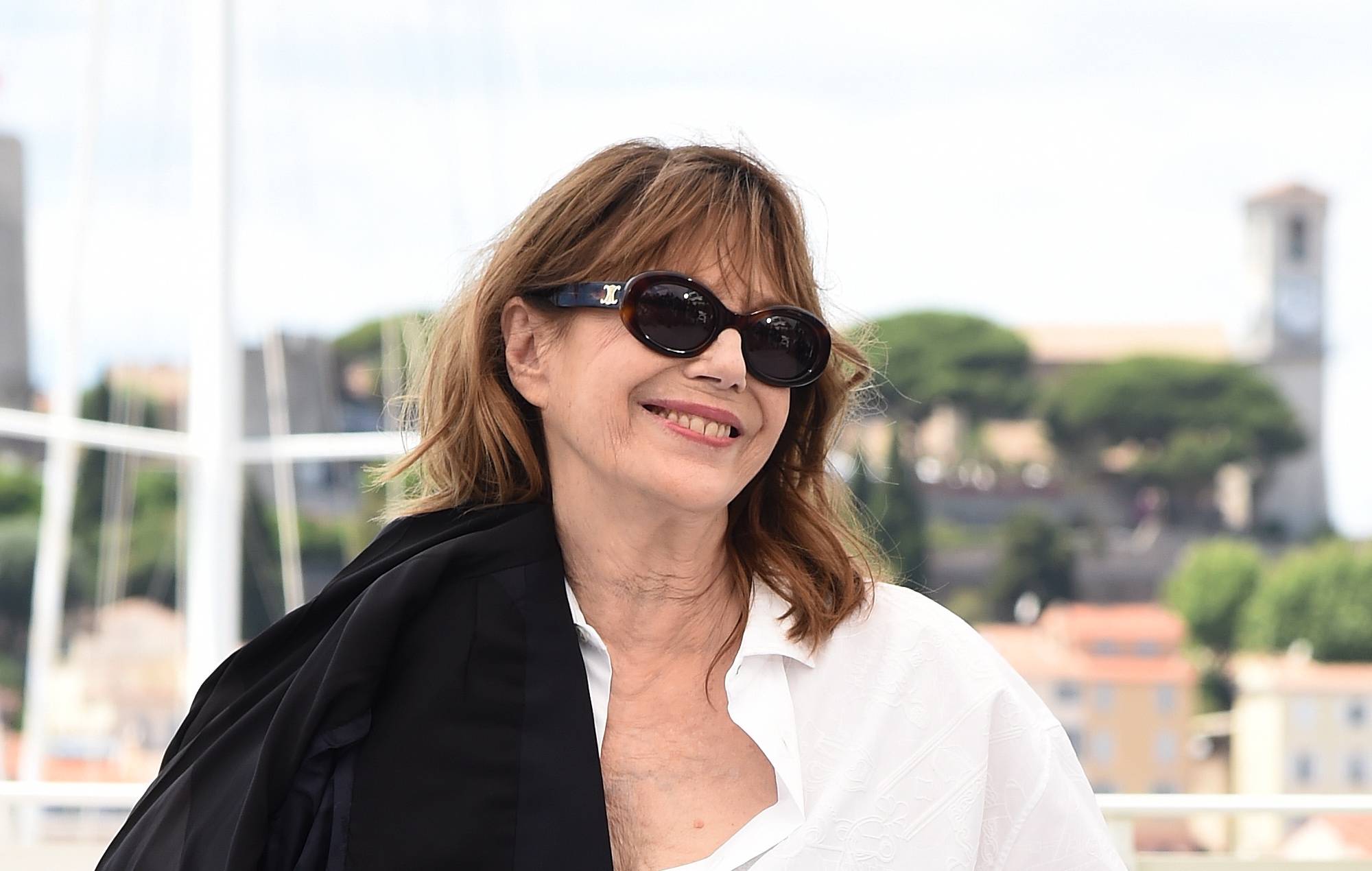 Actor and musician Jane Birkin is reportedly doing well after experiencing a stroke a few days ago.

London-born Birkin, who lives in Paris, was set to appear as part of the American Film Festival in Deauville, France. She was scheduled to discuss Jane by Charlotte, a documentary about her, directed by Charlotte Gainsbourg, Birkin’s daughter with former partner Serge Gainsbourg.

In a statement provided to AFP announcing that she had been forced to cancel the appearance, Birkin’s family said she the 74-year-old “doing well” after having “suffered a minor form of stroke a few days ago”.

As The Guardian reports, Birkin has appeared to have been in good health during public appearances at Cannes Film Festival and her performance at music festival Les Francofolies de La Rochelle, both of which took place in July.

Jane by Charlotte marks Charlotte Gainsbourg’s directorial debut, and explores both Birkin’s life as an artist and mother, specifically focusing on the relationship between her and her daughter Gainsbourg. The film premiered at Cannes in July.

Birkin released her most recent studio album, ‘Oh! Pardon tu dormais…’ last year. In 2017 she released ‘Birkin/Gainsbourg: Le Symphonique’, a collection of songs Serge Gainsbourg had written for Birkin during and after their 12-year-long romantic relationship, reworked with orchestral arrangements.