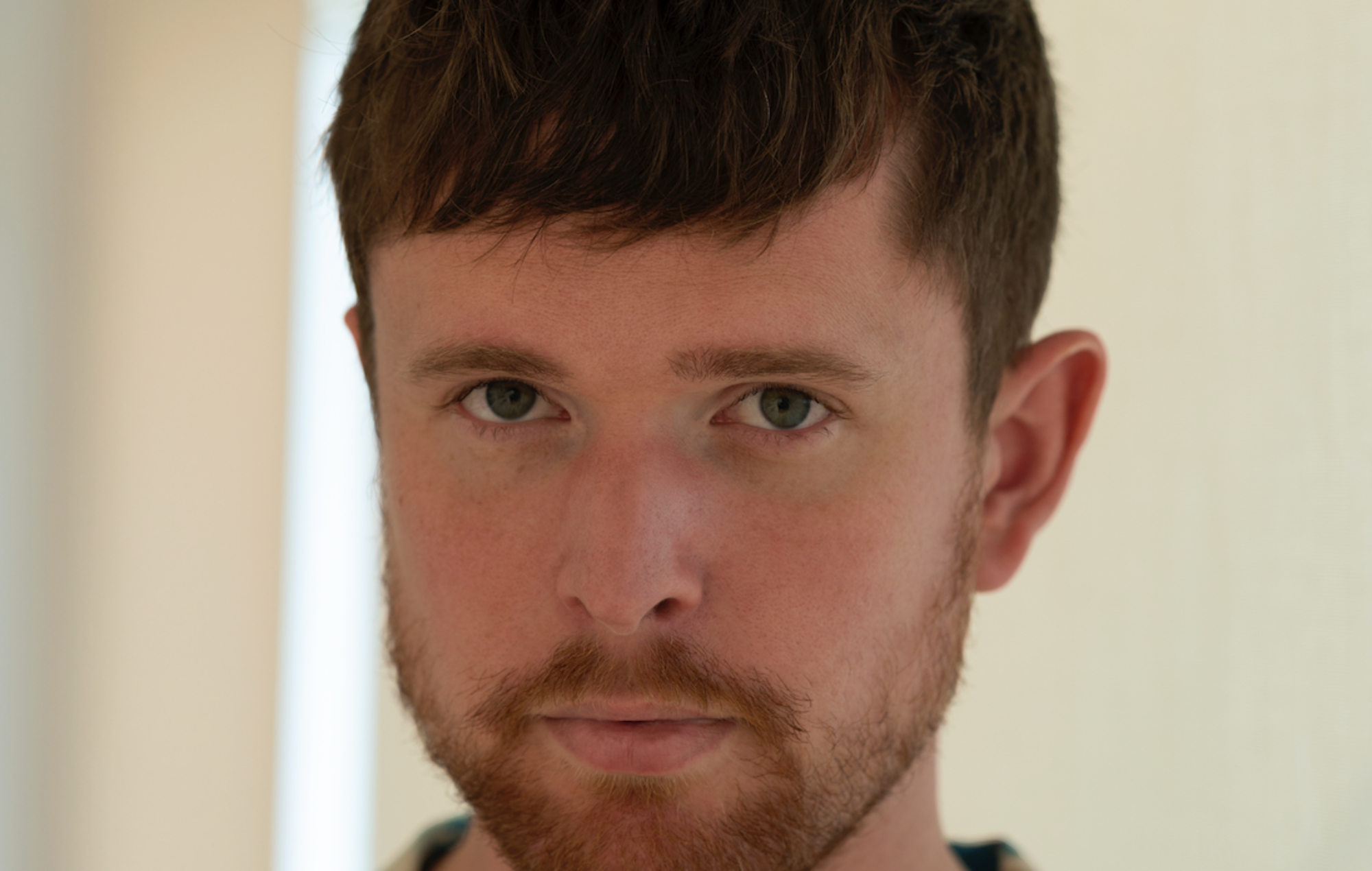 James Blake has delayed the release of his new album – ‘Friends That Break Your Heart’ will now come out in October.

The singer’s fifth album was originally due to arrive on September 10, but has been delayed for a month due to COVID-19-related delays at vinyl pressing plants.

“The release of ‘Friends That Break Your Heart’ will unfortunately be pushed back to October 8 as a result of vinyl factory delays caused by COVID,” a statement on Blake’s Instagram read.

“It was super important to me to have vinyl day and date for my fans as I have never had that before and so many of you have requested it.”

The message adds: “That being said, I am excited to release a new song soon and start playing the new music for those of you coming out to the US tour which kicks off September 16th in San Diego.

“Appreciate your understanding and can’t wait for you to hear the full album.”

So far, James Blake has shared two previews of the forthcoming album, ‘Life Is Not The Same’ and lead single ‘Say What You Will’ last month.

‘Friends That Break Your Heart’ is set to feature guest appearances from SZA, JID, SwaVay and Monica Martin.

The album will follow on from Blake’s ‘Covers’ EP, which featured renditions of tracks by the likes of Frank Ocean, Billie Eilish and Joy Division.

His last original project came with last year’s ‘Before’ EP. Reviewing that release, NME wrote: “It’s a portrait of reconciling with your past self, finally living in the present, and joyously becoming the person you were always scared to be.”