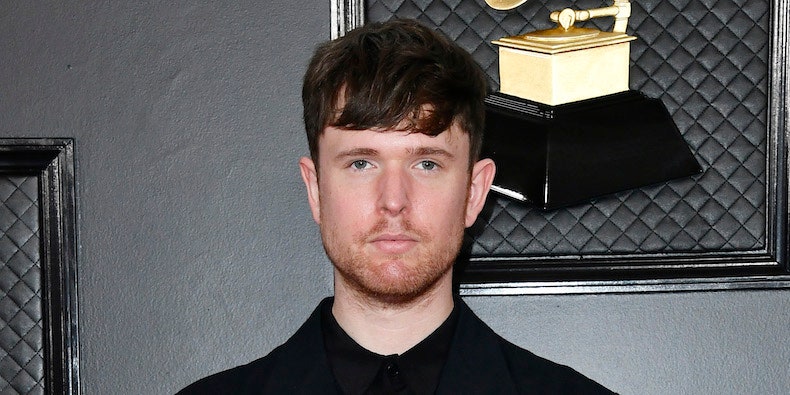 James Blake has announced that his next record will arrive a little later than originally planned. Friends That Break Your Heart will be released on October 8, a change attributed to delays in physical production as a result of the pandemic.

Blake announced Friends That Break Your Heart in July with the single “Say What You Will”. It was originally set for release on September 10. Following 2019’s Assume Form, Blake issued two EPs last year: Covers and Before. He’s also contributed to new projects by slowthai, Starrah, Flatbush Zombies, AND kt. He’s still set to tour the United States this fall.