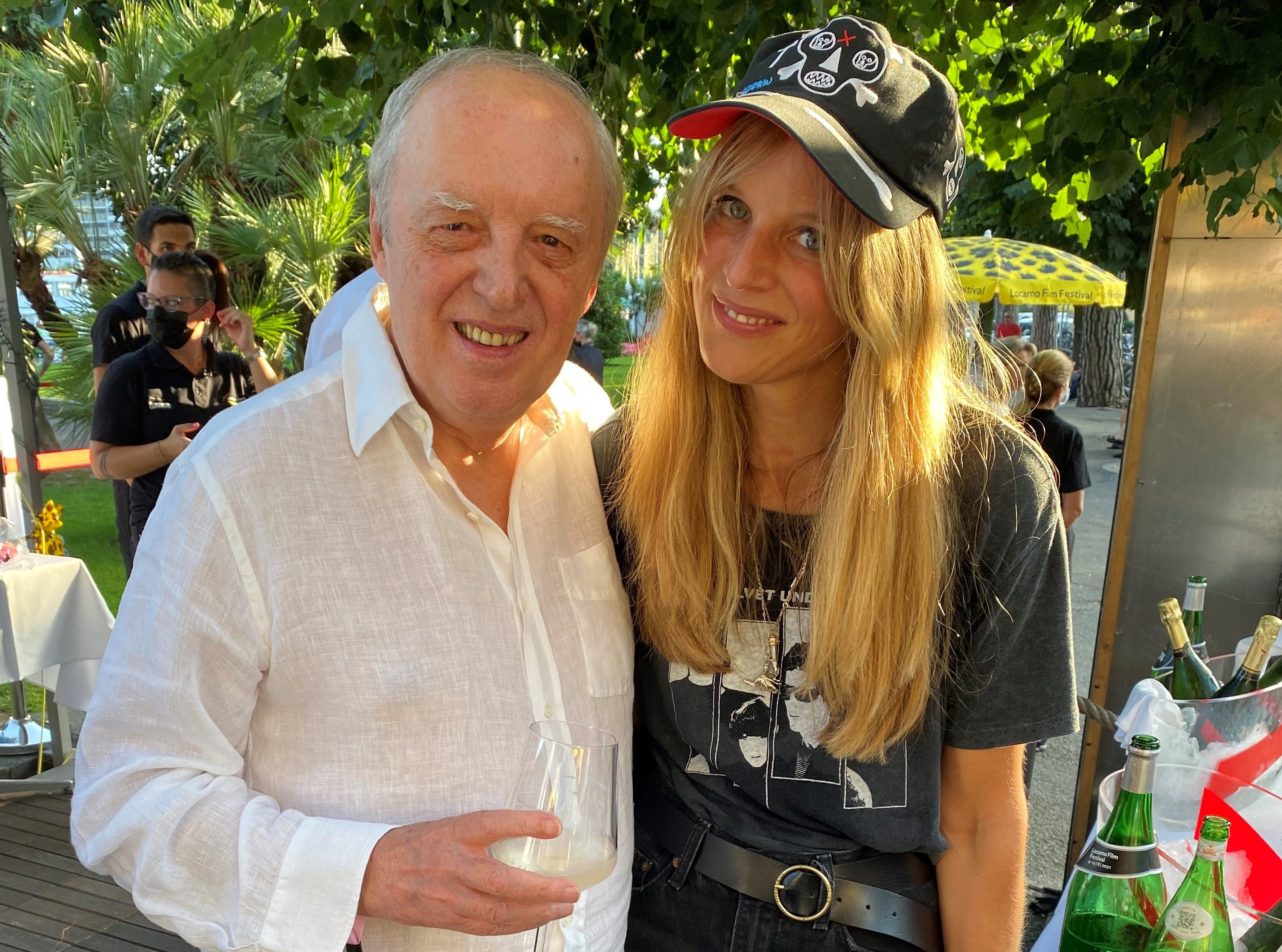 Argento, who saw the film around the time of the Locarno Film Festival where he received the Lifetime Achievement Award from John Landis, said: “There was excitement about She Will and I want to support new voices, especially women’s voices. My films are always about women. Maybe because my first inspiration was my mother who was a famous photographer for actresses including Sophia Loren and Gina Lollobrigida.”

She Will stars Alice Krige (The OA), Kota Eberhardt (X-Men: Dark Phoenix), Malcolm McDowell (A Clockwork Orange), and Rupert Everett (My Best Friend’s Wedding) with a score by Clint Mansell (Requiem For A Dream).

The psychological thriller follows ageing actress Veronica, who after an operation, goes to a healing retreat in rural Scotland with her young nurse Desi. The two develop an unlikely bond as mysterious forces give Veronica the power to confront her past and enact revenge within her dreams.

“Charlotte Colbert’s She Will powerfully captures the metaphysical horror of trauma and the supernatural power of nature,” added Argento. “And the greatest horror of all happens in the mind.

“She Will is an excursion into the world of witchery, madness, dreams, which together create an intoxicating atmosphere and beautiful, elegant cinema. I was impressed by director Charlotte’s portrayal of those worlds.”

Following its win of the Golden Leopard for Best First Feature at Locarno, the movie will be in competition at Fantastic Festival and Sitges for its U.S. and Spanish premieres and is also part of the official selection at the BFI London film festival later next month.

Written by Kitty Percy and Colbert, the Brit List 2018 screenplay was shot on location in Scotland with a production team including editor Yorgos Mavropsaridis (The Favourite).