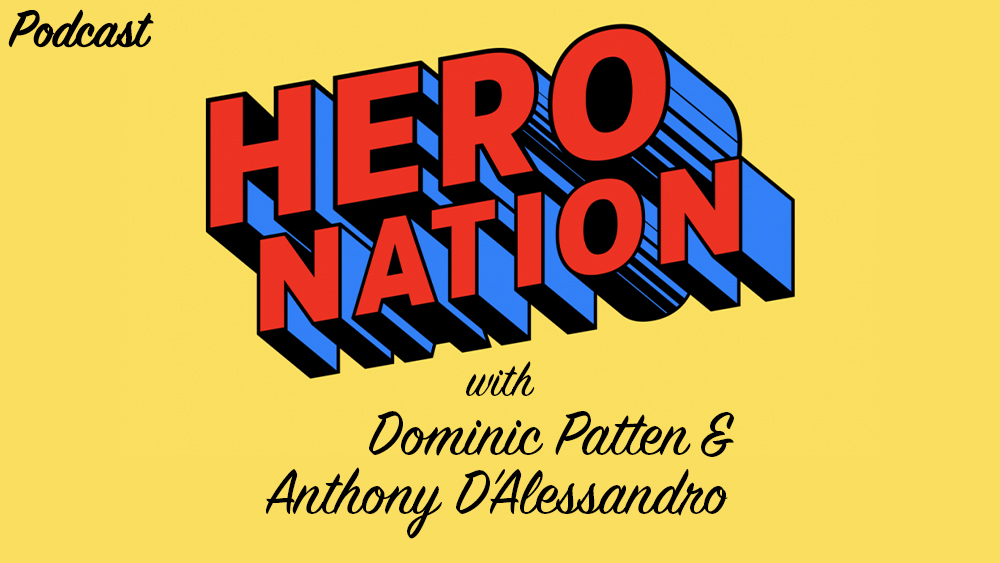 Much like Disney/Marvel’s 2018 mega blockbuster and Oscar-winning feature Black Panther was a breakthrough for diversity on the big screen, the studios continue to shine with that this coming weekend with Shang-Chi and the Legend of Ten Rings, in what is the first Hollywood Asian-American superhero movie.

Today on Hero Nation we speak with both the pic’s star Simu Liu and director/writer Destin Daniel Cretton about this feat. You can listen to our conversation here:

“We’ve always approached this story with an amount of care, befitting of something that is as historically significant as it is,” Liu tells us, “It’s another thing to have the validation of audiences, not just Asian audiences and Asian-American audiences, but everybody.”

“Kids growing up today will have what I never did growing up, which is somebody across that screen reflecting who they are, and showing them what is possible,” adds Liu, “What is possible if you’re a superhero, is anything.”

Liu and Cretton talk about how the actor landed the role; his reading of Good Will Hunting sides for the audition.

On creating a love letter tentpole for Asian moviegoers, Cretton says, “We want this to really feel like a celebration of the rich history of martial arts films and the rich history of Chinese culture while also remembering it’s an MCU movie, and there’s a rich history there we wanted to be a part of.”

In regards to Liu taking Disney CEO Bob Chapek to task on social media over his remarks that Shang-Chi is an “interesting experiment,” the actor responds, “I feel like a lot of headlines took a narrative and warped into something like ‘talent versus studio.’ I think it may have been informed by other things in the news; what I was reading in the trades.”

“I wanted to reclaim the narrative on how fired up I am on this this movie,” answers Liu. But in the end with a massive premiere and a multitude of fan screenings, including a big preview at CinemaCon, that’s barreling toward a Labor Day domestic weekend opening record of $50M, Liu says that together with Chapek and Marvel Boss Kevin Feige, “We’re all fired up on this movie.”