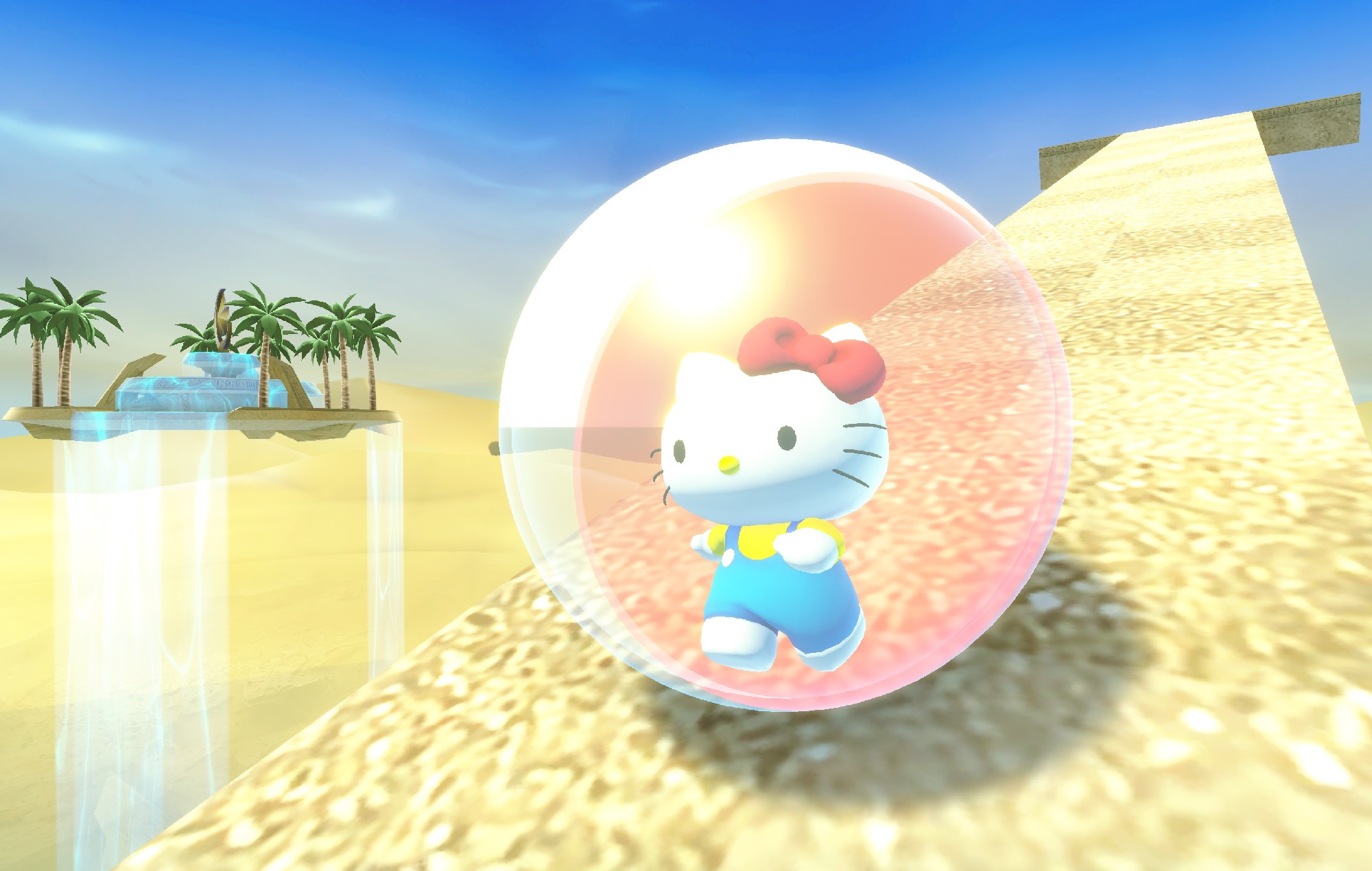 Sega has announced it latest guest character for Super Monkey Ball Banana Mania, and this time it’s not from the publisher’s own library.

The iconic and adorable Hello Kitty will be joining the already star-studded line-up as a paid DLC character amongst the default simian characters, where she will be rolling through the game’s devious stages collecting apples instead of bananas.

Also known by her full name Kitty White, Hello Kitty is one of the most popular media franchises in the world, having also featured in a number of licensed video games and crossovers over the years.

The adorable @HelloKitty is rolling into the world of Super Monkey Ball Banana Mania! 🍌

As Hello Kitty says, “You can never have too many friends!” 🎀#SuperMonkeyBall #BananaMania #HelloKitty pic.twitter.com/hyKMWfeqTy

She is not the only cat to feature in the game, as Persona 5‘s Morgana was also announced as a paid DLC character during Gamescom.

There’s also a range of free guest characters for the game – a remaster of the original Super Monkey Ball, Super Monkey Ball 2, and Super Monkey Ball Deluxe to celebrate the series’ 20th anniversary – which include Sonic and Tails from Sonic the Hedgehog, Beat from Jet Set Radio, and Kazuma Kiryu from Yakuza.

Earlier this week, it was reported that Toshihiro Nagoshi, the creator of Super Monkey Ball and Yakuza, is leaving Sega after 32 years. He is reportedly “in final negotiations” to join Chinese company NetEase, one of the biggest PC and mobile developers in the world.

Meanwhile, Lost Judgment, a hardboiled legal crime drama spin-off from the mainline Yakuza games is coming out later this month, although according to a leak on the Japanese PSN database, a demo could be arriving ahead of launch, at least for Japan.