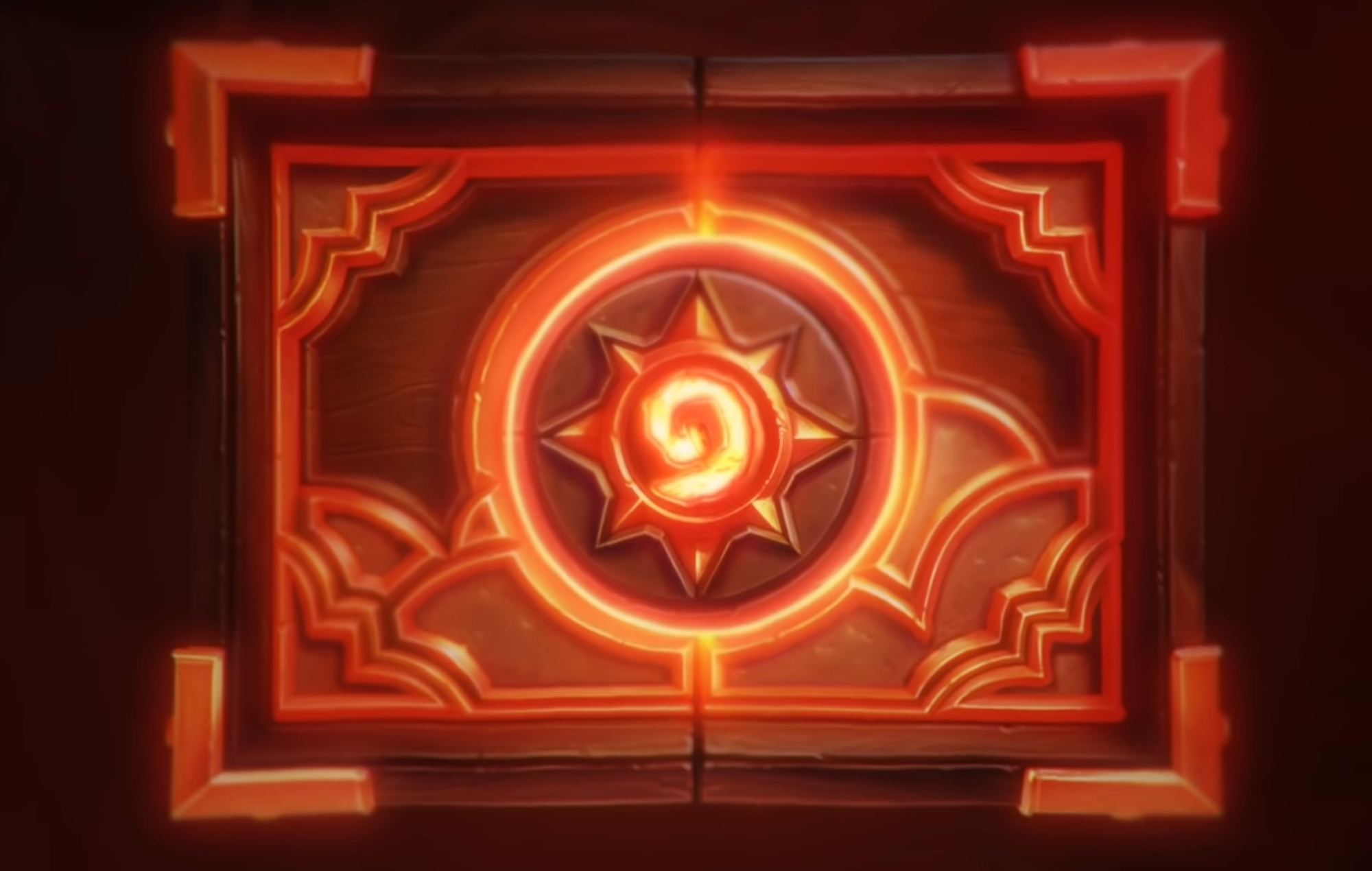 Blizzard has revealed Mercenaries mode, a roguelite game mode within Hearthstone that features a crossover with Diablo.

From an upgradeable village hub, players can use different Mercenaries with different abilities to take on bounties and earn rewards. The game mode takes a completely different approach to the turn-taking of Hearthstone, utilizing a party system that accounts for various classes, types and synergies between them all (thanks, Hearthstone Top Decks).

These bounties will feature “procedurally generated encounters” (thanks, PC Gamer) on the way to boss fights that will hope to make each bounty more unique.

Although the mode comes with new content, the Hearthstone community is upset that Mercenaries uses a separate pack system, which players feel contributes even more to perceived issues with monetization surrounding the game. In a thread on the Hearthstone subreddit expressing disappointment with the packs, one user commented “I thought it was going to be a one time purchase thing like an adventure and was actually going to buy it, not super interested now.”

Mercenaries mode will release on October 12 2021, and players will start the game mode with eight Mercenary characters unlocked in their village.

In other news, Cyberpunk speedrunning game Aeon Drive releases later this month. An action-platformer set in a 2D cyberpunk universe, players control a space ranger armed with a teleportation dagger, and must use a mix of time and space-bending abilities to gather Drive Cores and return home.

Aeon Drive is set to launch on September 30 and has a mix of singleplayer and multiplayer modes.