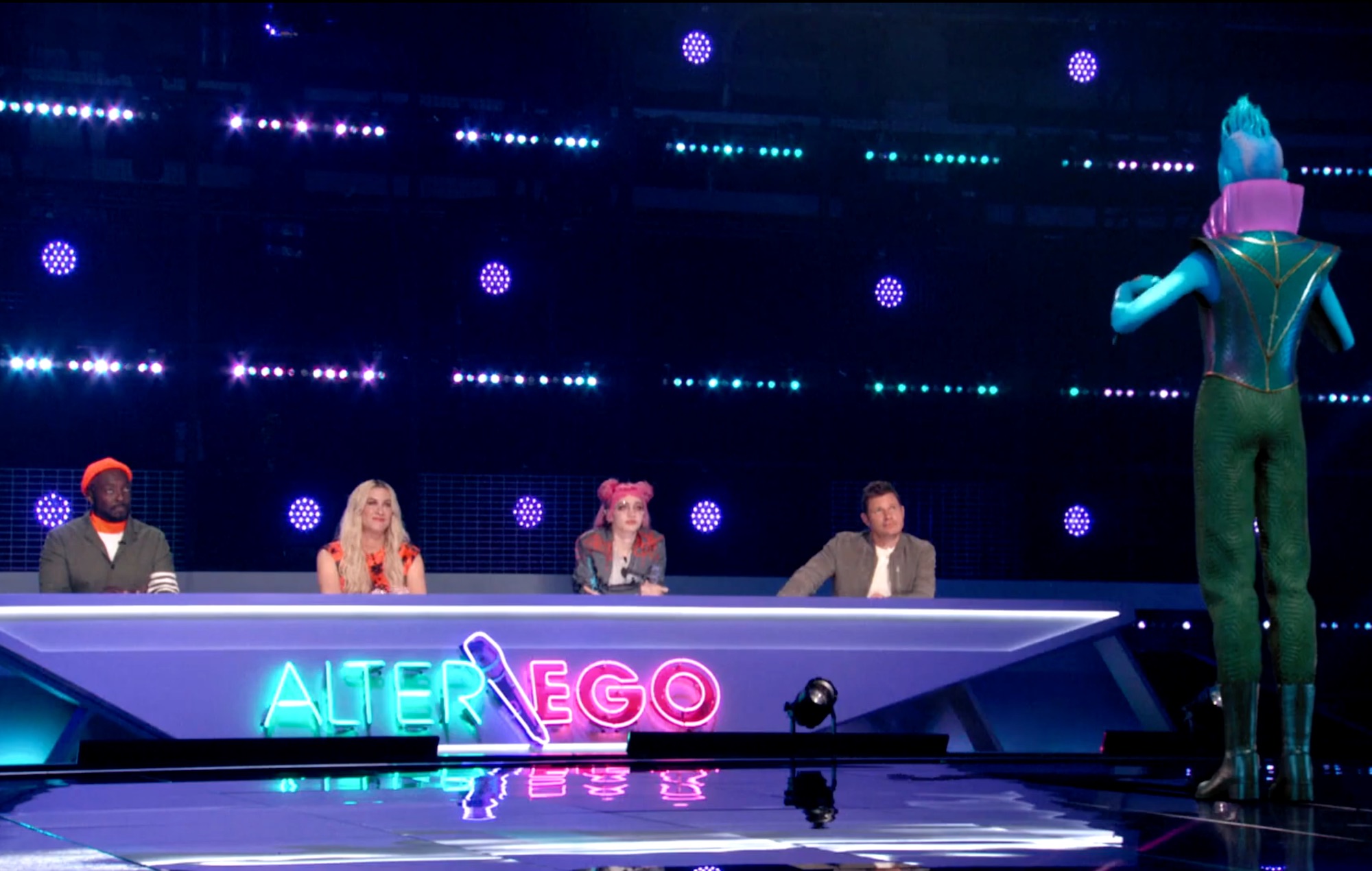 The trailer for new avatar singing competition Alter Ego has been shared, featuring judges including Grimes, Alanis Morissette and will.i.am.

Alter Ego, first announced back in July, is described as “the world’s first avatar singing competition series” and will make use of motion capture technology to present contestants as their “dream avatars”.

The new trailer for the show, which will premiere on FOX from September 22 and also features judges Rocsi Diaz and Nick Lachey, sees a host of wannabe singers turning into their avatars.

Watch the trailer below:

In a press release, Rob Wade, the president of Fox’s alternative entertainment and specials department, said: “Alter Ego merges talent and technology to revolutionise the singing competition show in only a way Fox can do.

“We are so excited to bring the fantastic will.i.am, Alanis, Grimes, Nick and Rocsi together as they search for the next big singing star, allowing incredible vocalists a chance to realise their dreams and perform like never before.”

Elsewhere, Grimes has revealed that she doesn’t appear on Lady Gaga’s new ‘Chromatica’ remix album ‘Dawn of Chromatica’ – blaming a “sibling rivalry” between her and executive producer BloodPop.

Recently, Grimes took to TikTok to defend her boyfriend Elon Musk, captioning a ‘Is he hot or…’ video with the message “Stop harassing me on this app over fake news and I am not my bf’s spokesperson.”