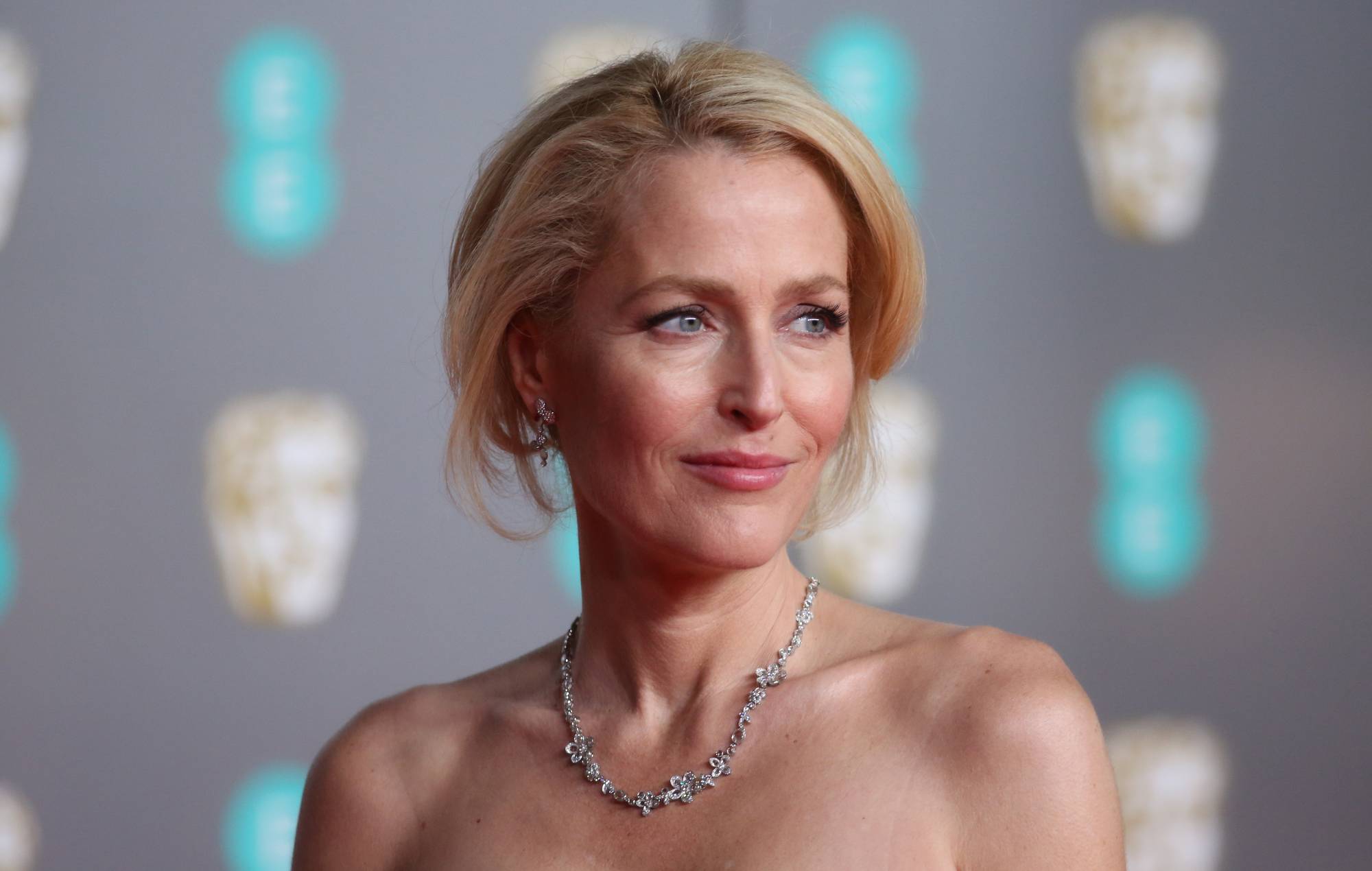 Gillian Anderson has celebrated her win at the Emmys with a NSFW Sex Education-themed cake.

The actor took home an award for her performance as Margaret Thatcher in The Crown, but was sent a gift nodding to her role as sex therapist Jean Milburn in the Netflix coming-of-age show.

The team at Chloé, who designed the actor’s look on the red carpet, sent Anderson a cake as a means of congratulations in the shape of male genitalia, with “Congrats on a BIG one!” written below.

Last year, Gillian Anderson admitted that when she first read the script for Sex Education she “kind of put it in the bin”.

“I’m not really sure whether I thought ahead,” she said. “When I first read it, I had not really responded to it. I’d kind of put it in the bin, and my partner suggested I take it out of the bin and look at it a bit more seriously.”

In a three-star review of the third season of Sex Education, NME said: “There are still wise musings on love and adolescence, but season three fails to build on the show’s foundations.

“Moordale is still the same place fans fell in love with, but these new episodes do little to take that relationship to the next level.”

All three seasons of Sex Education are streaming on Netflix now.