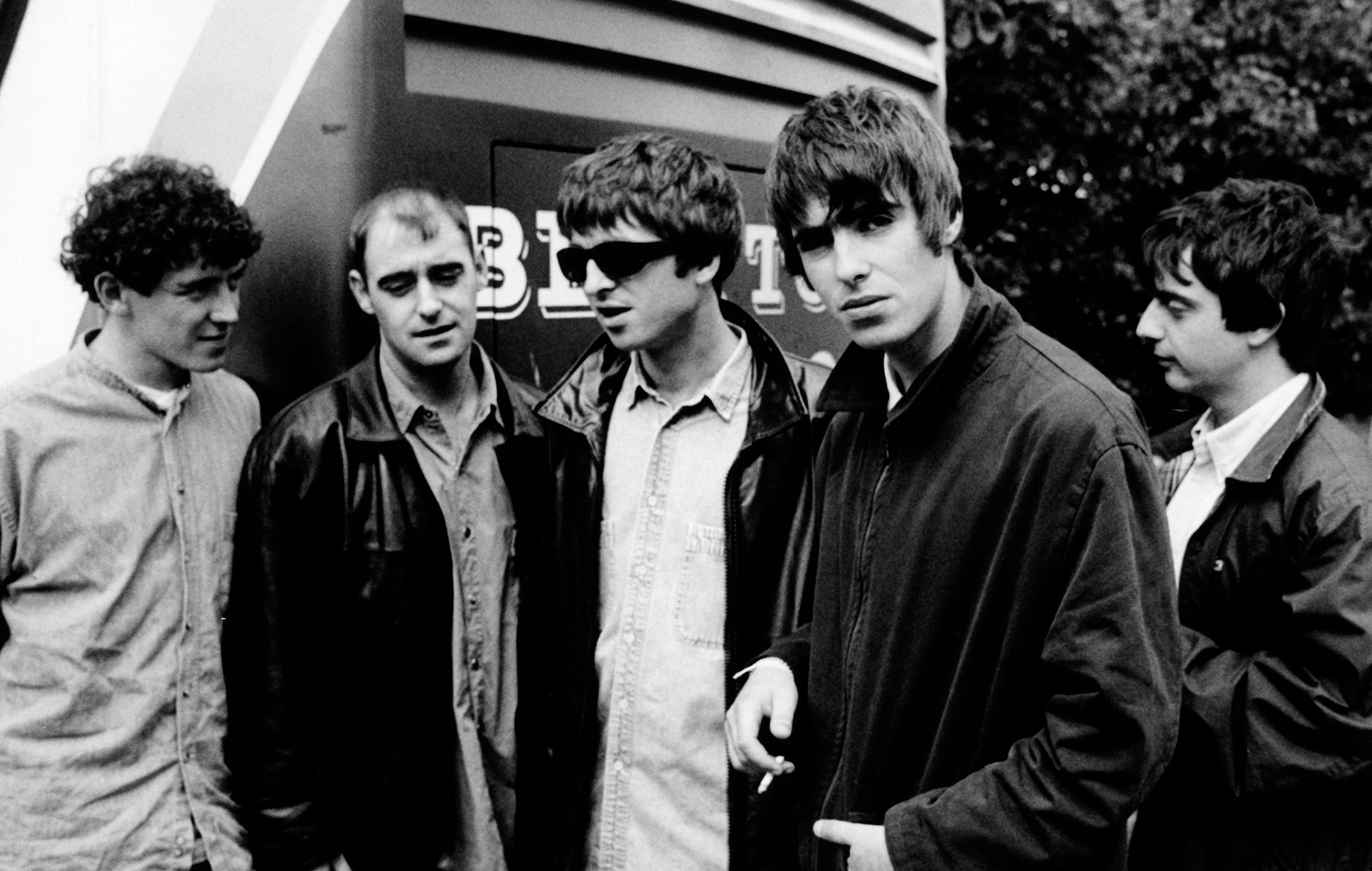 Former Oasis drummer Tony McCarroll has shared a positive update on his health following his hospitalisation for a heart attack.

In a tweet posted yesterday (August 31), McCarroll told fans that he had had a “stent fitted”. A cardiac stent is usually used to ensure regular blood flow in the artery.

“Stent fitted. All good!” he tweeted. “Thanks for all [your] amazing support over the last few days. Who wants a race?”

Stent fitted. All good! Thanks for all you’re amazing support over the last few days. Who wants a race?

On Monday (August 30), McCarroll told fans that he had been hospitalised last Thursday. He also gave a shout-out to the National Health Service, saying: “We are more than fortunate to have such a service! Thank you!!”

Hi All. Wanted to let you know I was admitted to hospital on Thursday after suffering a heart attack on Wednesday night. I’m not quite out of the woods as yet but just want to give a massive big up to our #NHS We are more than fortunate to have such a service! Thank you!! X 🙏

McCarroll’s former bandmate Liam Gallagher sent a tweet to McCarroll expressing his concern over the news. McCarroll replied, “Cheers dude! Gonna be ok hopefully! Thanks for getting in touch! Big love!”

Cheers dude! Gonna be ok hopefully! Thanks for getting in touch! Big love! X

McCarroll served as Oasis’ drummer from their formation in 1991 up until 1995, performing on their first two albums: 1994’s ‘Definitely Maybe’ and 1995’s ‘What’s The Story (Morning Glory?)’. Gallagher has since tried to reunite the original Oasis line-up, including McCarroll but without brother Noel, and was unsuccessful.

Of his Reading set, NME wrote: “As much as anything, this Reading & Leeds headline slot is testament to the staggering success of the comeback bid Liam Gallagher launched in 2017.”