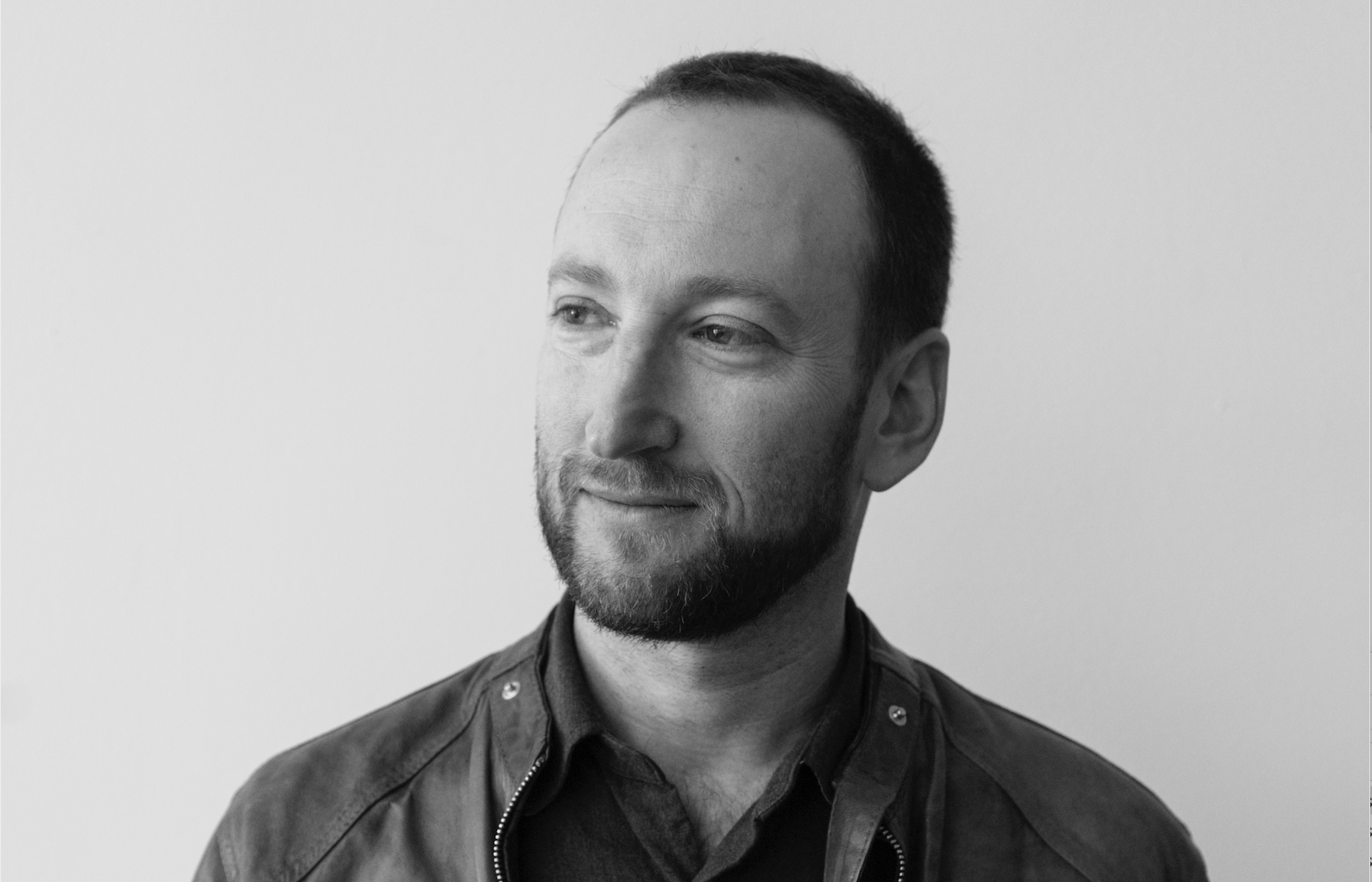 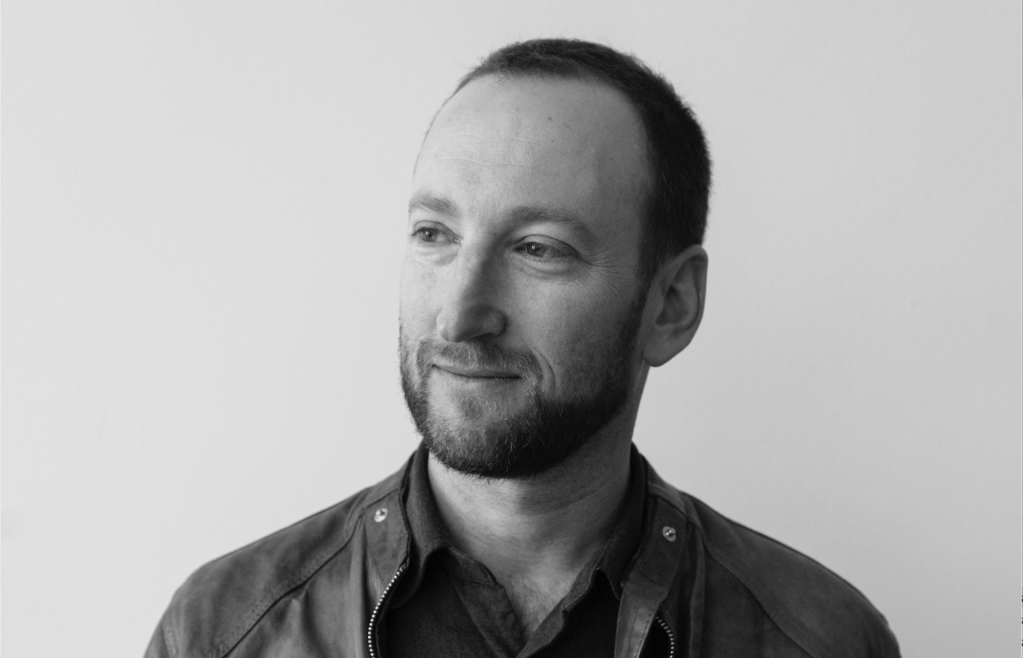 EXCLUSIVE: Zac Locke, former Head of Business Affairs at Blumhouse and partner with Divide/Conquer, has launched Rotting Press, a self-styled ‘micro studio’ that will look to uncover, support and promote new voices in horror.

Locke said the venture was backed by Silicon Valley funding and proprietary marketing/distribution algorithms. The company will work across production, financing, acquisition, distribution, and marketing.

The outfit’s initial slate features Locke’s own feature directorial debut Float, which just wrapped principal photography on the Russian River, and Frogman, the feature directorial debut from filmmaker Anthony Cousins, which is currently ramping up production. A third film, a contained creature-feature, is in pre-production and slated to begin shooting at the beginning of 2022.

“Having been on all sides of the filmmaking process myself, I’m excited to be in a position to help empower independent genre filmmakers,” said Zac Locke. “Rotting Press’ resources, along with our ability to leverage new distribution and marketing platforms, will hopefully result in some fresh new voices and wild original films reaching horror fanatics and general audiences alike.”

Float, written and directed by Locke, stars Scarlett Sperduto and Grant Morningstar, as well as actress and model Kaya Coleman and newcomers Kate Mayhew and Miguel Muñoz. The horror-thriller follows a vlogger and her crew embarking on a river float where they are plunged into a life and death battle with a mysterious local, a sinister paranormal force, and their own fears.