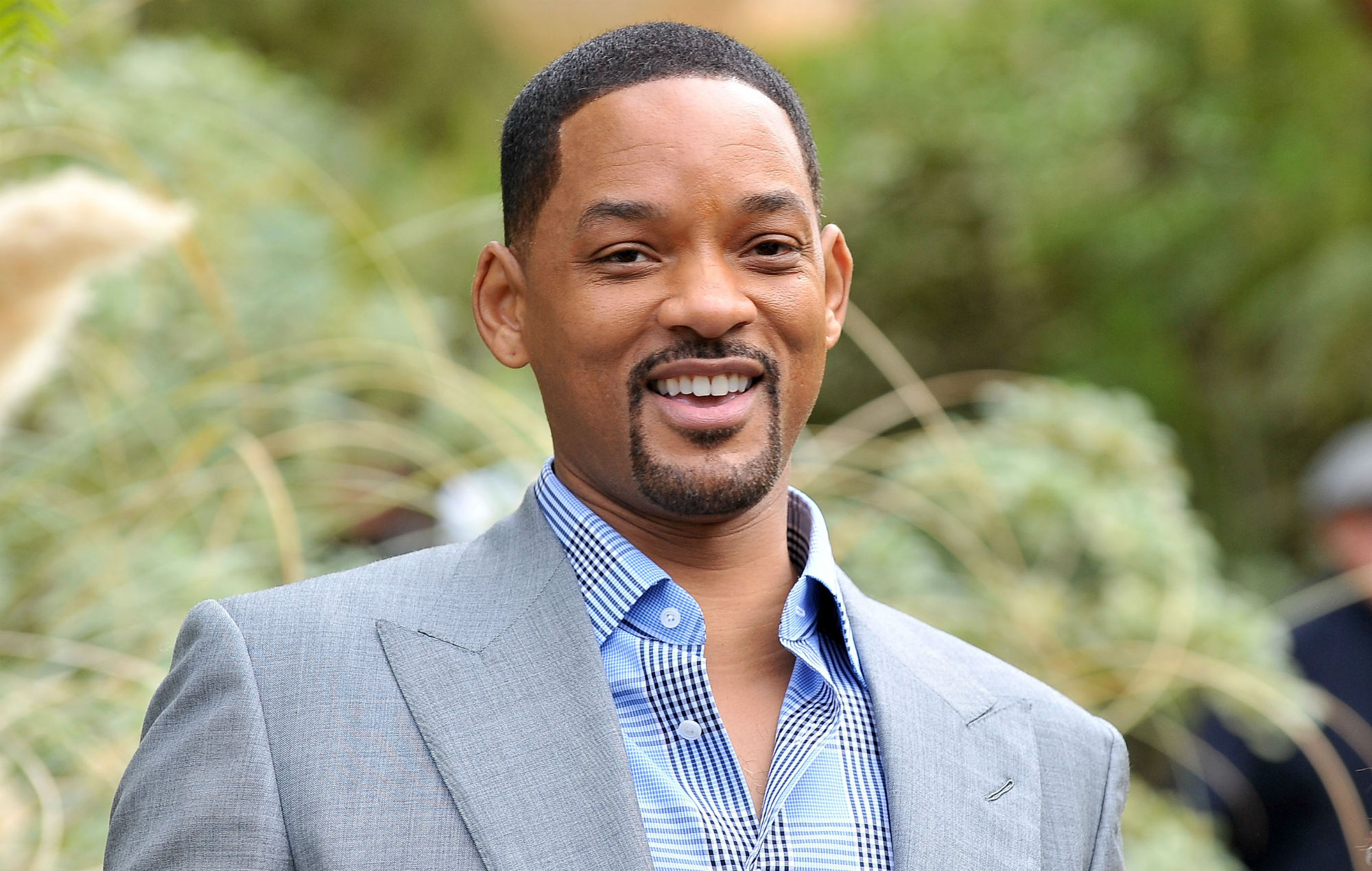 Emergency services were sent out to Will Smith‘s Californian mansion after a fire was recently reported.

According to a witness, as reported by Page Six, extensive smoke damage was reported on Monday (September 20). A spokesperson for LA County Fire confirmed Tuesday (September 21) that there had been a “structure fire” that caused the damage.

The mansion is part of the Smiths’ broader estate in Calabasas, California. No injuries were reported.

Earlier this month, Smith personally announced the star of the upcoming Fresh Prince of Bel-Air reboot will be Jabari Banks.

The new show, which will be a drama in contrast, hails from Jada Pinkett Smith and Smith’s Westbrook Studios and Universal Television.

“From the deepest parts of my heart I want to say congratulations to you,” said Smith to a surprised Banks. “You have the role of Will on Bel-Air.”

Smith himself will next appear on screens in King Richard. He portrays Richard Williams in the biopic, directed by Reinaldo Marcus Green (Monsters And Men) while the Williams sisters themselves are played by Saniyya Sidney and Demi Singleton, per The Hollywood Reporter.