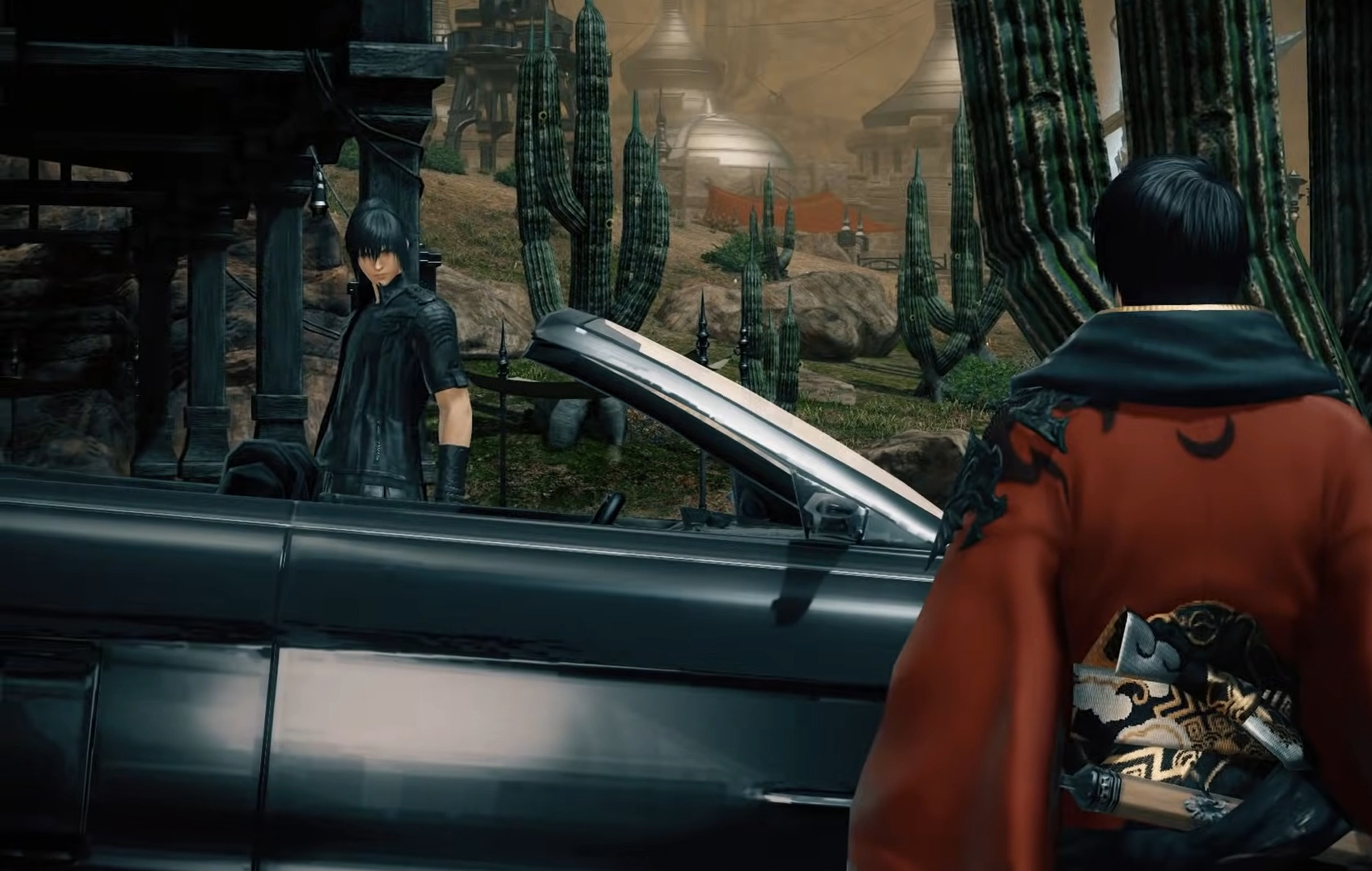 According to the announcement Tweet, the crossover event will return on September 13 and will run until October 18, allowing players to earn exclusive, limited-time rewards in the MMORPG.

During the event, players will engage in a quest with Final Fantasy 15‘s protagonist Noctis, take on a boss battle and earn items such as his outfit, iconic hairstyle, orchestration rolls, a Triple Triad card, as well as the four-seater Regalia Type-G mount featured in the 2016 game.

Players will be able to pick up the quest ‘The Man in Black’ from the NPC Kipih Jakkya in the city of Ul’dah. To take part, you must have a character at Level 50 and have completed the A Realm Reborn quest ‘The Ultimate Weapon’.

The collaboration event first debuted in 2019, but as it was limited time, players could not obtain the rewards after it ended. Players who already completed the event back in 2019 will be able to replay it with the Seasonal Event Replay feature, as well as for players who complete it for the first time this year.

Final Fantasy 14 recently celebrated yet another annual Moonfire Faire event and is currently holding The Rising seasonal event – a celebration of the game’s relaunch as A Realm Reborn.

In other news, it looks like a Final Fantasy 7 Remake PC port could be happening.