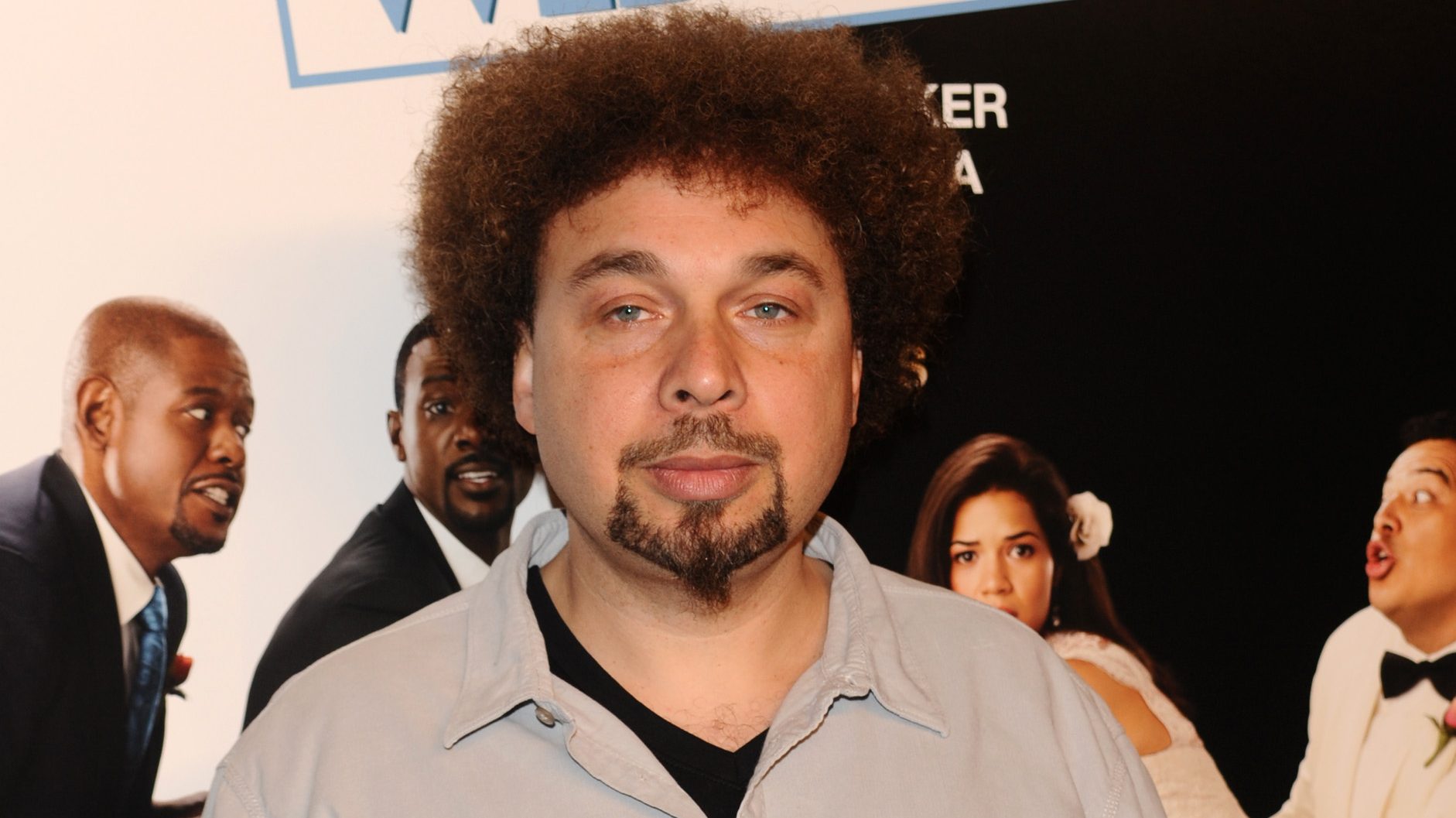 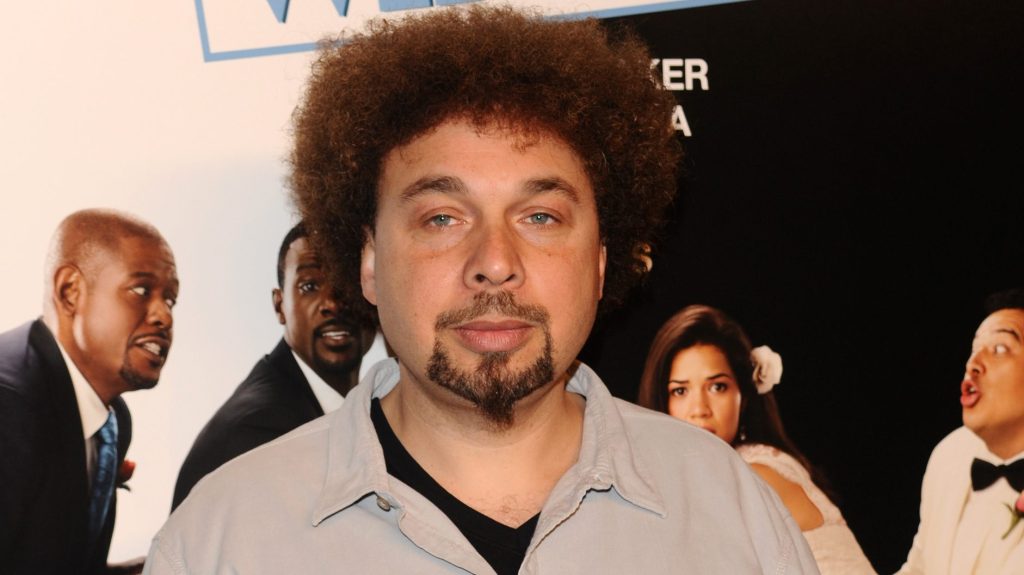 EXCLUSIVE: The Falcon and the Winter Soldier creator Malcolm Spellman has partnered with Chromatic Black on the Ida B. Wells Fund, a scholarship of $100k to be invested in 10 Black creatives (at $10k each) to produce independent film and documentary projects.

To earn one of the 10 winning spots, Chromatic Black, Spellman, and other jurists will critique projects that embody dominant social and historical narratives with artistic attributes such as commitment, communal meaning, disruption, cultural integrity, emotional experience, risk-taking, coherence, openness, stickiness, and resourcefulness.

“This is not a ‘Diversity, Equity, and Inclusion (DEI) initiative’. It is an investment in our most promising and prolific storytellers— moving us beyond a focus on iconic power toward institutional power,” said Emil Pinnock, co-founder of Chromatic Black.

Angela Harmon, co-founder of Chromatic Black, describes this project as “a cultural moment. This fund represents creative yet pragmatic thinking and effective practice when it comes to supporting chromatic black artistry and early investment in disruptive filmmakers.”

Winners of the scholarship fund will be announced on September 15, 2021. For more info, visit idabwellsfund.com.