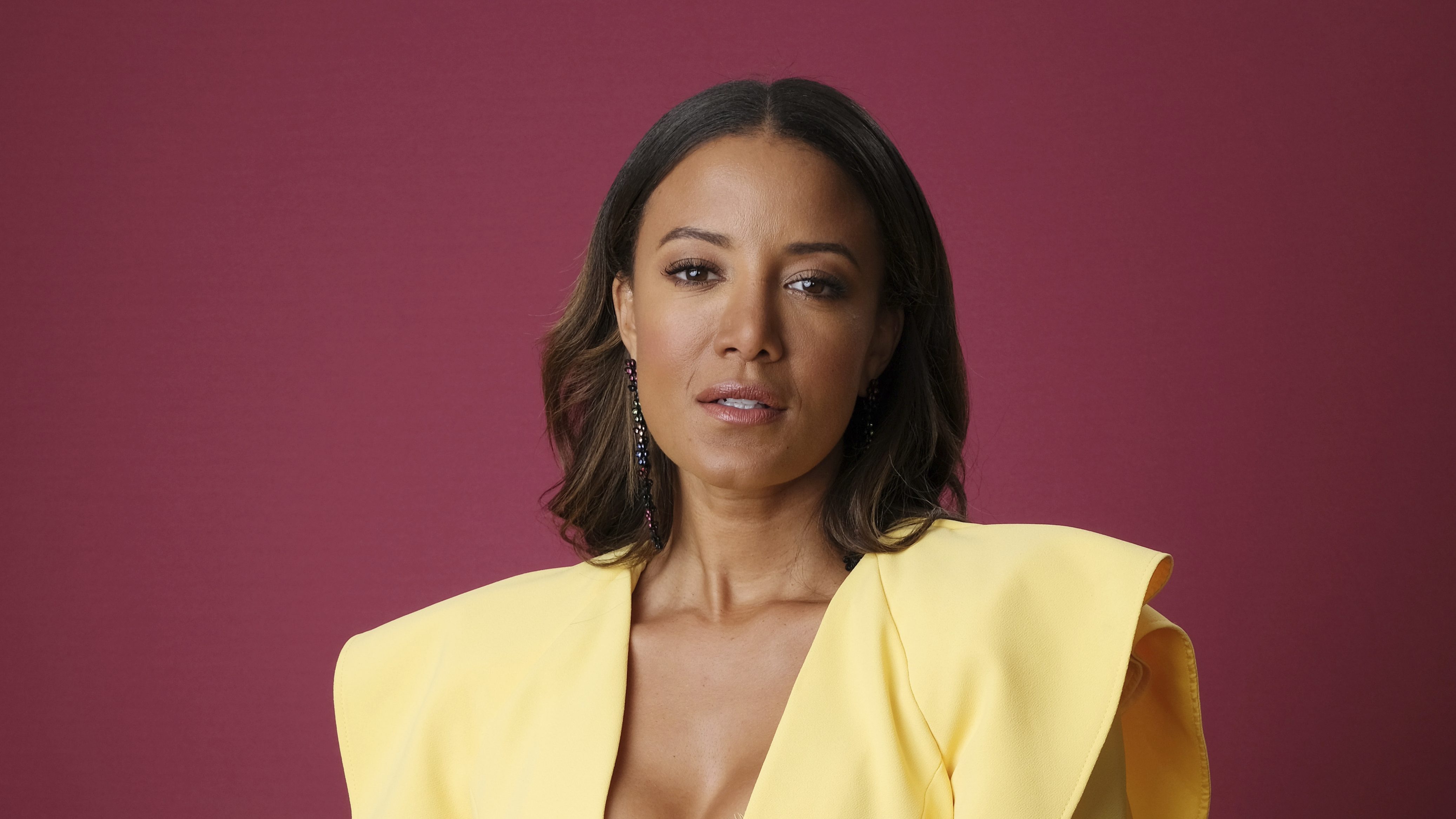 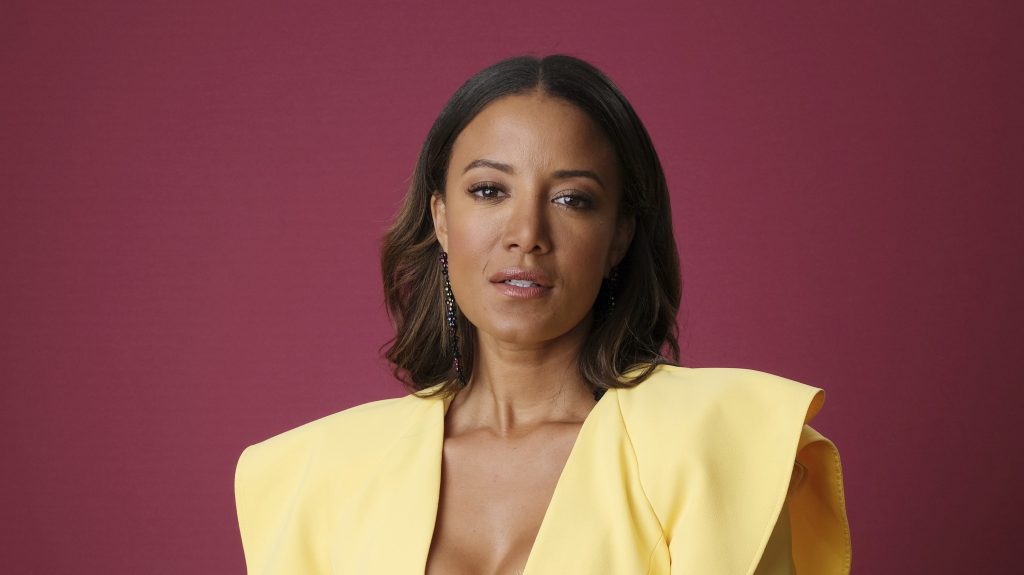 EXCLUSIVE: Heather Hemmens (Roswell, New Mexico) is set to make her feature directorial debut with Ella Minnow Pea, a YA film based on the novel by Mark Dunn, for Gold Leaf Films.

Published in the U.S. in 2002 via MacAdam/Cage, the book centers on Ella, a young woman living happily on the island-nation of Nollop—many miles off the coast of South Carolina—until she’s forced to save her friends, family, and fellow citizens from the encroaching totalitarianism of the island’s Council.

Hemmens is an actress, director and producer who recently helmed an episode of Roswell, New Mexico, The CW series in which she also stars. She was accepted to the DGA Episodic Director’s Program after helming the festival shorts Designated and Perils of an Active Mind.

On Roswell, from Warner Bros. and Amblin Television, Hemmens plays the series regular role of Maria Deluca. Other recent credits on the acting side include Netflix’s Dad Stop Embarrassing Me!, in which she stars opposite Jamie Foxx, and a recurring role on Paramount Network’s Kevin Costner starrer Yellowstone.