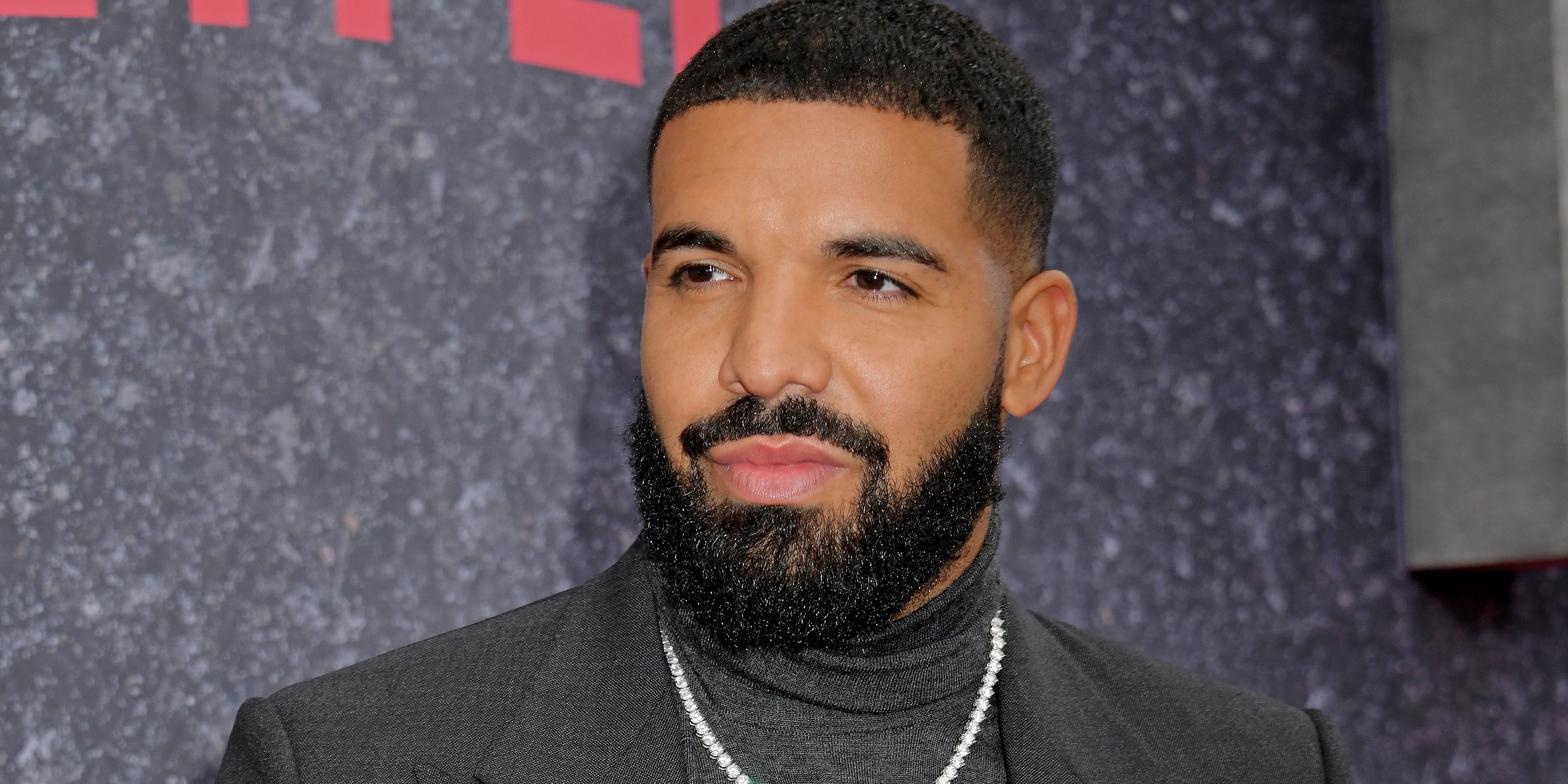 Drake has revealed some of the guests of his next record Certified Lover Boy just ahead of its release. One Atlanta billboard announced that “Slime, Pluto, Savage, and Baby” (Young Thug, Future, 21 Savage, and Lil Baby) would be on the album. Giveon and Ty Dolla $ign were confirmed in California, while a Chicago billboard promised Lil Durk (who’s on “Laugh Now Cry Later”). A billboard in New York seems to imply that JAY-Z will also appear on the project: “Hey New York, the GOAT is on CLB.” Take a look below.

After teasing the album’s arrival with a SportsCenter spot, Drake confirmed its September 3 release date on Instagram. It’s his first full-length studio record since 2018’s Scorpion, but has more recently issued the Scary Hours 2 EP after last year’s Dark Lane Demo Tapes. The album was first scheduled for release in January, but Drake delayed the project indefinitely that month.