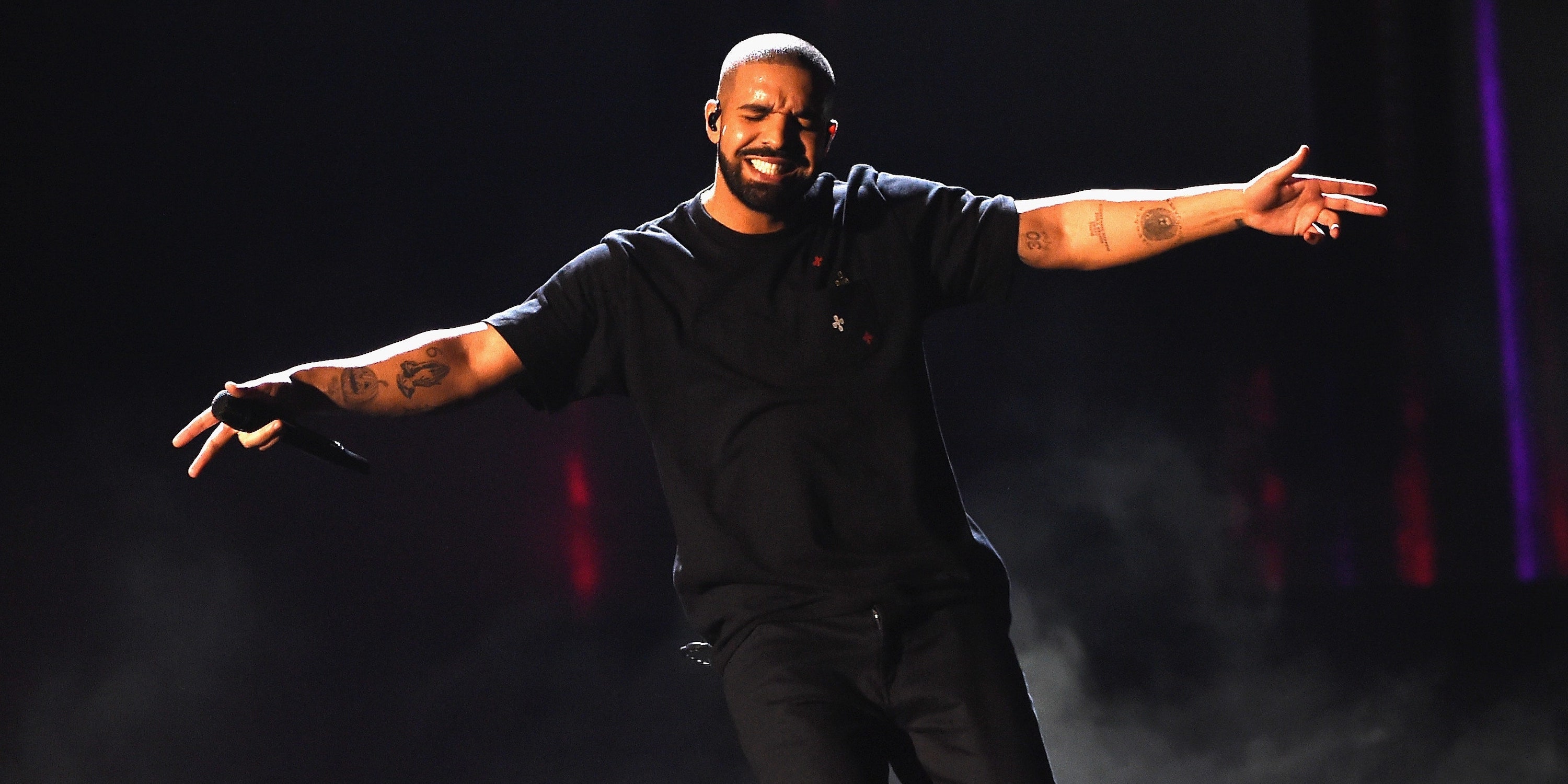 Drake’s new album Certified Lover Boy has finally arrived tonight after its initial announcement a little over a year ago. JAY-Z, Future, Travis Scott, Lil Wayne, Young Thug, 21 Savage, Ty Dolla $ign, Kid Cudi, Rick Ross, Lil Baby, and Project Pat all appear on the album (as promised on a recent billboard campaign). Give it a listen below.

Drake announced the album in August 2020 with the Lil Durk collaboration “Laugh Now Cry Later,” saying it would be out in January 2021. Last week, he teased today’s release date with a cryptic ESPN promo, which came out amid a reignited feud with Kanye West that dates back to 2008. The revival was triggered when Drake, guesting on Trippie Redd’s “Betrayal,” rapped, “Ye ain’t changin’ shit for me, it’s set in stone.” Kanye responded with Instagram Stories of antagonistic text messages and a swiftly deleted reveal of Drake’s home address.

In the days leading up to the album’s arrival, Drake revealed features and some lyrics on billboards in New York, Toronto, Chicago, and Los Angeles. Though Certified Lover Boy is the follow-up to 2018’s Scorpion, Drake has released some new material in between, including last year’s Dark Lane Demo Tapes. The project was Drake’s first in a decade not to make a No. 1 Billboard debut.

Drake issued the three-song Scary Hours 2 EP in March, and has also joined Smiley and Brent Faiyaz on songs this year, as well as Lil Wayne and Nicki Minaj on “Seeing Green.” He also dropped tracks with Lil Yachty, DJ Khaled, Future, Lil Wayne, and Popcaan. Outside of the studio, he launched his own cannabis brand and was honored at the 2021 Billboard Music Awards as the Artist of the Decade.