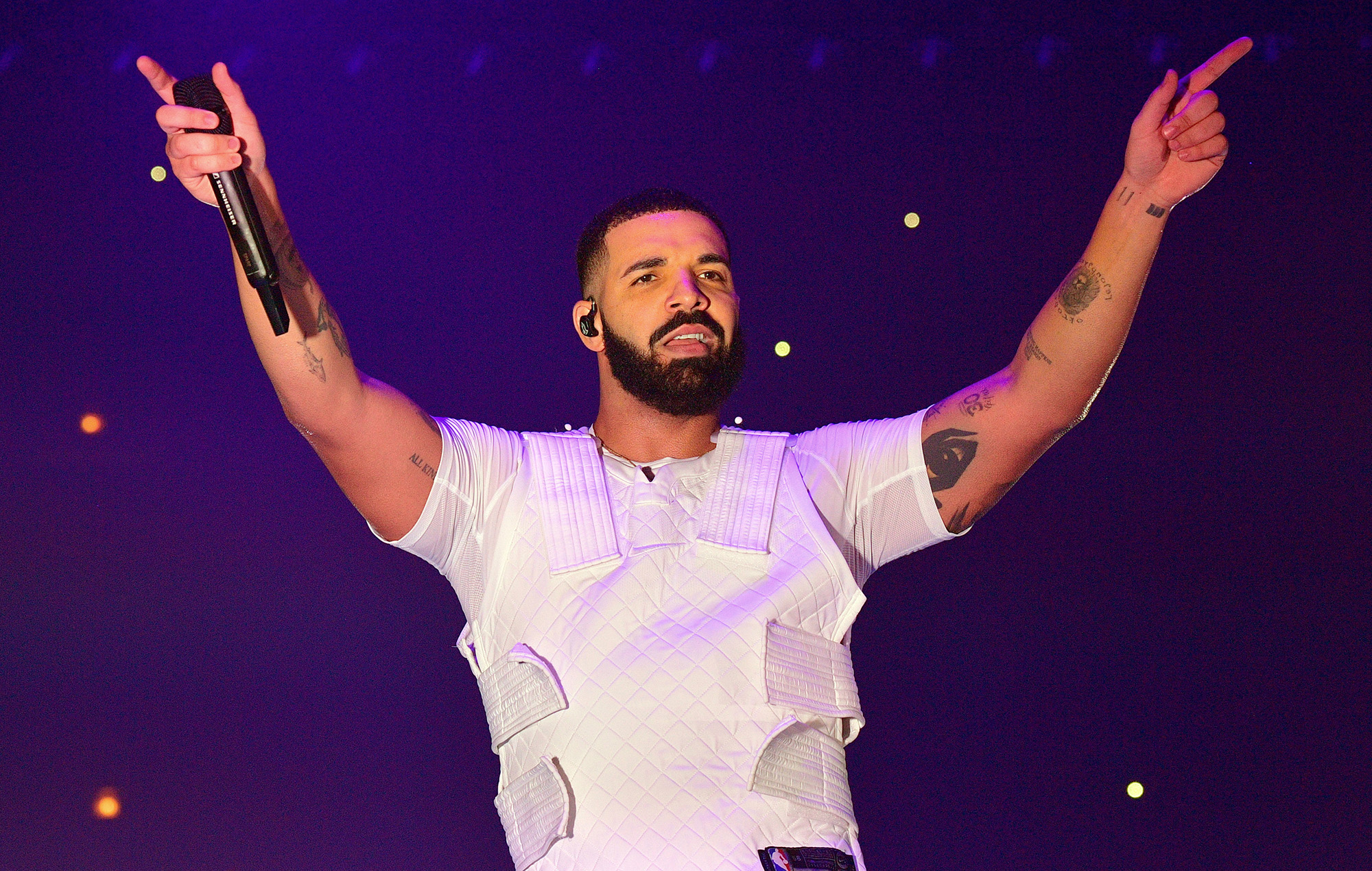 The Toronto rapper appeared as a guest DJ on SiriusXM’s Sound 42 radio show on Saturday (September 4) to celebrate the arrival of ‘Certified Lover Boy’. While the attention from the show was mostly directed to Drake leaking an unreleased collaboration between Kanye West and André 3000, he also premiered a handful of new collaborations.

As HipHop-N-More points out, one track was an unreleased collaboration with Playboi Carti and DJ Carnage titled ‘One Day’, while another was the song ‘Mention Me’ featuring Rema. Finally, Drake debuted a remix of ‘What’s Next’ featuring Baby Keem.

Listen to the tracks below:

‘What’s Next’ is lifted from Drake’s March EP ‘Scary Hours 2’. Speaking to The Rap Pack earlier this year, Keem said he was meant to feature on the original track, and wasn’t sure why his version wasn’t released.

“That’s just his process. I look at it like if we don’t work now, we work later. Especially with someone like Drake, that’s his process. I can’t hate on another man’s process. I do the same thing. I’m the coolest person, I can’t ever be emotional about somebody’s process. That’s their process, you have to respect it.”

NME gave ‘Certified Lover Boy’ a two-star review upon its release last Friday (September 3), writing that the album “offers nothing new to the rapper’s canon, merely going through the motions on his old formulas instead”.