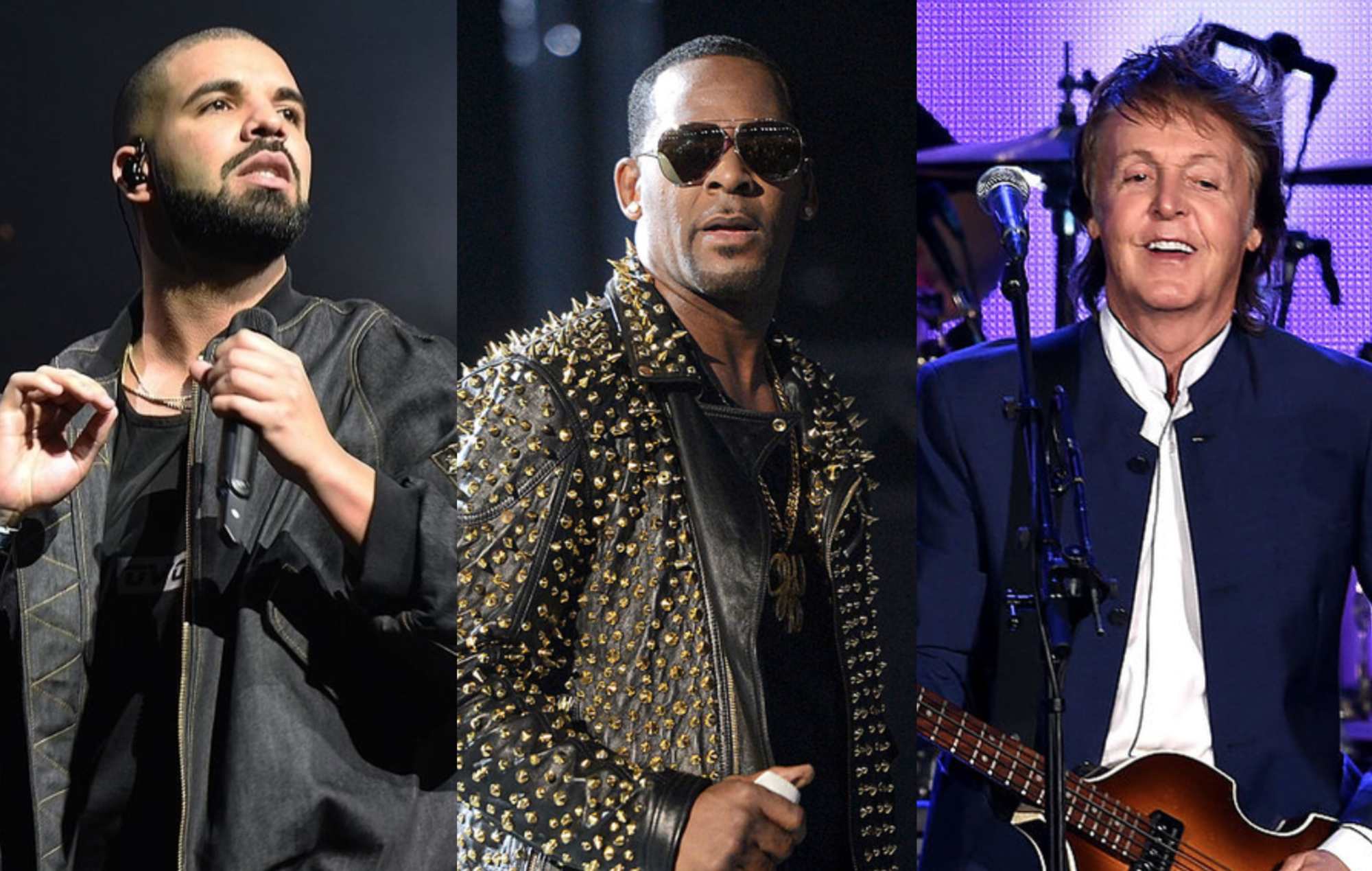 Drake has credited both R. Kelly and The Beatles on his new album ‘Certified Lover Boy’.

The album also includes a host of sampled artists, ranging from Three 6 Mafia and The Notorious B.I.G. to Montell Jordan and The Brothers Of Soul. There’s also a controversial sample of R. Kelly‘s ‘Half On A Baby’ and an interpolation of The Beatles’ ‘Michelle’.

According to WhoSampled, Drake’s ‘TSU’ uses the same symphonic intro found on Kelly’s 1998 single. Due to the sample, Kelly is also a credited songwriter on the track which has caused backlash as the singer is currently being on trial for allegations of racketeering, sex trafficking and child pornography.

The R. Kelly sample occurs at the 20-second mark below: