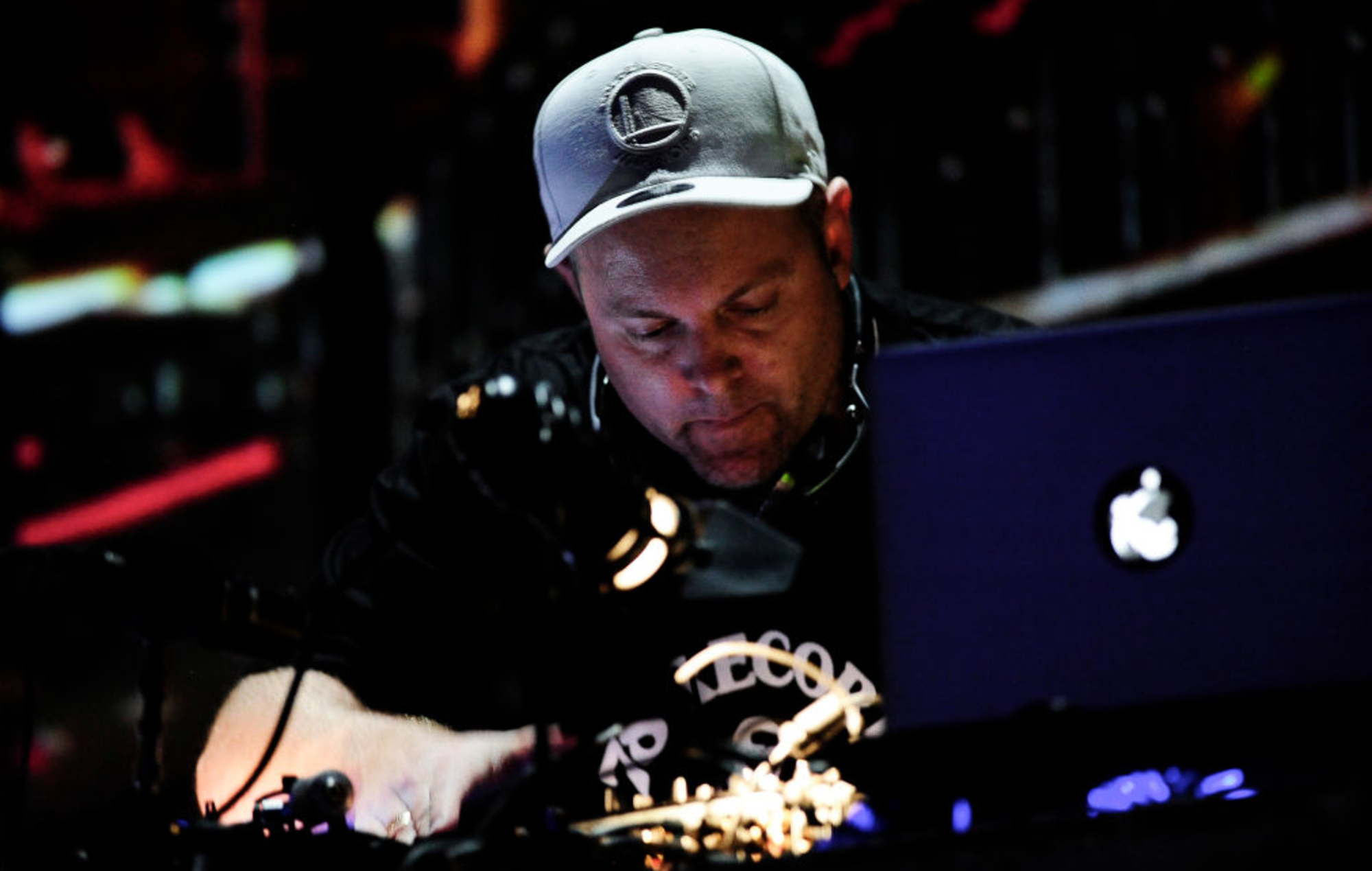 DJ Shadow has announced a 25th anniversary reissue of his landmark album ‘Endtroducing’.

The remastered edition of Shadow’s debut album – which was first released on September 16, 1996 – will arrive on September 24 along with a new 7″ featuring Cut Chemist’s remix of ‘The Number Song’.

‘Endtroducing’ received a 20th anniversary edition in 2016. What separates this new version is that it has been remastered at London’s Abbey Road Studios at half speed from Shadow’s original DAT recording tapes.

“I was so happy to have recently discovered the original DAT tape that served as the final mix source of the album, and was able to provide it for the remaster just in time for this release,” DJ Shadow said in a statement. “When comparing the new version with the old, I was shocked at how many audible details were revealed that I had completely forgotten about.”

DJ Shadow has also announced that he will only be performing three shows between now and the end of the year. He’ll play Bristol, Brighton and Manchester – get tickets here and see the full list of dates below.

In other anniversary news, R.E.M. have announced details of a 25th anniversary reissue of their acclaimed 1996 album, ‘New Adventures In Hi-Fi’.

The reissue, set to be released on October 29, comes as part of the band’s 40th anniversary celebrations, and is being previewed by an alternate version of the song ‘Leave’, originally recorded for the soundtrack of A Life Less Ordinary.

The new expanded edition of ‘New Adventures In Hi-Fi’ comes in a 2CD/1 Blu-Ray Deluxe Edition format, as well as an Expanded Edition 2CD version.

Featured in the release are a newly remastered version of the album, B-sides and rarities from the era, an hour-long film only previously shown as projections on buildings to promote the album in 1996, and a hardcover book featuring photographs and memories of the album from the band, Patti Smith, Thom Yorke and more. Fans can pre-order the reissues here.