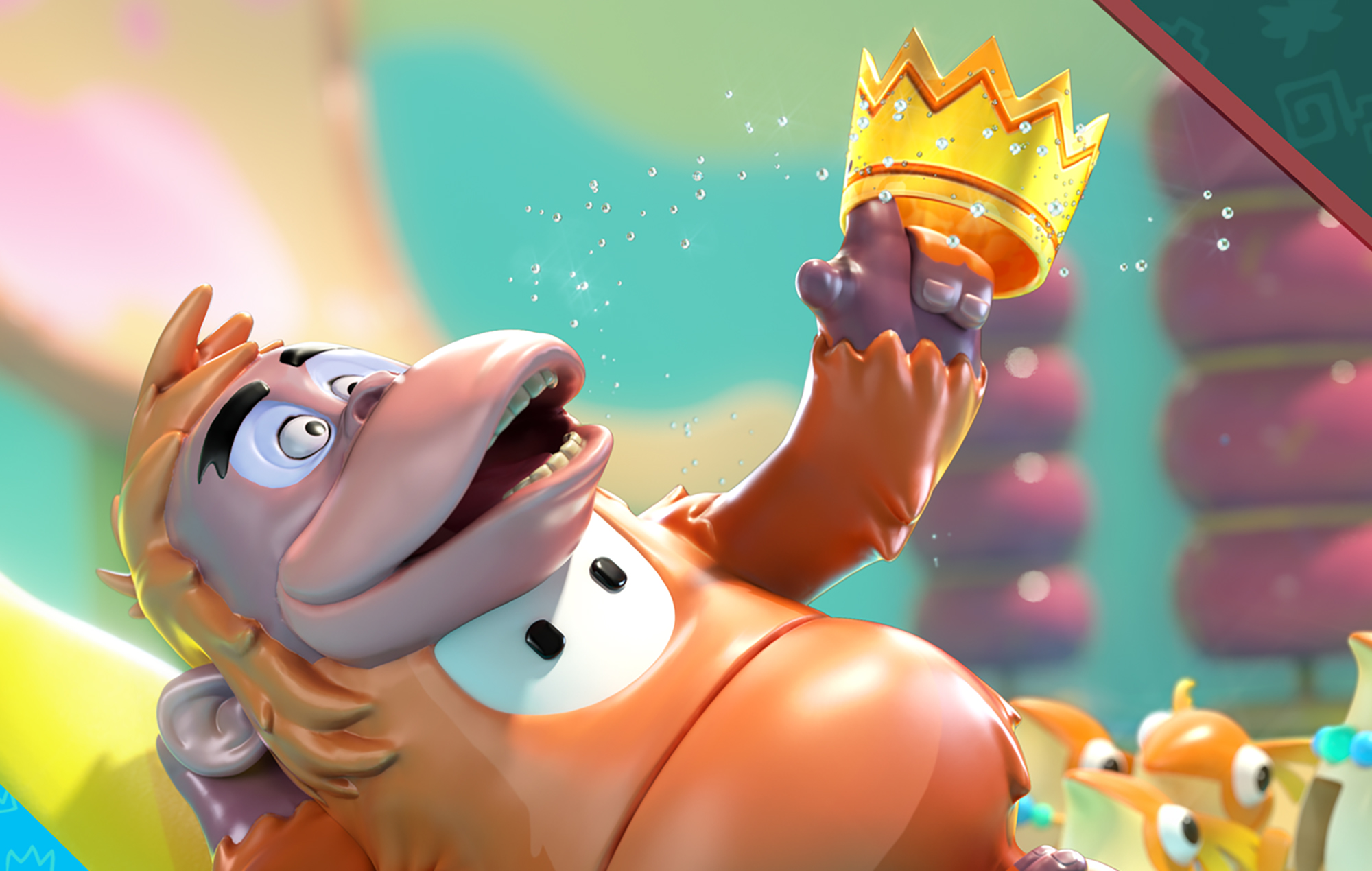 Disney’s The Jungle Book is now in Fall Guys, with a limited-time event that includes costumes, challenges, and rewards.

Revealed at Gamescom 2021’s Opening Night Live, Mediatonic’s Fall Guys now has a Jungle Book themed limited event, running from September 3 to September 12. The event will include King Louie challenges, in which players can earn rewards such as nicknames, costumes, and nameplates.

With special jungle challenges to complete, players will be given points to spend in the points shop on exclusive cosmetic rewards.

Fall Guys recently reinstituted the “No Teams” playlist for people who prefer to play alone, due to popular demand. The news was announced via Twitter with the Fall Guys account explaining that “there has been unprecedented complaints regarding levels in which you compete as part of a unit”.

There had been many reports that some players just want to mess around rather than play the game ‘properly’ leading to issues, so players can now choose to go solo, no longer being reliant on teamwork skills.

Mowgli is in store now!

In related news, Fall Guys is also teaming up with Red Cross for a charity tournament to raise funds for its disaster relief campaigns.

The charity explained that “by rising through the leaderboard ranks through a combination of gaming skill and fundraiser savvy, you’ll compete against others by playing Fall Guys: Ultimate Knockout for chances to win special prizes while fundraising for your local Red Cross.”

The tournament begins October 2nd with the official Red Cross Discord community keeping players up to date on all the happenings. The Top 20 Tournament Qualifiers will win a weekend trip to Las Vegas to play live in the Rescue Royale Broadcast from the HyperX Esports Arena on Saturday, October 16.

Elsewhere, Brendan Greene has shared more details on Prologue, a tech demo which will showcase the massive-scale open world experiences he is planning to create with his new studio PlayerUnknown Productions.