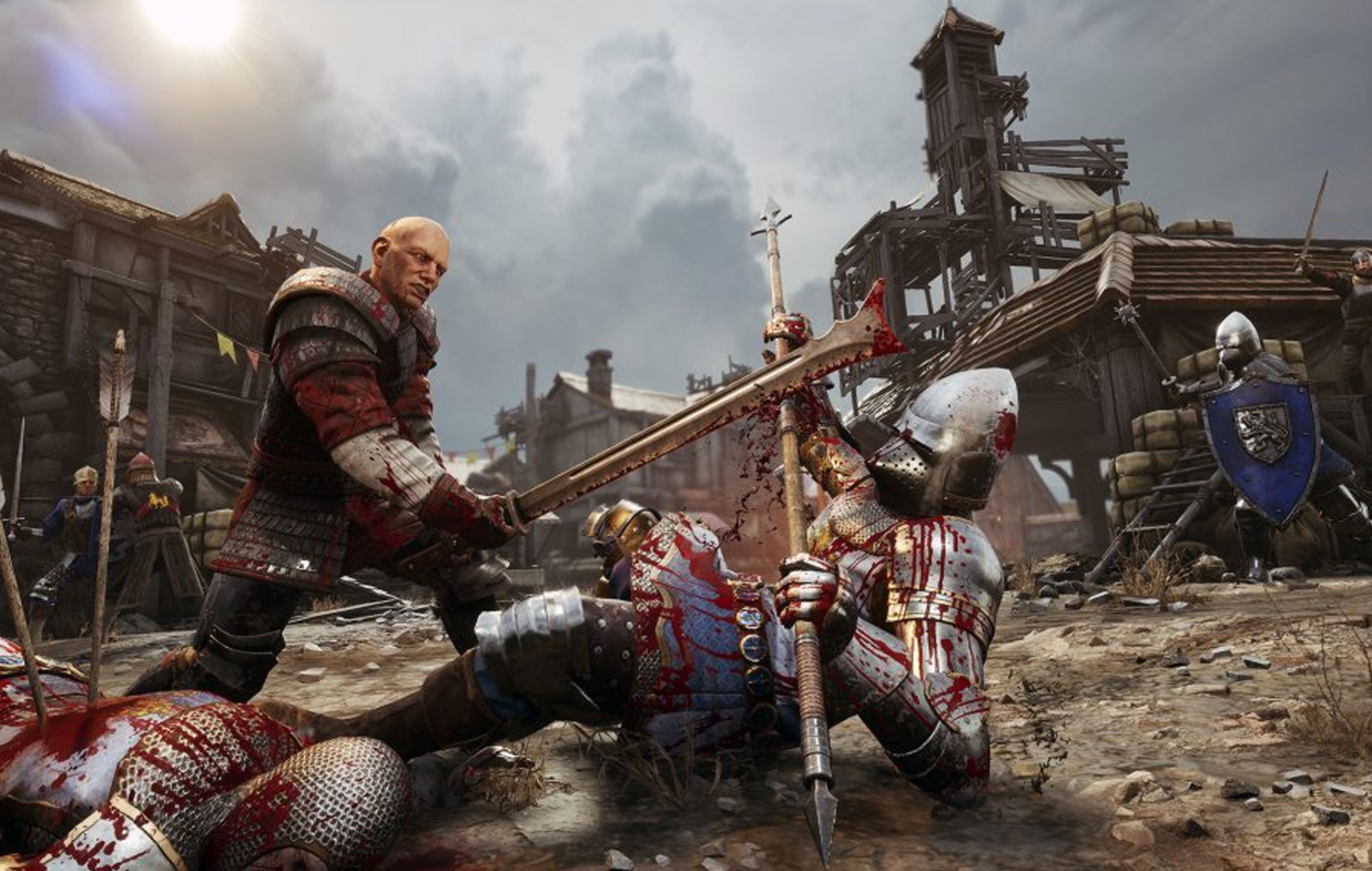 Developers are cutting ties with games publisher, Tripwire Interactive, after the president of the firm, John Gibson, tweeted controversial views on the US Supreme Court’s decision to not block a new anti-abortion law in Texas.

In a tweet posted on Saturday night (September 4), Gibson explained that he was “proud” of the US Supreme Court for “affirming the Texas law banning abortion for babies with a heartbeat.” He continued that “as an entertainer I don’t get political often,” but that he “felt it was important to go on the record as a pro-life game developer.”

Proud of #USSupremeCourt affirming the Texas law banning abortion for babies with a heartbeat. As an entertainer I don’t get political often. Yet with so many vocal peers on the other side of this issue, I felt it was important to go on the record as a pro-life game developer.

Since then, Shipwright Studios, a co-development studio that has worked on Maneater and Chivalry 2 with Tripwire Interactive, has announced it is cutting ties with the publisher.

In its Twitter statement, Shipwright Studios explained that it cannot “in good conscience continue to work with Tripwire under the current leadership structure,” and that it would “begin the cancellation of our existing contracts effective immediately”.

Shipwright Studios notes that Gibson’s politics are his own but that the “moment you make them a matter of public discourse you entangle all of those working for and with you” and acknowledges that such a political position may have made it harder for employees to speak up on such matters.

Elsewhere, the response from others in the games industry has not been positive towards Gibson’s opinion. Torn Banner, which created Chivalry 2, has tweeted to state that “we do not share the opinion expressed in a recent tweet by the president of Tripwire” and that “the statement stands in opposition to what we believe about women’s rights”.

God of War director, Cory Barlog, has also questioned the tweet asking “how can anyone be proud of claiming dominion over a woman’s personal freedoms?” with Gears of War creator, Cliff Bleszinski, pointing out that Gibson can “unfollow me now, thanks.”

The new law in Texas bans abortions once a fetal heartbeat is detected which is at six weeks and at a time when most people don’t know they are pregnant. The law also allows private citizens to sue abortion providers who break the ban and earn a $10,000 bounty if the suit is successful. U.S. President, Joe Biden described it as an “unprecedented assault on a woman’s constitutional rights”.