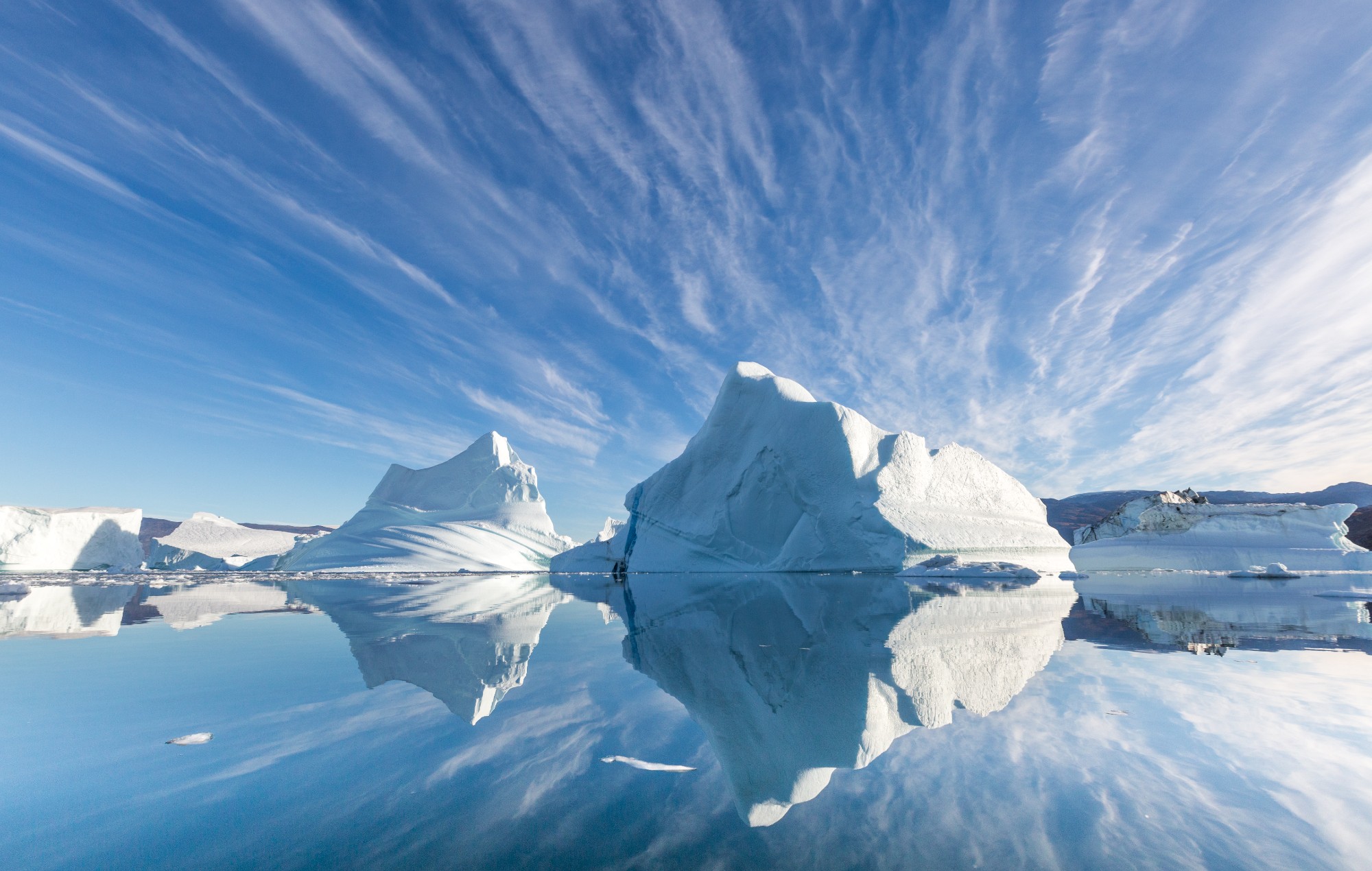 Arctic Adventure was released back in 1981 for TRS-80 microcomputers, but developer Harry McCracken has recently revisited the game to fix a bug that has rendered it unplayable for 40 years.

After releasing Arctic Adventure as a game included within ‘The Captain 80 Book Of Basic Adventures’, McCracken was never sent a physical copy of his own game, though was told soon after release that a bug “rendered my game unwinnable”.

Sharing the story of his quest to restore the game, McCracken said that he was eventually able to get his hands on a copy of Captain 80 and started to work on his game in July 2021, four decades since it was released.

In high school, I wrote and sold a buggy TRS-80 adventure game set in the Arctic. Forty years later, I’ve debugged it (at least a little), expanded it, and made it run in your web browser. And I’ve written about the whole experience. https://t.co/gJ28vTUG6y

Now, McCracken has made the updated text-based adventure game playable through browsers at Arctic81. This version of the game includes a fix for Arctic Adventure‘s biggest bug, as it turned out a single missing ‘0’ in the code had rendered it entirely unplayable all this time.

40 years later, that one crippling bug has been fixed, meaning it’s now possible for Arctic Adventure fans to “play it all the way through to its exhilarating conclusion”.

This newer Arctic Adventure is “slightly harder in one or two places and a little easier in others” and includes not only more text, but a helpful dog that follows players around. There are a couple more changes that help to bring the game into the modern world, and McCracken adds that “If I have further ideas for expanding upon it [the game], I may do so”.

In other news, EVGA has said that Amazon Games MMO ‘New World‘ was not at fault for bricking RTX 3090 graphics cards, and the real issue was caused by “poor workmanship” on the soldering within each affected card.