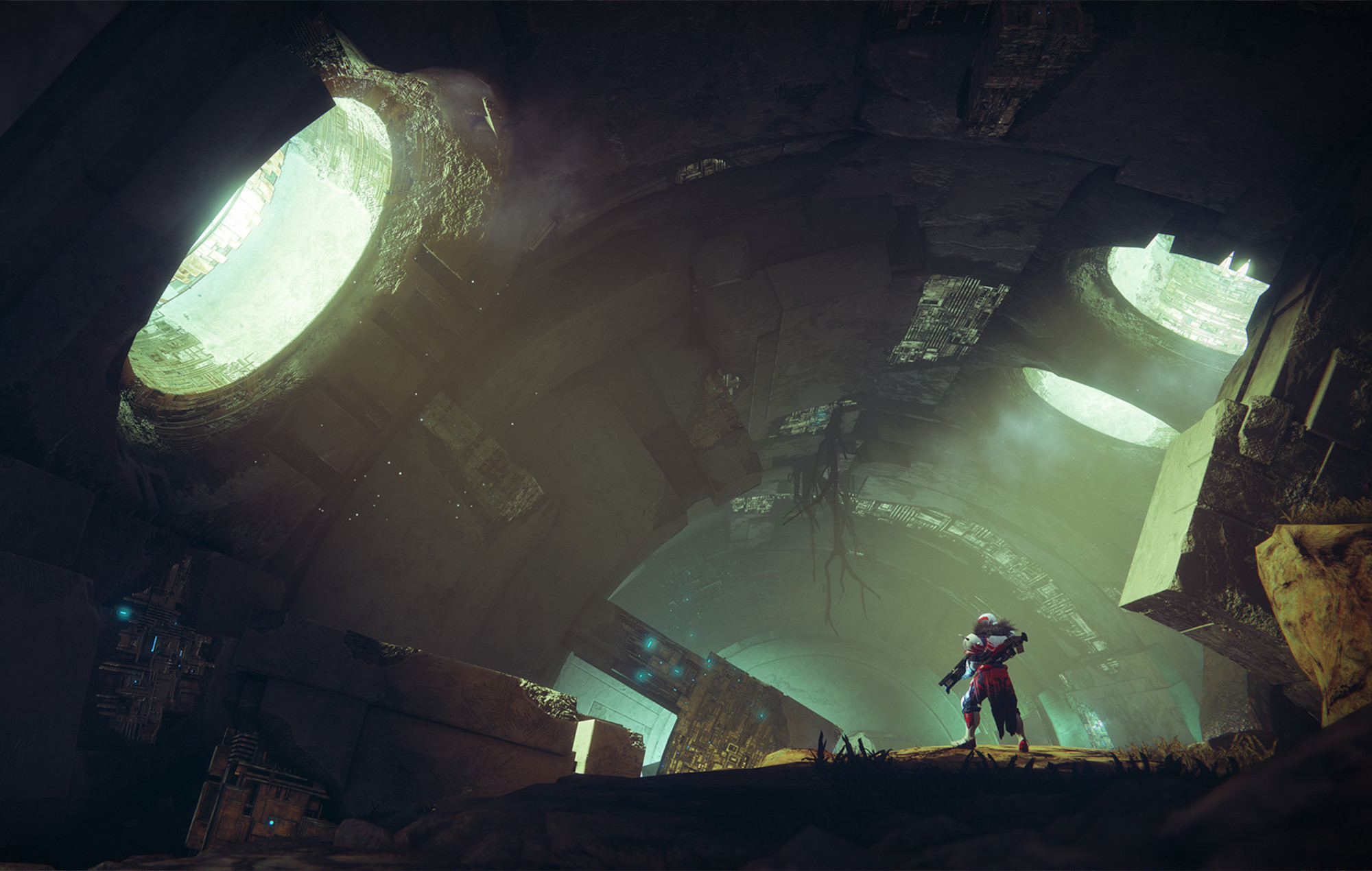 Bungie is going to release a Destiny 2 fashion magazine called Threads Of Light that will show off guardian styles.

Destiny 2 has several ways for players to customise or detail their guardians. Players can use shaders unlocked from activities, armour ornaments purchased from Eververse, or utilise the new transmog system to disguise high power armour as a fashionable item from their collection.

To celebrate guardians and their unique sense of style, Bungie is releasing a fashion magazine. A teaser on Twitter detailed what Thread Of Light would be but didn’t contain any more details. Bungie has not yet announced when or how they will gather styles for the magazine. Hopefully, players will be able to dress up in their best threads and submit them for consideration.

There is currently no date for the magazine, but the tweet suggests it will be dropping soon.

Something fancy is about to drop.

Bungie recently had to ban the exotic fusion rifle Telesto from Destiny 2 PVP activities once again. The often overpowered weapon had managed to work its way back into the player vs player environments, but a new perk caused the gun to work too well. The Thermoclastic Blooming mod comes from the wayfinders compass artifact. The mod creates orbs of power whenever an enemy is defeated via a solar or stasis melee attack, including Telesto’s projectiles, despite Telesto being a ranged void weapon.

This combination allowed players to build their supers rapidly, which can be a devastatingly powerful option for PVP activities and can grant a significant advantage to any team using them. As such, Bungie has disabled the mod entirely, and it can no longer be acquired from the seasonal artifact, with Bungie tweeting, “Due to an issue, we have disabled the Telesto Exotic fusion rifle in all Crucible and Gambit activities and the Thermoclastic Blooming Artifact mod in all activities.”