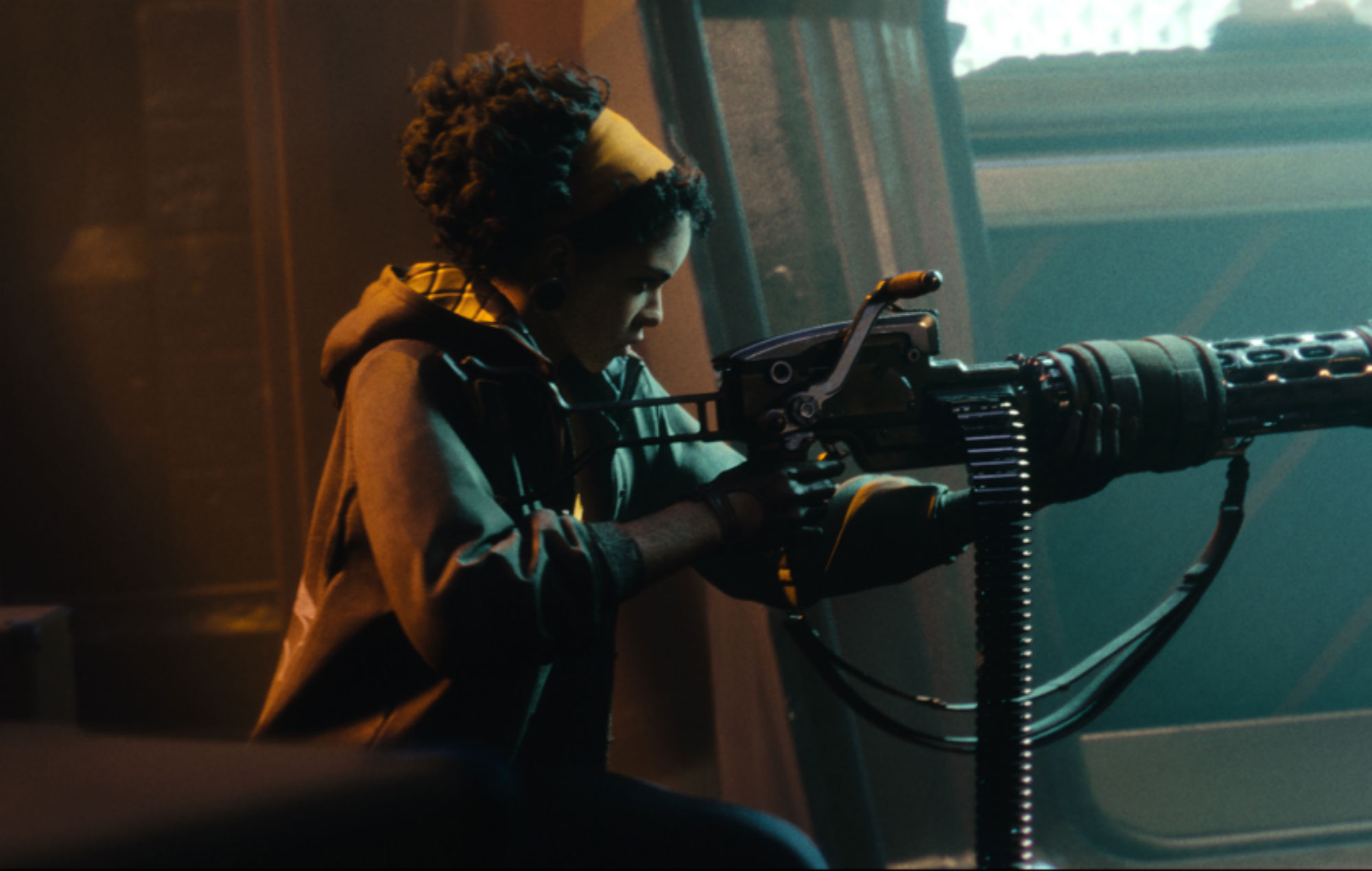 Codes for Arkane Studios‘ upcoming game Deathloop will be available to redeem exclusively on Steam, rather than using publisher Bethesda‘s own launcher which recent titles have launched exclusively on.

Ahead of launching on September 14 for PC and PS5, Bethesda has decided that game codes for Deathloop will only be available to activate on Steam.

As spotted by Exputer, Steam codes for Deathloop recently appeared on vendor site Green Man Gaming. In a tweet, GMG stated the store will “be offering Steam keys for all versions of Deathloop” for new and existing orders.

We’re happy to inform you that from now on we will be selling Steam keys for Deathloop – also for existing orders! The time-bending assassination game from Arkane Studios is releasing in 10 days, don’t skip it: https://t.co/XEIVsTP3yY pic.twitter.com/zMad9R8zgZ

“We have been informed that Bethesda has decided to switch to Steam keys for Deathloop last Friday [August 27] so this is new. Initially it was Bethesda keys. If they do not change their mind again, we will deliver Steam keys.”

While there’s no news on what changed Bethesda’s mind, this statement suggests that the decision to launch Deathloop keys on Steam was one that was made with mere weeks to go before launch.

Exputer also notes that even codes attached to physical copies of Deathloop can at first be redeemed through Bethesda.net, but still redirects users to Steam.

This seems to mark a return to Steam launches for Bethesda. While games such as Fallout 76, Wolfenstein: Youngblood and Doom Eternal are now on Steam, they initially launched exclusively on Bethesda’s own launcher and were added to Valve‘s platform at a later date.

In other news, popular mod GTA: Underground, which aimed to tie all Grand Theft Auto locations into one setting, has halted all development and removed any download links to the project.

The team has cited “increasing hostility towards the modding community” and further adds that the project risked “imminent danger to our mental and financial well-being”.