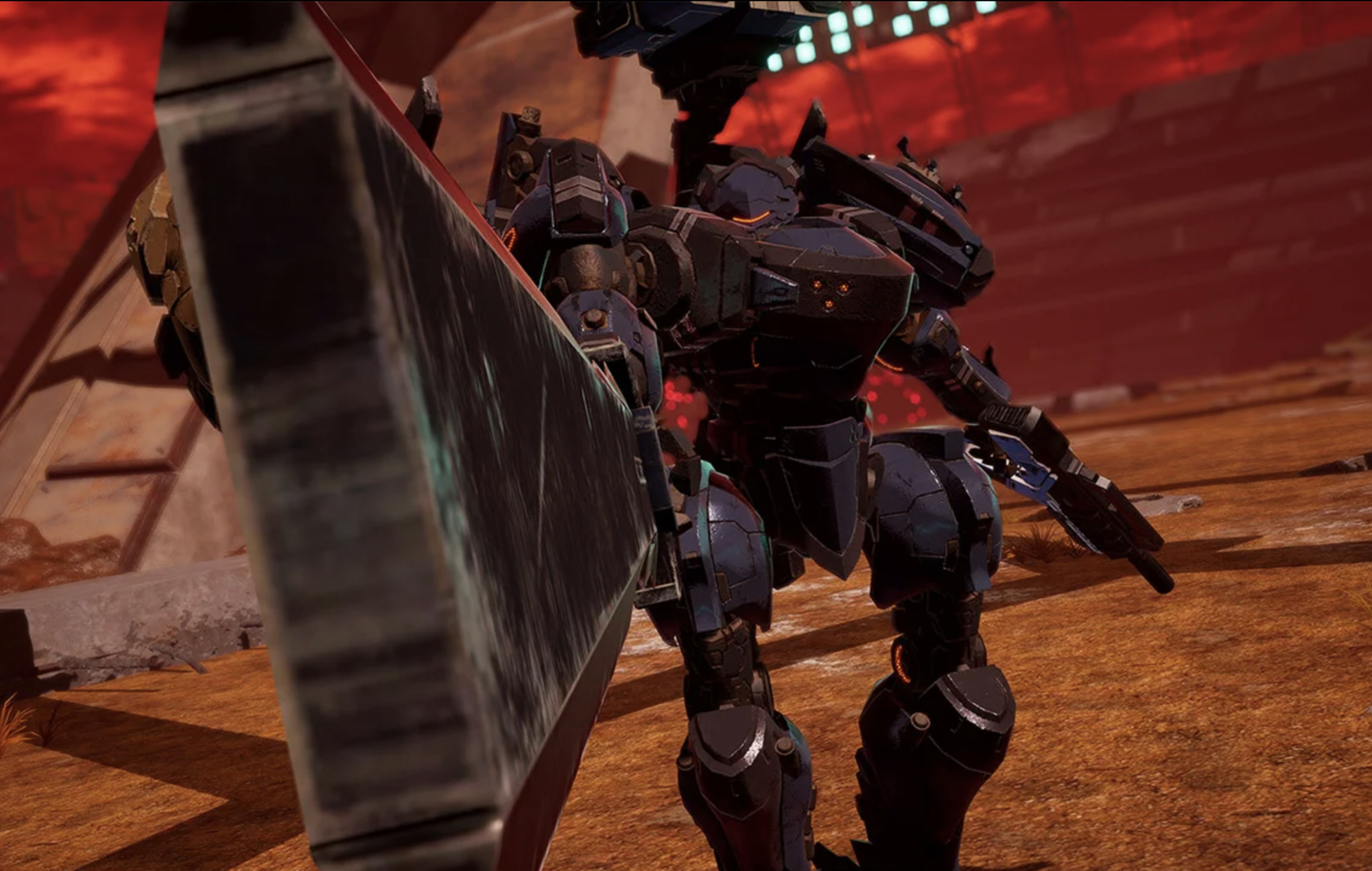 Daemon X Machina is the next game that will be available to play for free as a one of Nintendo’s Game Trials, so long as players have an active Nintendo Switch Online Membership.

Originally released in 2019, Daemon X Machina is a third-person shooter action game that puts players in command of a giant mecha. Developed and published by Marvelous for Nintendo Switch, it’s currently available to purchase from the eShop for £49.99. However, between September 13 and 19, it’ll be available to play for free. Previous games included in to hit Nintendo’s Game Trial selection have included Overwatch, Overcooked 2 and Mario Tennis Aces.

During the week-long trial, the complete version of Daemon X Machina will be available. As Nintendo explain in their FAQs: “The software available through the Game Trials event is playable for a limited period of time. After the trial period ends or your Nintendo Switch Online membership expires, the Game Trials software will no longer be playable.

All achievements and progress made during the week-long trial will be saved and carried over, should players then choose to purchase Daemon X Machina.

“When the moon tore apart, a mysterious energy spread across the planet,” explains the launch trailer. “As a mercenary and pilot, you must survive the ensuing chaos. The energy sparked an A.I. rebellion and your mission is to end it before the planet is laid to waste. Where will this path of blood and steel lead… and at what cost?”

Players will wear something called an Arsenal, “a mech of ungodly power which affords both freedom and dominance on the ground and in the air.”

In other news, Alan Wake Remastered is being released later this year via Epic Games.

Writing on fansite The Sudden Stop, Sam Lake, creative director at Remedy Entertainment, dedicated the release to fans and promised that “Alan Wake Remastered is the original experience you fell in love with all those years ago.

“We did not want to change that. But the visuals all around, including the character model of Alan Wake himself and the cinematics, have been updated and improved with some choice next-generation upgrades.”