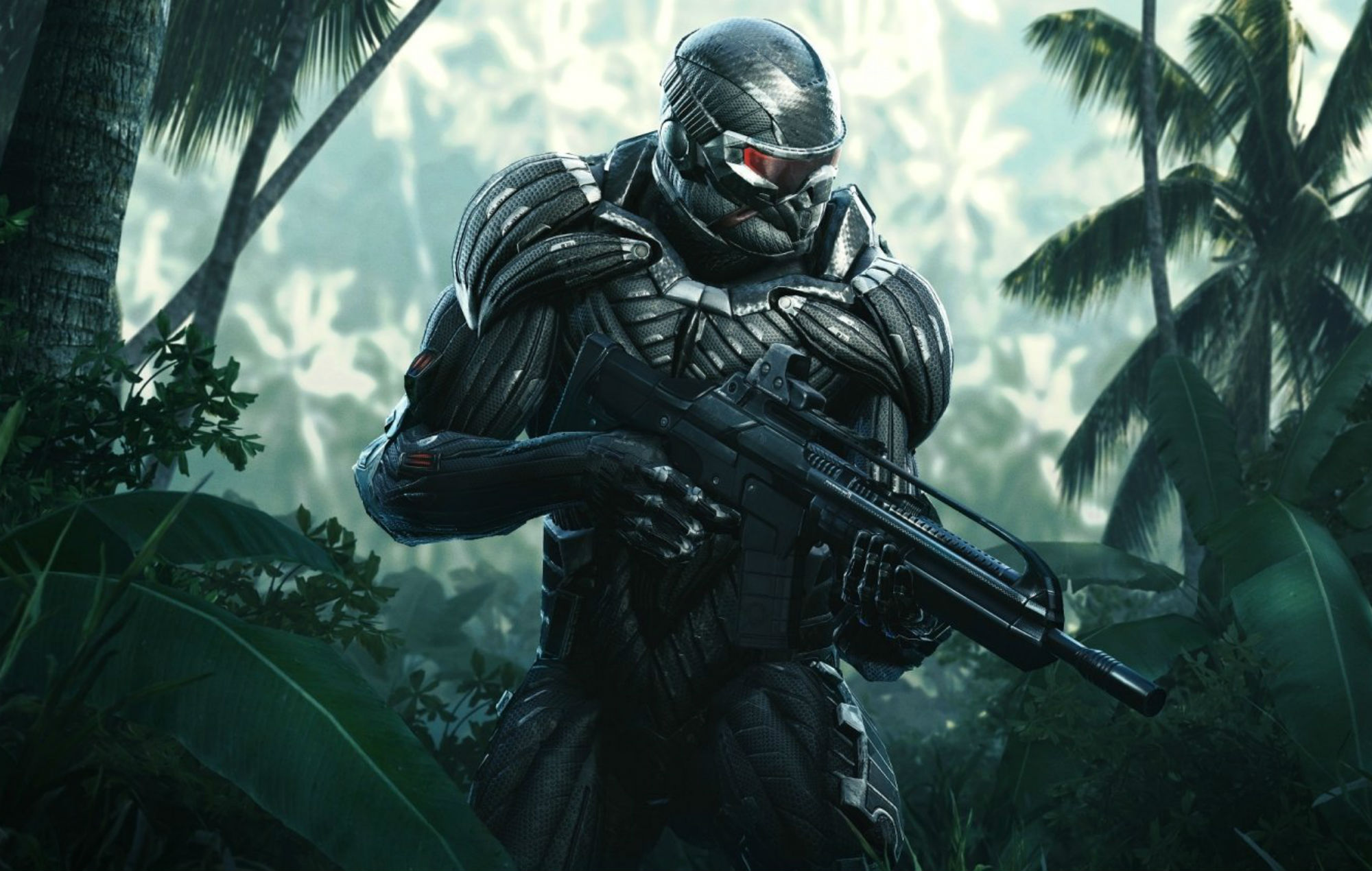 Following on from the release of the remastered version of the original Crysis game that came last year, it’s now been confirmed that similar remasters of Crysis 2 and 3 will be available later this year.

The updated versions will include support for 4K and uncapped framerates on PC, with improved textures, lighting, and other visual enhancements. Crytek have also released a video comparing the original PS3 visuals with what the game looks like now. Check it out below.

The collection launches for PC, Xbox Series X|S, PlayStation 5, Xbox One, and PlayStation 4 on October 15 as an all-in-one package but players will also be able to buy the games individually.

However Nintendo Switch users won’t have the option of the bundle. For that platform, the games will only be able to be bought separately on the eShop with both Crysis 2 and Crysis 3 getting their own dedicated physical release at some point in the near future.

Steam users however will have to wait even longer. Crysis Remastered was released last year as an Epic Games Store exclusive and is now only just coming to the platform, with Steam listing it as “coming soon”.

The suit changes all the rules.

Crysis Remastered 2 & 3 will also be available for purchase separately. pic.twitter.com/TbPqf8fxLS

The game will not include Denuvo anti-piracy software on Steam, according to the developer. It is unclear whether the Epic Games Store version will be updated to remove Denuvo.

Denuvo was recently blamed for problems in Capcom’s Resident Evil Village with pirates disabling the software and finding that the gameplay improved with fewer frame rate problems and loading issues.

In other news, immersive narrative game The Last Worker has revealed its impressive cast of voice actors.

Jason Isaacs, Ólafur Darri Ólafsson, Clare-Hope Ashitey and David Hewlett will all be voicing characters with Isaacs saying: “The characters were human and complicated and funny, the story was poignant and personal and, yes, the game-playing was addictive and fun. All round it felt fresh, creative and original.”