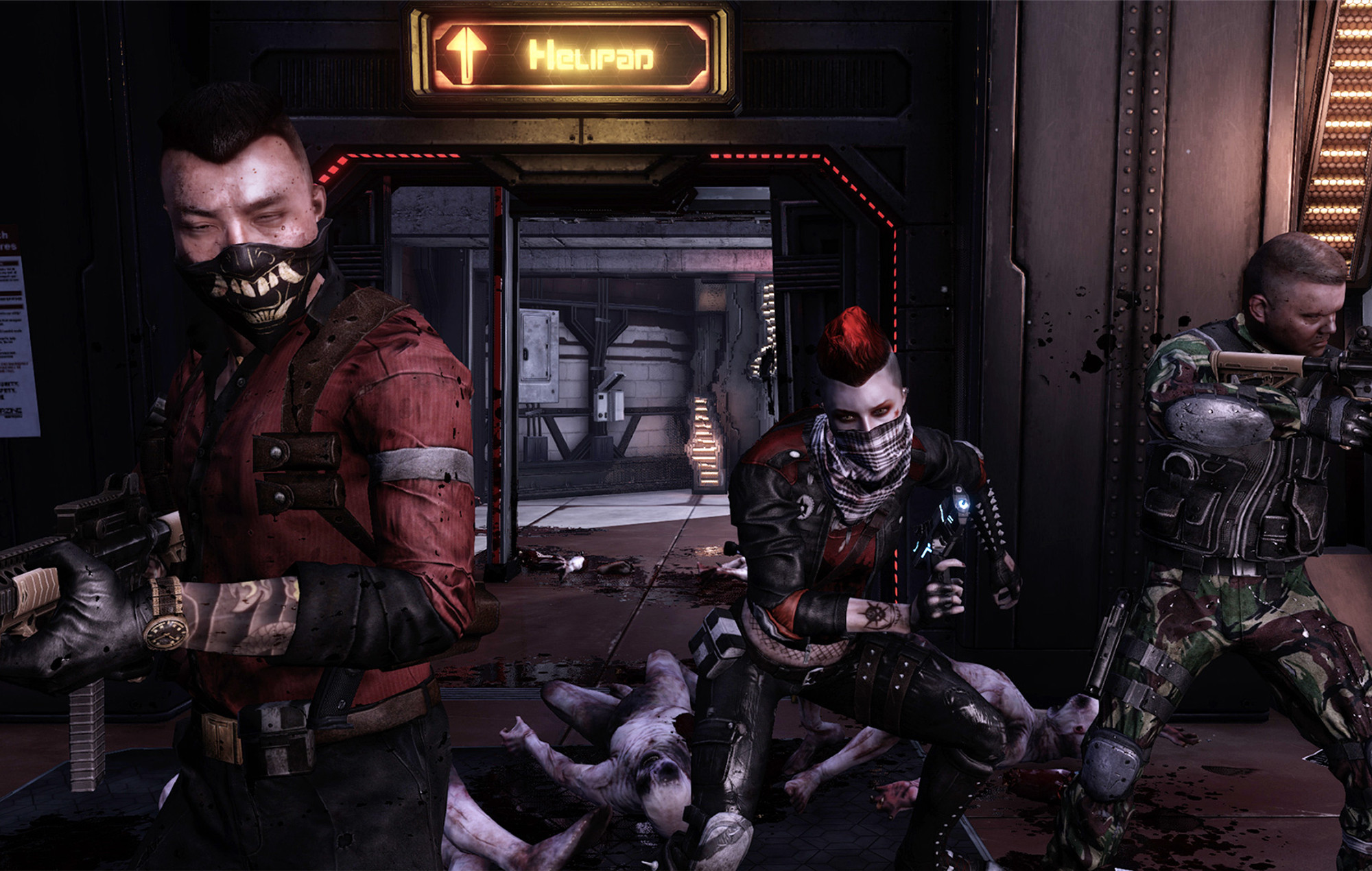 Cassell has announced that he will be boycotting games created and published by Tripwire (thanks, Dexerto). This includes Tripwire-developed games like Killing Floor, as well as Tripwire-published games such as Chivalry 2. Cassell is leading the boycott from a significant platform, with over 1.4million subscribers on his Twitch account.

In a tweet, Cassell has explained that he will be “stepping away from these [Tripwire] games and won’t support that company.”

So sorry for the folks at @TripwireInt who have to have this person as their leader.

I’ll be stepping away from these games and won’t support that company. https://t.co/t36KiJLEB0

The action is in response to a tweet made by Tripwire’s president John Gibson on September 4, in which he shared that he was “proud” of the US Supreme Court allowing a highly controversial anti-abortion law in Texas to stand. He also said that he “felt it was important to go on the record as a pro-life game developer”.

Cassell is not the only figure to publicly oppose Gibson’s tweet. Co-development studio Shipwright Studios – which has worked on Maneater and Chivalry 2 alongside Tripwire – announced that “we cannot in good conscience continue to work with Tripwire under the current leadership structure” and will be cancelling all existing contracts “effective immediately”.

Earlier today, Torn Banner Studios – creator of Chivalry 2 – shared that Gibson’s perspective “is not shared by our team, nor is it reflected in the games we create,” adding “the statement stands in opposition to what we believe about women’s rights.”

The Texas law that Gibson is referring to bans abortions once a fetal heartbeat is detected, which is at six weeks – a time when most people do not yet know they are pregnant.

In other news, Vtuber Buffpup has taken to TV in an effort to explain what hate raids on Twitch are, stating streamers “need better protection” from the practice that often directs “hateful language towards marginalised groups”.