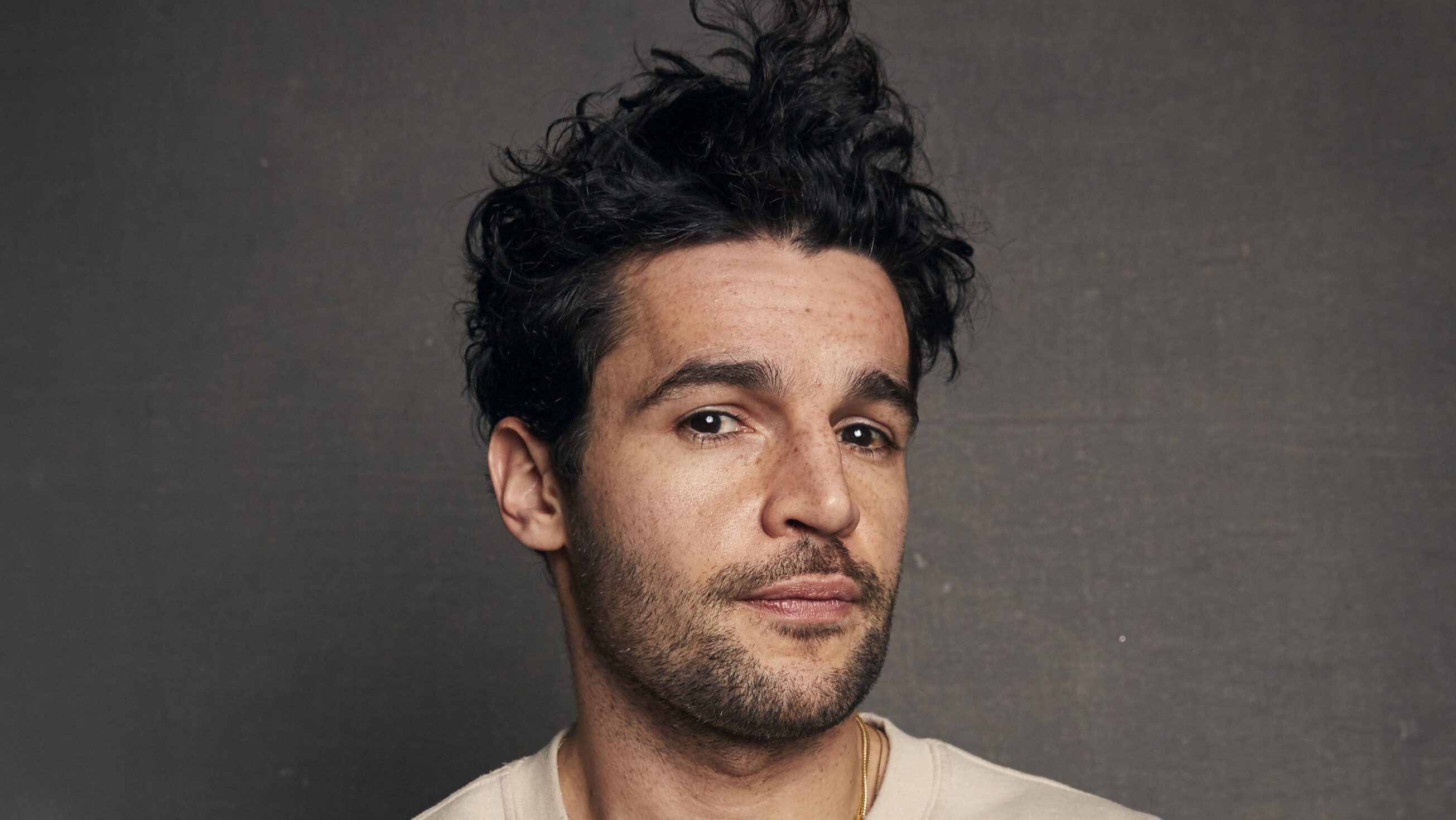 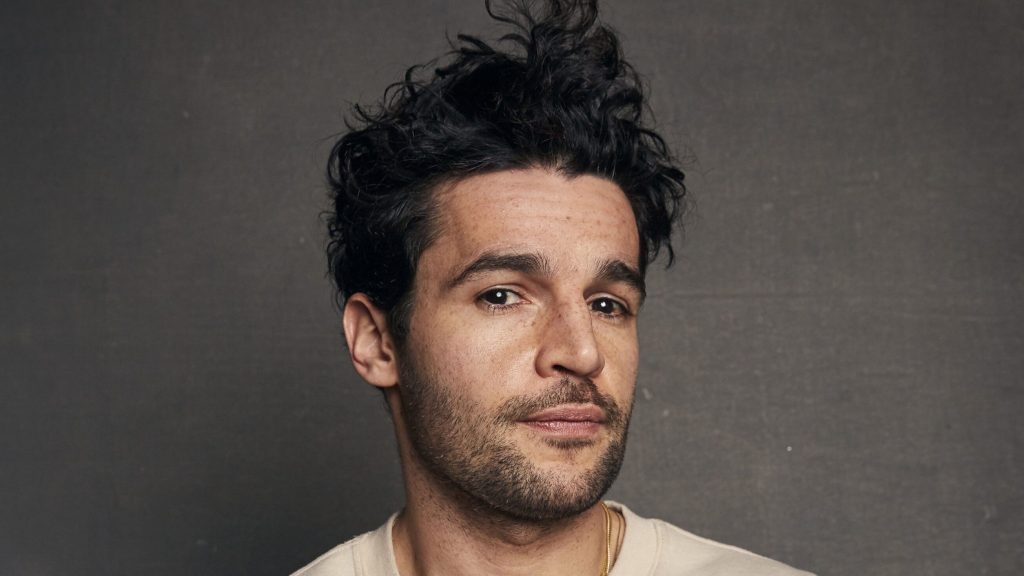 EXCLUSIVE: Christopher Abbot is set join the ensemble cast of Searchlight and Film4’s Poor Things, Yorgos Lanthimos adaptation of the Alasdair Gray novel. Emma Stone is on board to star along with Willem Dafoe, Mark Ruffalo and Ramy Youssef also on board. Lanthimos is set to direct. Tony McNamara will adapt the script. Element Pictures will produce along with Stone, who will produce under her Fruit Tree banner, and Lanthimos.

The film will be a Victorian tale of love, discovery and scientific daring. Poor Things tells the incredible story of Belle Baxter, a young woman brought back to life by an eccentric but brilliant scientist. It is unknown who Abbott will be playing. Searchlight had no comment.

Best known for his breakout role in George Clooney’s adaptation of Catch-22 which earned him a Golden Globe nomination for best actor in limited series, Abbott was most recently seen opposite Aubrey Plaza in Black Bear as well Possessor. He can be seen next opposite Jerrod Carmichael in Carmichael’s directorial debut On the Count Of Three, which premiered at Sundance earlier this year and was acquired by Annapurna for release through MGM’s Orion Pictures.

He is repped by CAA and Management 360.