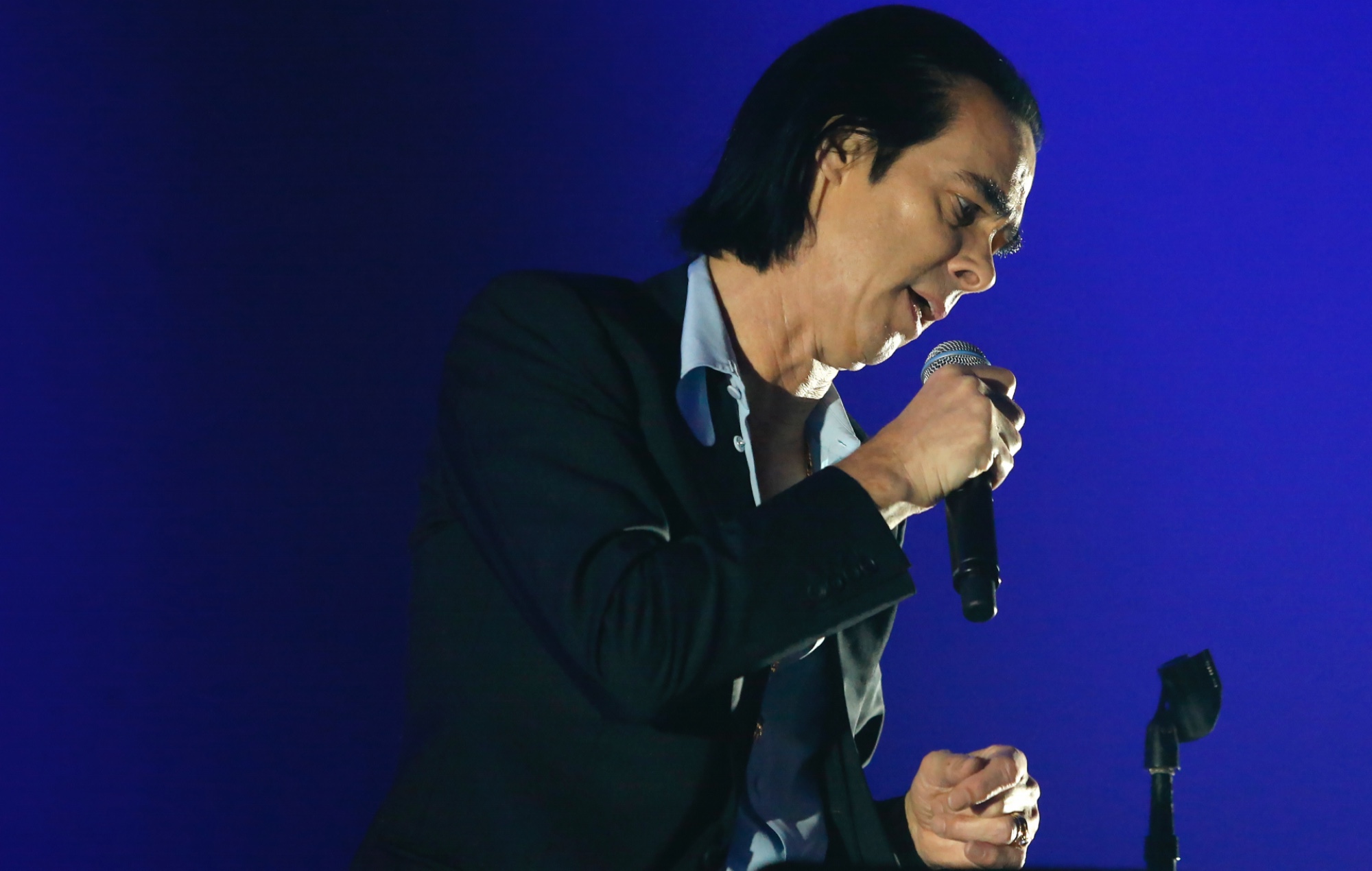 Nick Cave & The Bad Seeds’ ‘Stagger Lee’ has been given a metal/punk spin – you can check out the new cover below.

First recorded in 1923, the song was originally an old blues number about a killer pimp in St. Louis, Missouri back in 1895. It was reimagined by the Bad Seeds in the ’90s for inclusion on their ninth album, ‘Murder Ballads’ (1996).

‘Stagger Lee’ has now been covered as part of the Two Minutes To Late Night video series, with a group of metal and punk artists teaming up to create their own updated version of the track.

“And it was back in March 20 when times went hard/ Had a Glock 19, a pair of joker cards/ Stagger Lee“, its opening line goes.

The video, which has registered almost 10,000 views, sees the musicians perform from their respective homes/studio spaces. Lyrics to the revamped ‘Stagger Lee’ play out across the bottom of the screen.

“This is dumb and I appreciate it,” wrote one viewer in the comments section. Another said: “Nick Cave lays awake at night wishing he was Gwarsenio.”