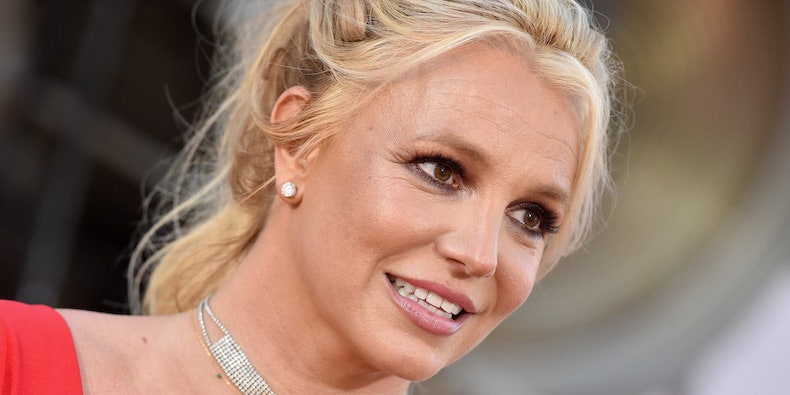 Jamie Spears, Britney Spears’ father, has filed a petition to end his daughter’s conservatorship after more than a decade in charge of it, as TMZ and Variety note. Pitchfork has contacted representatives for Britney and Jamie Spears for comment.

Jamie Spears’ attorney Vivian Thoreen offered an explanation for the petition in the filing:

Ms. Spears has told this Court that she wants control of her life back without the safety rails of a conservatorship. She wants to be able to make decisions regarding her own medical care, deciding when, where and how often to get therapy. She wants to control the money she has made from her career and spend it without supervision or oversight. She wants to be able to get married and have a baby, if she so chooses. In short, she wants to live her life as she chooses without the constraints of a conservator or court proceeding.

On August 12, Jamie Spears announced that he would step down from the arrangement. A later report by NBC clarified that the change would not immediately take effect; on August 30, Spears’ lawyer filed another brief demanding that Jamie Spears resign by September 29. Spears had filed to remove her father from the conservatorship, a post he’d held since it was established in 2008, at the end of July.

In the months leading up to Jamie Spears’ recusal, Britney Spears’ case mounted increasingly vocal public support. A report by The New Yorker corroborated Spears’ late-June testimony about the conditions of the conservatorship. Spears’ longtime manager and court-appointed lawyer both resigned in the wake of the hearing, citing a desire to abide by the singer’s wishes.

Read “Aaliyah, Britney, and the Commodification of an Artist’s Legacy” on the Pitch.