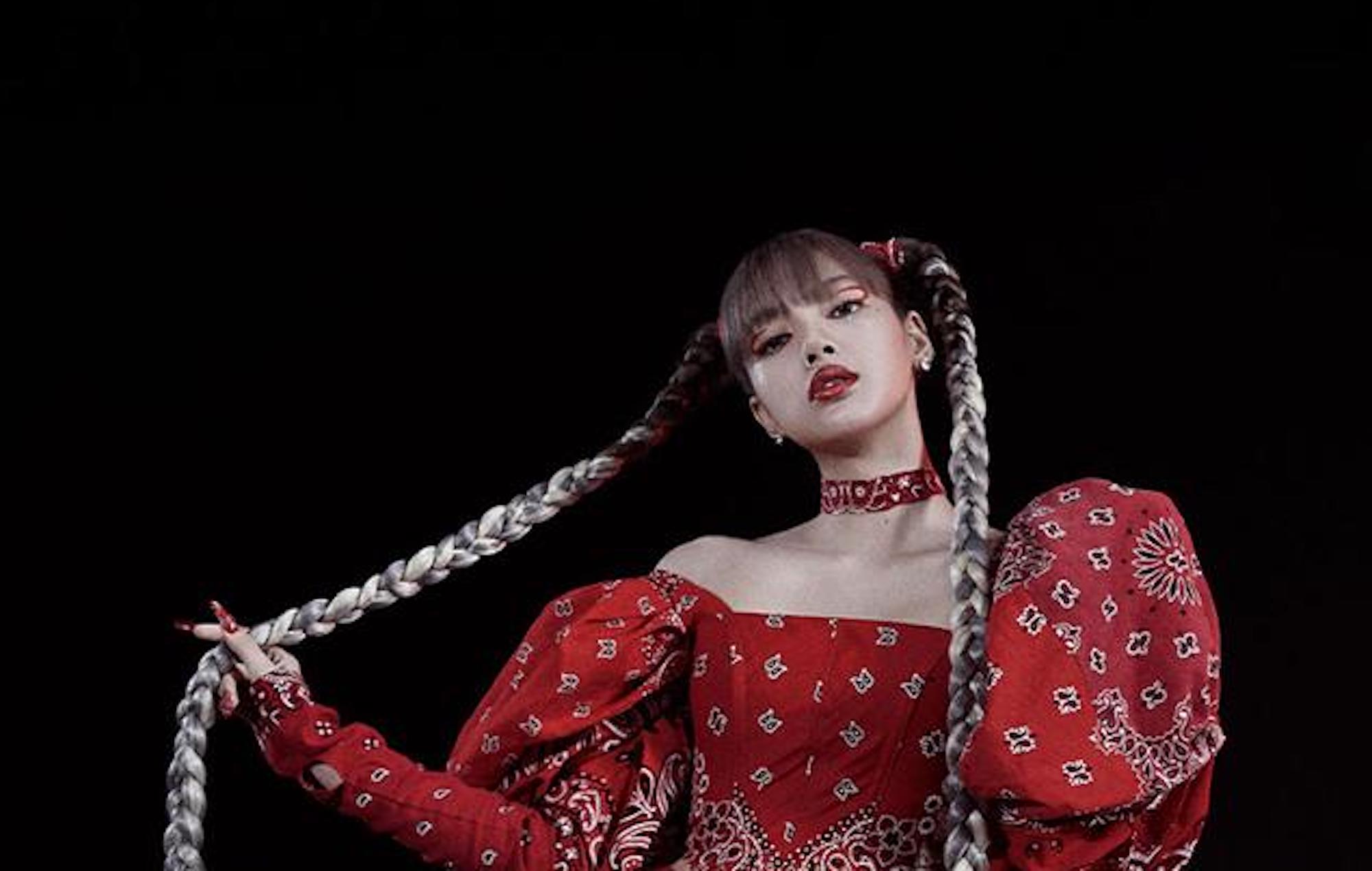 The K-pop group’s rapper and main dancer will be the third member to share their solo work, following Jennie in 2018 and Rosé earlier this year.

The new clip features Lisa in a sleeveless t-shirt and holographic trousers, looking at the camera while a soundtrack of palpitating bass and drums plays in the background.

The visuals are set in a smoky cityscape with flashing lights. Watch it below now.

The trailer follows an earlier clip, which showed the rapper’s silhouette bathed in red light as lightning flashed around her. ‘Lalisa’ will be released on September 10 at 1pm KST (5am BST).

A teaser poster was also previously shared to BLACKPINK’s social media channels earlier this month (August 22). It showed a blurry image of the star under her name and the words: “Coming soon”.

Lisa follows in the footsteps of her bandmates Jennie, who released one track with ‘Solo’ in 2018, and Rosé, whose single album ‘R’ featured two songs in ‘On The Ground’ and ‘Gone’.

Lisa previously teased her solo project on her Instagram stories, posting two images of her in a recording studio. In the images, two people could be seen hunched over a computer screen while working on music. Both wore merchandise from The Black Label, a subsidiary of BLACKPINK’s YG Entertainment.

The Black Label was co-founded by singer-songwriter Teddy Park and is also home to other frequent BLACKPINK collaborators including R.Tee and 24. It has yet to be confirmed who worked on Lisa’s solo debut.

‘Lalisa’ has already racked up more than 700,000 pre-orders in its first four days of availability. Per YG Entertainment, pre-orders for the album have come from many regions outside of South Korea, including the United States, China, Japan, Europe and Southeast Asia.