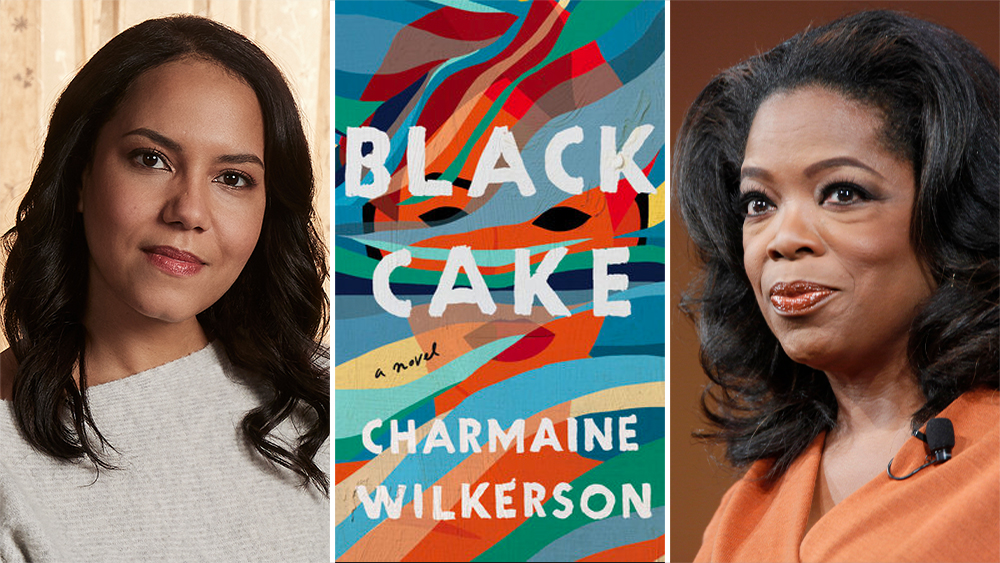 Your Complete Guide to Pilots and Straight-to-Series orders

Based on the upcoming book of the same name by Charmaine Wilkerson, Black Cake is a family drama wrapped in a murder mystery with a diverse cast of characters and a global setting. (The story takes place in Jamaica, Rome, Scotland, England and Southern California.)

Cerar, who played a key part in putting the project together, will write the adaptation as part of her overall deal with Kapital  and and serve as showrunner on the series, which spans decades.

In the late 1960s, a runaway bride named Covey disappears into the surf off the coast of Jamaica and is feared drowned or a fugitive on the run for her husband’s murder. Fifty years later in California, Eleanor Bennett, a widow in her 60s, loses her battle with cancer, leaving her two estranged children a flash-drive that holds previously untold stories of her journey from the Caribbean to America. These stories, narrated by Eleanor, shock her children and challenge everything they thought they knew about their family’s origin.

The book — and its series adaptation — are named after a dish that signifies the marriage of cultures at the heart of the story. Black cake evolved from the British plum pudding that colonizers brought to the West Indies. Islanders then modified the recipe, incorporating their local ingredients.

The series is executive produced by Cerar, Harpo Films’ Winfrey and Carla Gardini and Kapital Entertainment’s Kaplan. Kapital’s Jessie Abbott is overseeing for the company.

Cerar read Wilkerson’s novel, which will be published in 2022, as she was closing an overall deal with Kapital, the production company behind the upcoming ABC Emmett Till limited series Women of the Movement, which Cerar created, executive produces and showruns.

Kapital went after the rights of the book for Cerar to develop into a series as her first project under the deal. At the same time, Harpo also was pursuing the novel. Cerar, who had an existing relationship with Harpo’s Gardini and Emily Rudolf from developing a project there in the past, helped kick off conversations which resulted in the two companies teaming up to produce together Black Cake.

The drama drew multiple bids and big commitments from streamers, with Cerar opting to go to Hulu because of her great experience working with Dana Walden, Chairman of Entertainment, Walt Disney Television, and Craig Erwich, President, ABC Entertainment and Hulu Originals, on ABC’s Women Of the Movement, slated to premiere in midseason. Walden, who has a vast portfolio, as well as Erwich oversee original programming for both Hulu and ABC.

The pickup of Black Cake brings Kapital’s number of on-air series to 10, including three at Disney as Black Cake on Hulu joins drama A Million Little Things, whose fourth season premieres tonight on ABC, and Women Of the Movement, which Kaplan produces with Will Smith and Jay-Z. The deal for Black Cake was negotiated by Kapital’s Sandra Ortiz.

Cerar’s past credits include Hulu’s The Handmaid’s Tale, sharing in the series’ Outstanding Drama Series Emmy nomination and Drama Series WGA Award nomination. She also worked on Netflix’s popular original series 13 Reasons Why, Freeform’s The Fosters, and Fox’s Shots Fired. On the feature side, her original screenplay Conversion is currently in development at K Period Media.

Black Cake is the first novel for Wilkerson, an American writer and former journalist who has lived in the Caribbean and is based in Italy. Her deal was brokered by ICM Partners on behalf of the Madeleine Milburn Literary, TV & Film Agency.