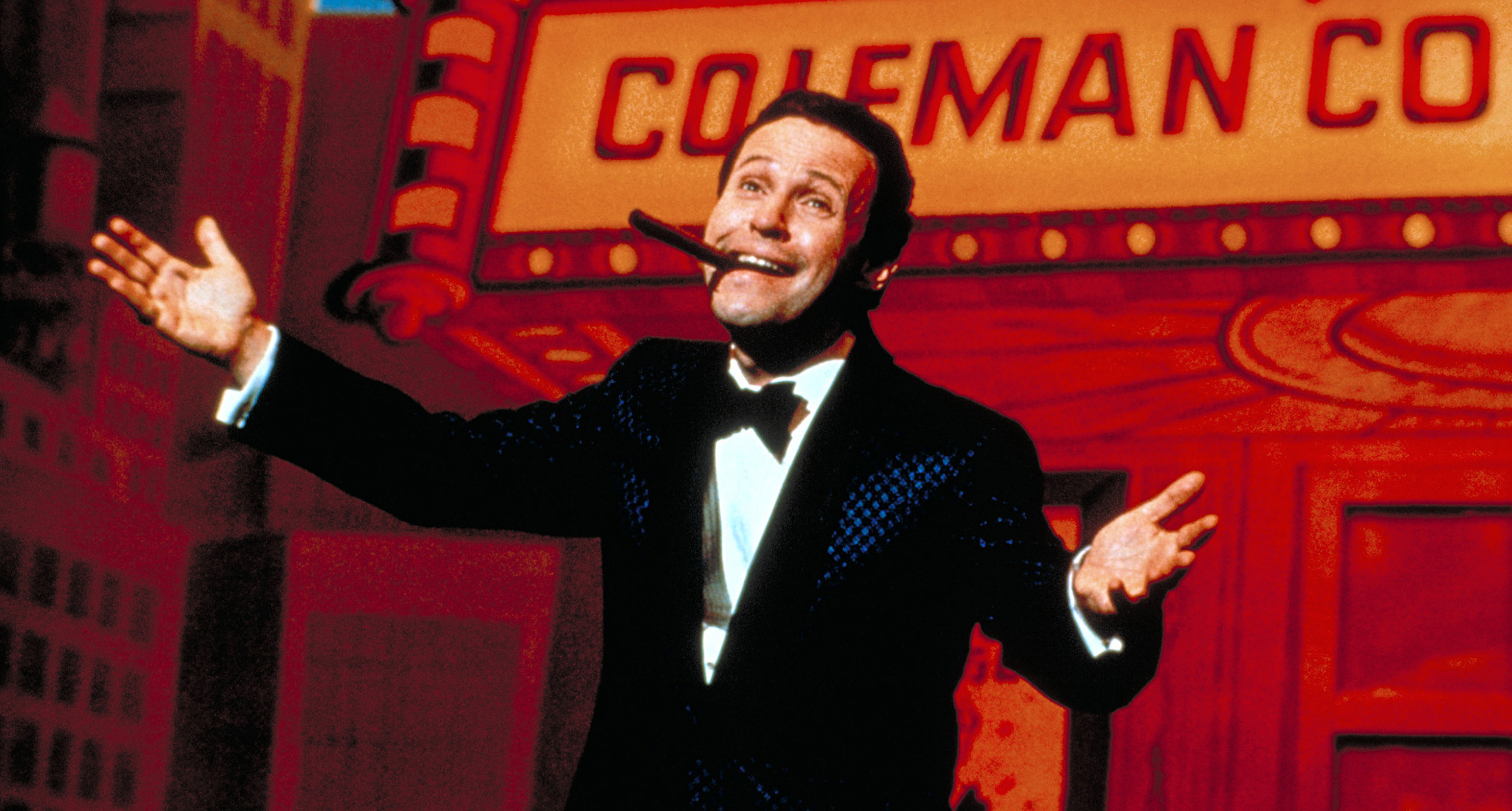 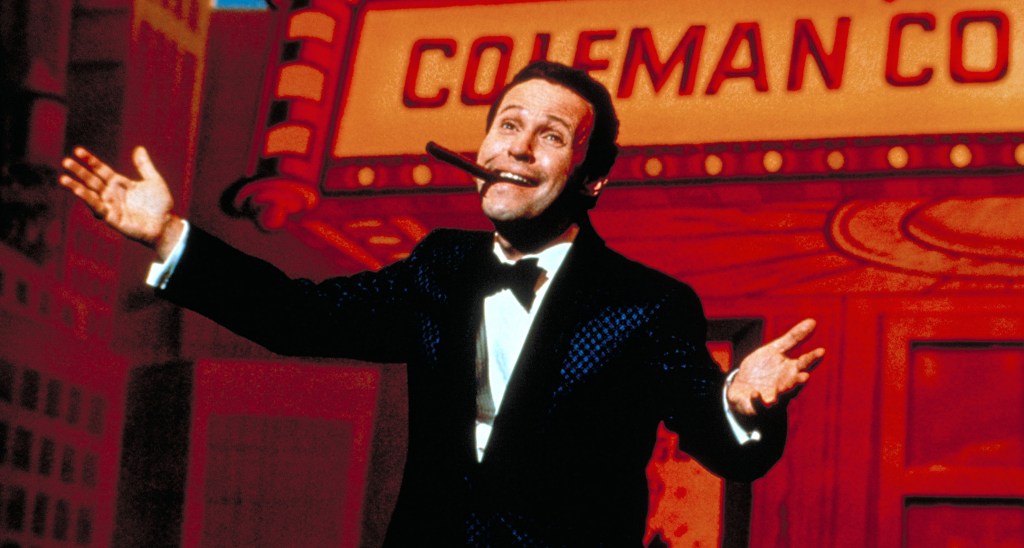 Billy Crystal will star in a regional stage production of his new, in-development musical adaptation of his 1992 feature film comedy Mr. Saturday Night.

Set to debut at the Barrington Stage Company in the Berkshire town of Pittsfield, Massachusetts – a theater that launched such eventual Broadway productions as The 25th Annual Putnam County Spelling Bee and American Son – Mr. Saturday Night will begin a nine-performance engagement with Crystal reprising his film role of stand-up comedian Buddy Young Jr.  The musical will run from October 22-24 and October 26-30.

Based on the Castle Rock Entertainment motion picture, the musical features a book by Lowell Ganz and Babaloo Mandel from a concept by Crystal, a score by Jason Robert Brown and lyrics by Amanda Green. John Rando will direct.

As a work in development, Mr. Saturday Night will be presented with minimal set and costume pieces.

Co-starring with Crystal will be Randy Graff (City of Angels) as Buddy’s wife, David Paymer (City Slickers) returning to his Oscar-nominated film role of Buddy’s brother, and Chasten Harmon as agent Annie Wells. Additional casting will be announced in the coming weeks.

“We are thrilled to present a first look into this exciting new musical in development and welcome the sensational Billy Crystal to our stage,” said Barrington Stage Company Founder/Artistic Director Julianne Boyd. “I know our audiences will be delighted to be the first in the country to experience Mr. Saturday Night.”