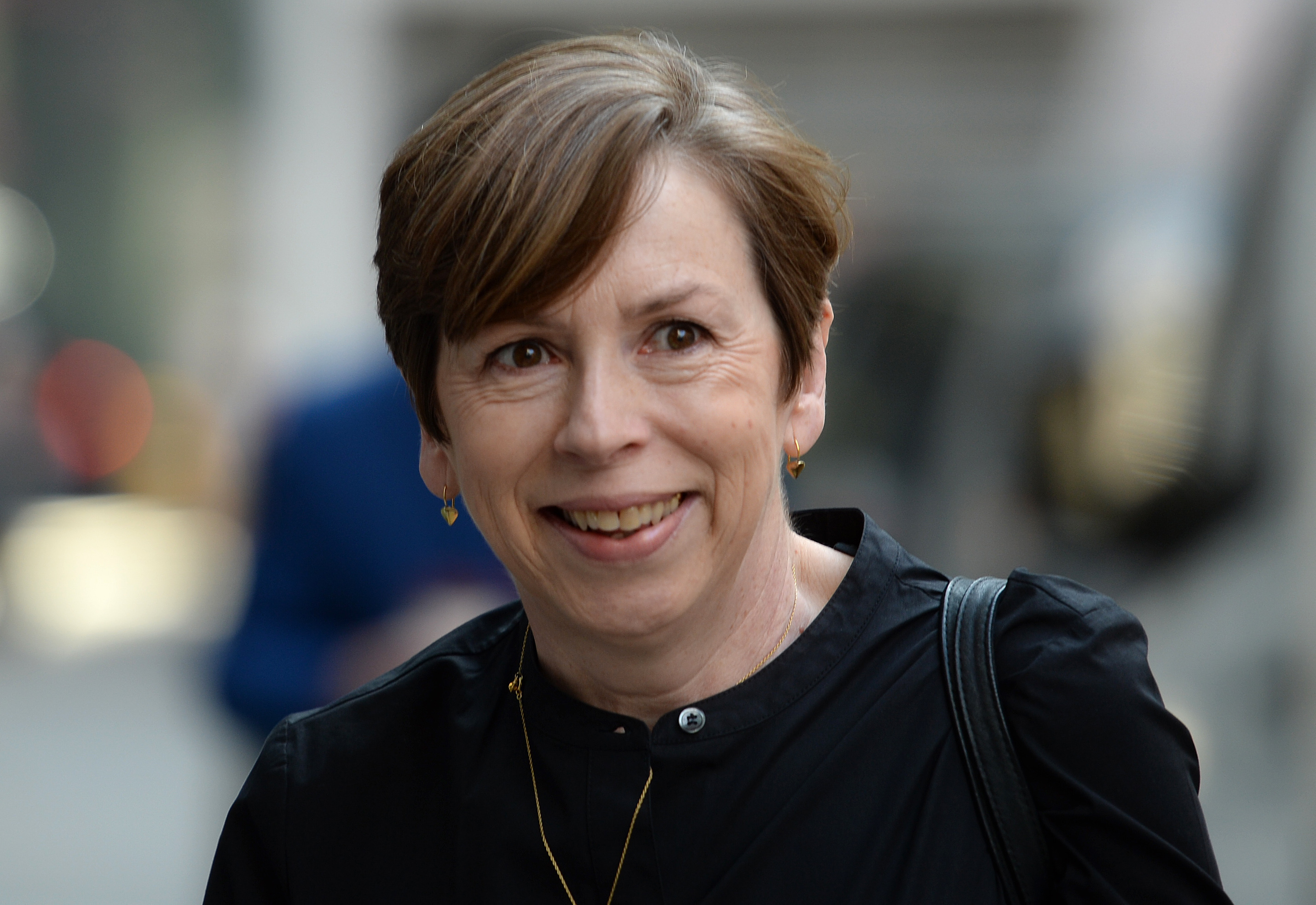 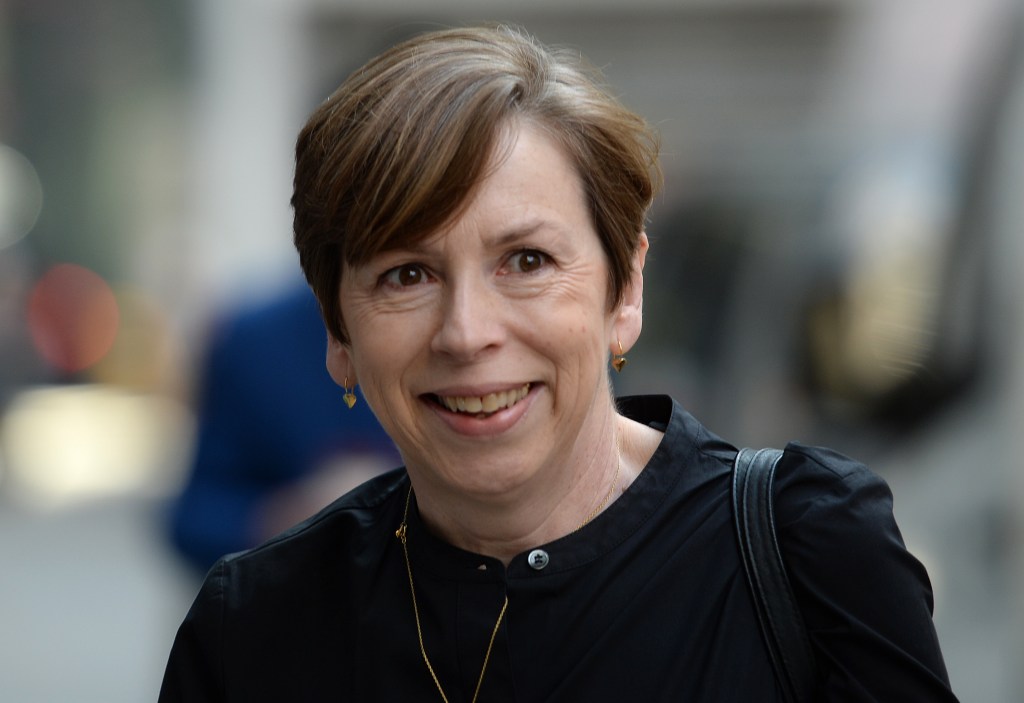 Fran Unsworth, the lifelong BBC employee who currently occupies one of 12 board seats, is departing the broadcaster next year.

The exec has been at the organization for 40 years and has been running the BBC’s news and current affairs division since 2018. Her recent remits include steering Covid-19 and Brexit coverage. She also saw the org through numerous controversies over the years, including equal pay across gender lines, as well as the Cliff Richard incident – when the broadcaster filmed a police raid of his home – that saw the BBC ultimately apologize and pay the musician damages.

The move comes amidst an upheaval of the broadcaster’s news division, which is resulting in 250 job cuts.

This summer, Unsworth was part of a row over the appointment of former Newsnight deputy editor Jess Brammar to a senior role in BBC News. The Financial Times reported that fellow BBC board member Robbie Gibb contacted Unsworth to express concerns about Brammar’s impartiality after she previously criticized the government. Unsworth has defended the fairness of the recruitment process.

“I have had a ringside seat at some momentous events, including the Falklands War, the Troubles in Northern Ireland, wars in the Middle East, the death of Princess Diana, 9/11 and countless general elections,” Unsworth said in a statement printed by the BBC.

“The jobs I’ve done have not always been easy. Undoubtedly, some were more fun than others. But I am proud to have done all of them – and to work for an organisation which has such a vital and precious role in the UK and around the world.

“The BBC is free of commercial and proprietorial pressure. Our bosses are the audiences we serve. I am honoured to have been part of it.”