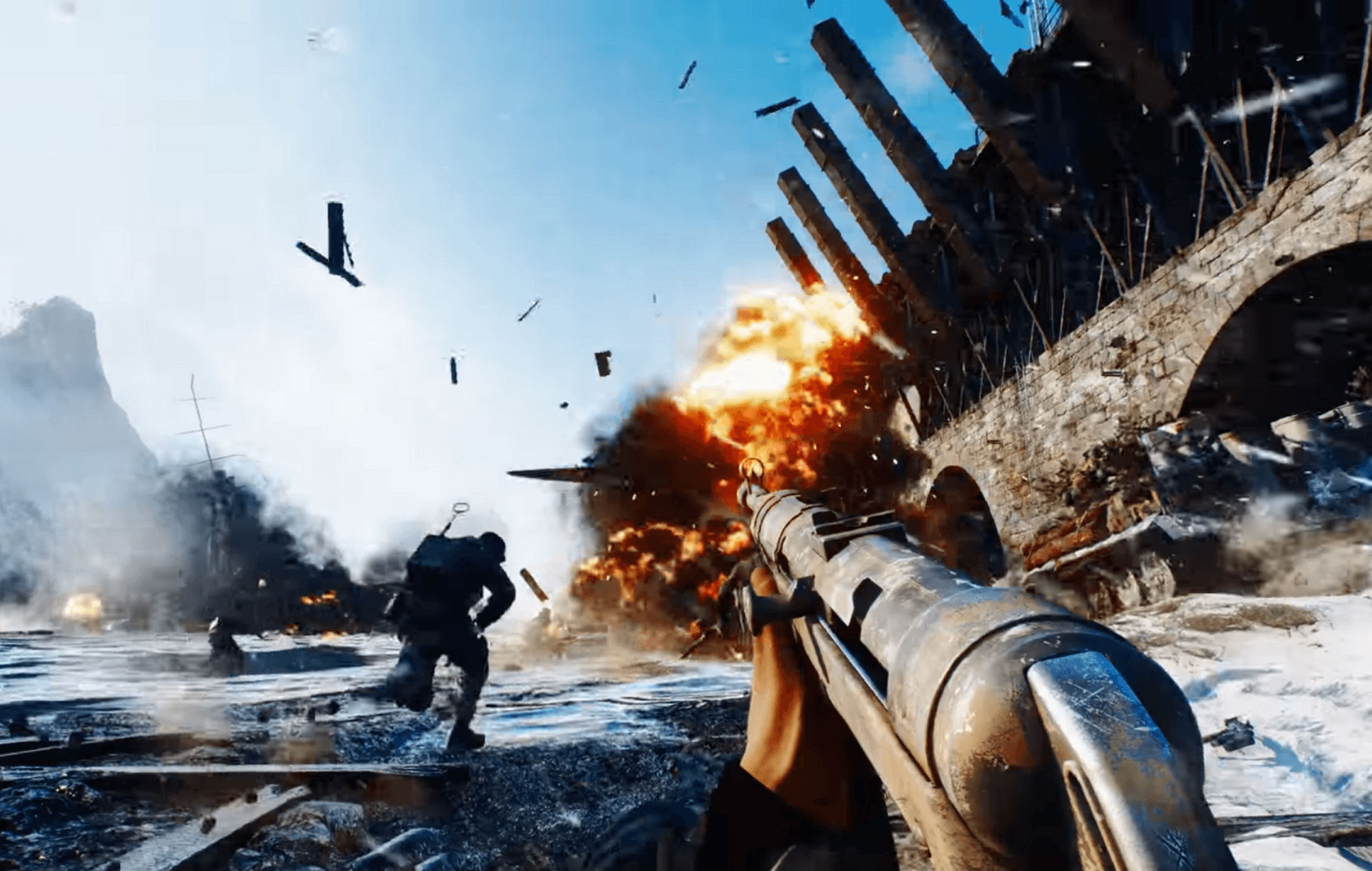 Battlefield 5 is back to being one of the biggest games on Steam after a clearly successful free weekend period.

As first spotted by PCGamesN and continuing to be the case, Battlefield 5 is riding high in the Steam most-played games chart.

Yesterday, it reached a peak of 69,342 concurrent players according to SteamDB and, at the time of writing, it’s still achieving figures of 44,422 active players right now. That’s given it a very respectable place of 11th in the SteamDB charts, just ahead of still-updated games like Warframe, Rust, and ARK: Survival Evolved.

Its all-time peak was four days ago where it had 76,456 players participating at any one time thanks to its free-to-play weekend, so it’s not lost much of its appeal since then. Not too far behind it was Phasmophobia, which had its highest concurrent player count since launch following a large update.

At the moment, Battlefield 5 is available at 90% off on Steam until September 8 meaning it only costs £5.49. That’s sure to entice many players into giving it a go. It’s an incentive that worked similarly well for Battlefield 1 earlier in the year and appears to be the ideal way to attract attention to the Battlefield franchise ready for the launch of Battlefield 2042 later this year.

In related news, an accidental listing has suggested that the Battlefield 2042 beta may begin next week, ahead of its full launch October 22. Our Battlefield 2042 hub explains everything you need to know about what to expect.