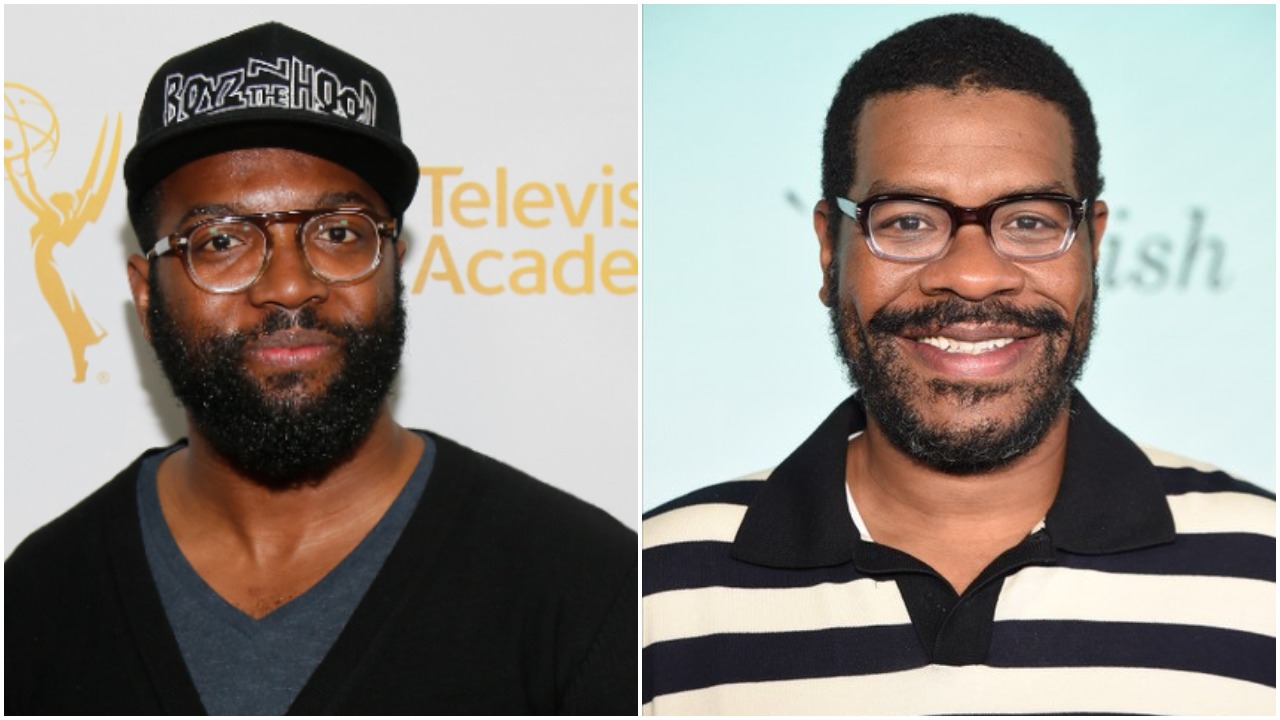 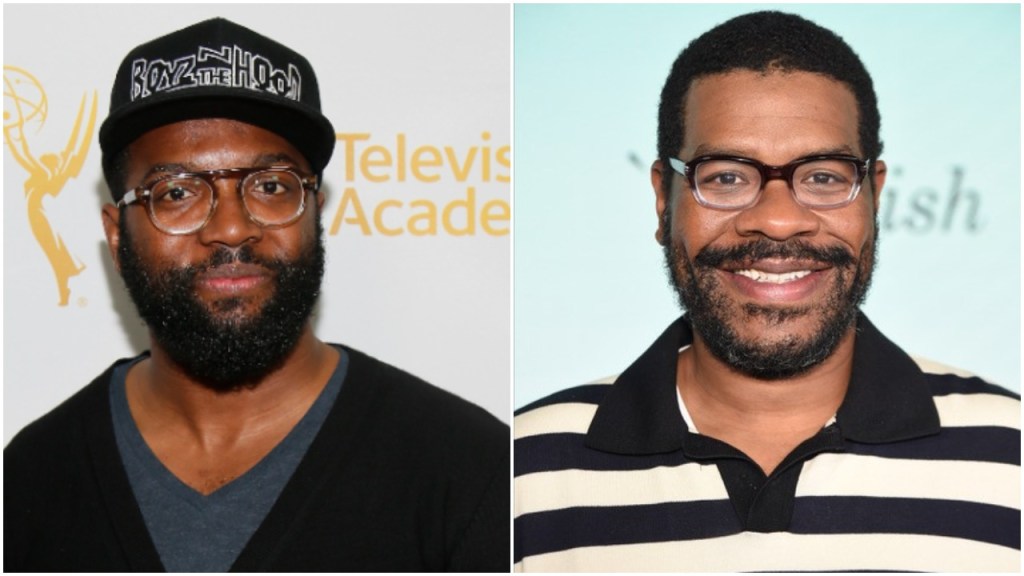 Baratunde Thurston is adapting his memoir How To Be Black as an animated series for ABC.

The Disney-owned network is developing the project with Thurston, host of the How To Citizen podcast, and Black-ish showrunner Lilly writing and exec producing.

The project is also exec produced by Laurence Fishburne and Helen Sugland via Cinema Gypsy Productions. 20th Television is the studio.

Thurston’s memoir How to Be Black focuses on the community and family that raised a young Baratunde in 1980s Washington, D.C.

Lilly, who renewed his overall deal with ABC Signature earlier this year, is currently showrunning Black-ish, which is in its eighth and final season.

It marks a new move for ABC into the animated space; if the show is picked up, it would be the network’s first animated comedy series since The Goode Family in 2009.