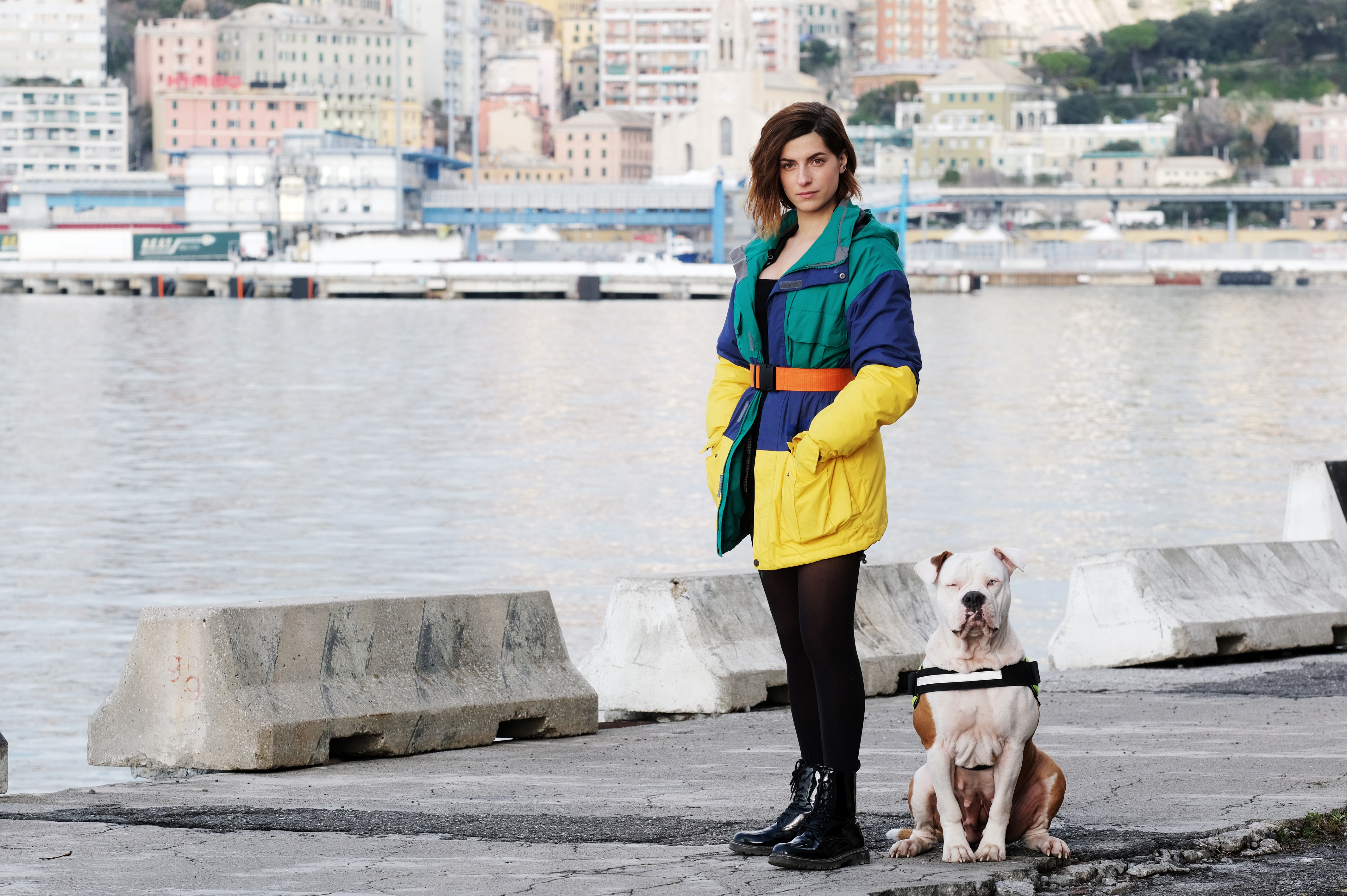 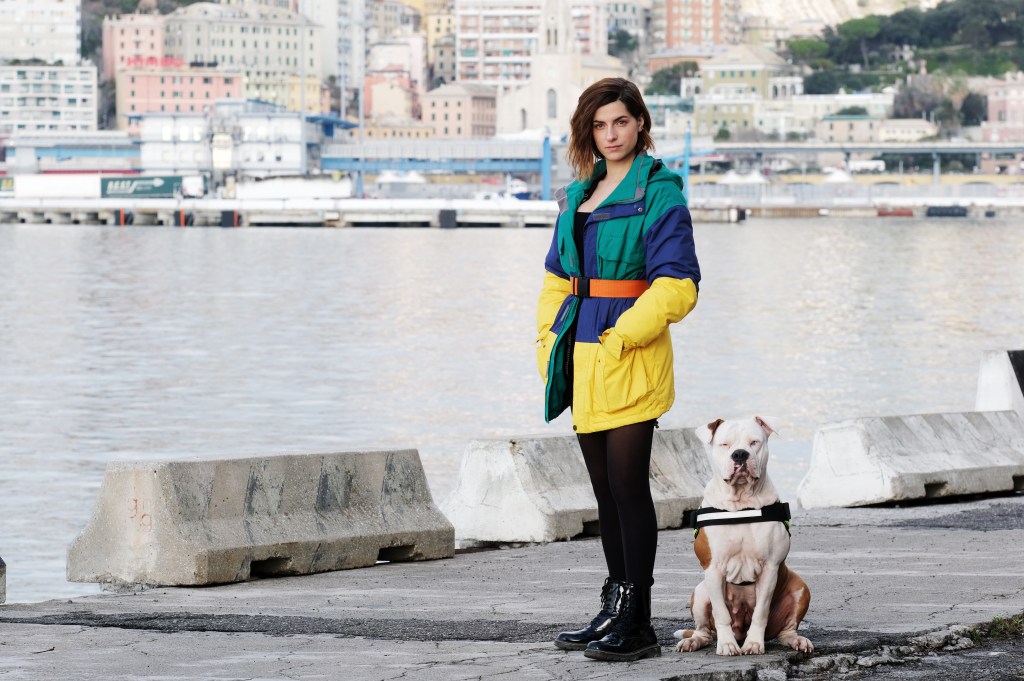 Andrea Bocelli On The Lido

Upcoming six-part Italian TV series Blanca held a special screening on the sidelines of the Venice Film Festival Monday evening with renown tenor Andrea Bocelli, who acted as artistic advisor, in attendance. See a first-look image above. The Lux Vide production, in association Ria Fiction, is due to air later this year on Rai 1. The story centers on the eponymous young woman who became blind as a child. The loss of her elder sister, at the hands of an abusive boyfriend, pushes her to enter the police force. Her specialty is decodage, an analytical listening technique, but while experiencing challenges at work, she faces sentimental challenges and must decide whom to give her heart and trust. Helping in these adventures are her most trusted friends: guide dog Linnaeus and Stella, a beautician with a very exuberant character. Blanca is billed as the first production to employ a special recording technique, holophony, which allows the reproduction of sound in a similar way to how it is perceived by the human auditory apparatus: listening to the series with simple headphones for the viewer will be like being in the place of Blanca. Bocelli helped advise and trained star Maria Chiara Giannetta. The series is directed by Jan Maria Michelini and written by Francesco Arlanch, Mario Ruggeri, Luisa Cotta Ramosino and Lea Tafuri. Producer is Lux Vide CEO Luca Bernabei.

Director and screenwriter Paul Schrader is to receive the Lifetime Achievement Award from the Zurich Film Festival which runs September 23-October 3. The Taxi Driver and Raging Bull scribe just unveiled his latest directorial effort, The Card Counter, at the Venice Film Festival. The thriller, starring Oscar Isaac, will also screen in Zurich. Says ZFF Artistic Director Christian Jungen, “It is a dream for me as a cinephile to pay homage to Paul Schrader at the ZFF. Paul makes American cinema the way we love it: entertaining and socially critical at the same time. He is able like no other to create such disturbing anti-heroes in search of redemption… Paul is one of Hollywood’s great masters who also has plenty to share with us about his eventful life — which is why we are all looking forward to his ZFF Masters.” Schrader will receive the honorary award on October 1.

The Sydney Film Festival has selected Darlene Johnson as the inaugural recipient of its Fellowship For Australian First Nations Film Creatives. The award sees Johnson receive an AUD$20,000 grant to further develop her skills through professional development or industry placement. She will work with Aquarius Films to support her ambition to move into long-form drama. Her production credits to date include River of No Return (SFF 2008); The Redfern Story (SFF 2014), nominated for the Documentary Australia Foundation Award at SFF; and Bluey (SFF 2015). “As a Koori Dunghutti woman I am honoured and humbled to be the first recipient of the Fellowship,” said Johnson. “As Indigenous storytellers, we have so much to share with the rest of the world. We need to forge ahead into the future and become real players in the mainstream industry so we can tell our uniquely universal stories for a global audience.”